Complete as many rounds as possible in 12 minutes of: 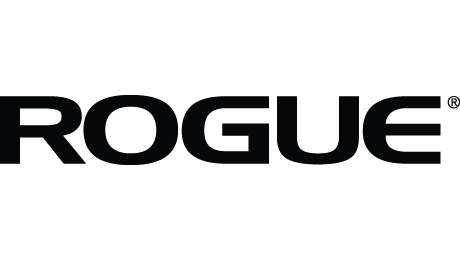 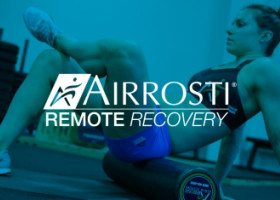 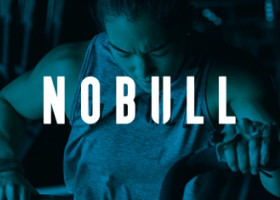 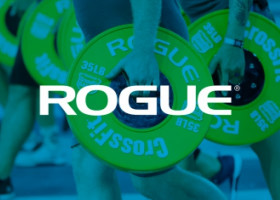 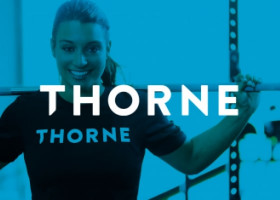