Thanks for choosing to cover the CrossFit Games. Below you will find some press-ready assets for your use.

The CrossFit Games are a grueling multi-day, multi-event competition where elite athletes and teams from around the world compete in the ultimate test of fitness. Events are kept secret until just before the competition, and athletes train all year to prepare themselves for the unknown and unknowable challenges they will face.

Athletes and teams are ranked against their peers, and the winners are crowned Fittest on Earth after proving their fitness in a series of diverse events over the course of several days. The 2019 event is the 12th annual edition of the CrossFit Games, and the total purse this year is more than $2.8 million USD.

The CrossFit Games competition is a private event owned and operated by CrossFit, Inc. (“CrossFit”). It’s the greatest gathering and expression of the CrossFit community on the planet, and it’s the proving grounds for the Fittest on Earth.

CrossFit has long recognized that the execution, energy, fun, and excitement of the Games are driven by those who attend, volunteer, participate, and compete. CrossFit’s 2019 Media Guidelines are intended to encourage individuals to capture, record, and broadcast their experience of the CrossFit Games in whatever manner and on whatever platform they choose. Tell your CrossFit Games story to your community through your pictures.

For this reason, CrossFit has revised its guidelines to allow individuals attending the event to use professional-quality photography and recording equipment (including selfie sticks), provided that their use is non-commercial and non-professional in nature and does not impede the event experience for others. Bring your big lenses and tripods.

For those who look to produce professional or commercial media in connection with the event, CrossFit enforces certain restrictions, additional guidelines, and limitations.

Violations of these guidelines may result in your removal from the event, the revocation of your credential(s), and other legal action.

Event attendees are welcome and encouraged to use photos, videos, and audio recordings (“media”) from the event for personal use, which includes:

CrossFit encourages you to express yourself and capture the event and community as a photographer, videographer, and/or audio artist.

If you wish to use photos, videos, or audio obtained at the event for professional or commercial uses, you must apply to CrossFit before the event to ensure the proper credentials and/or licenses are obtained (see below).

CrossFit seeks to accommodate as many professional-use permits for the event as possible. Professional use includes but is not limited to:

Only individuals who execute a separate written Professional Media Agreement with CrossFit and obtain specific media credentials from CrossFit (“bearers”) may use media in a professional manner.

CrossFit will provide credential(s) necessary for bearers to gain access to specific areas at the event for the sole and exclusive purpose of event coverage and athlete media relations as outlined by their Professional Media Agreement. This credential is non-transferable and bearers shall not sell, donate, or provide it to anyone before, during, or after its use at the event. Bearers shall also obtain any and all necessary licenses, consents, or releases permitting the use of any party’s proprietary material, including but not limited to any party’s copyrights, trademarks, rights of publicity, rights of privacy, or other proprietary or personal rights, included in any media obtained in connection with the credential or the event.

Commercial use includes but is not limited to:

Unless specifically agreed to in writing by CrossFit, commercial use of any picture, audio description, videotape/film, or drawing of the event is strictly prohibited.

To apply for a commercial use license, please contact press@crossfitgames.com.

CrossFit®, CrossFit Games®, Forging Elite Fitness®, 3...2...1...Go!®, Fittest on Earth®, and Sport of Fitness® are trademarks of CrossFit, Inc. in the U.S. and other countries. These trademarks may not be used for any commercial or third-party purposes without CrossFit’s written consent.

Please contact press@crossfitgames.com if you have questions concerning these media guidelines.

Spectator tickets to the 2019 Reebok CrossFit Games are available here.

Here you will find announcements relevant to covering the CrossFit Games Season. Check back frequently for sponsor info, outside press releases and more.

CrossFit defines fitness as increased work capacity across broad time and modal domains. Since 2007, the CrossFit Games have evolved to push athletes’ limits and determine who is the fittest.

The CrossFit Games have evolved to accommodate the growing diversity of the CrossFit community. CrossFit’s rapid, worldwide growth has enabled athletes and teams from every corner of the globe to participate. Extensive media coverage from outlets such as ESPN and CBS Sports, as well as livestreams, serve to inspire rising competitors.

There are two main pathways competitors can take to get to the Games: the Open and Sanctionals.

The worldwide Open is a community-driven, five-week competition. The top ranked competitors in a number of categories will advance to the Games.

Those who advance past the Open fit into one of the following categories: National Champions, top 20 men and women on the worldwide leaderboard, or Age Group Online Qualifiers.

National Champions—one man and one woman—are crowned in each country with a CrossFit affiliate, and will advance directly to the Games.

The top 200 men and women in each age division advance from the Open to the AGOQ, which will send the top 10 from each age group to the Games

Hosted around the world, Sanctional competitions name the top man, woman, and team. Sanctional winners received an invite to the Games. Sanctionals are the only way for teams (2 men + 2 women) to earn invitations to compete at the Games in Madison, Wisconsin.

*All stats current as of July 27, 2019. Late withdrawals or disqualifications after publication will affect statistics.

Spirit of the Games Award Winners

CrossFit, Inc. is the developer and provider of the CrossFit® fitness program and is the recognized worldwide leader in functional fitness. Founded by Greg Glassman and built on the foundations of constantly varied, high-intensity functional movements, education, and collaborative competition, CrossFit-brand workouts develop strength and fitness while cultivating community and camaraderie in each of the more than 15,000affiliated gyms in CrossFit’s global network. CrossFit, Inc.is the leading accredited certificate issuer for physical training professionals worldwide and offers specialty certificate programs in addition to its core curriculum.CrossFit, Inc. promotes health and fitness through theCrossFit Foundation and created and operates theCrossFit Games, an annual competition where elite athletes compete to be named the Fittest on Earth™. 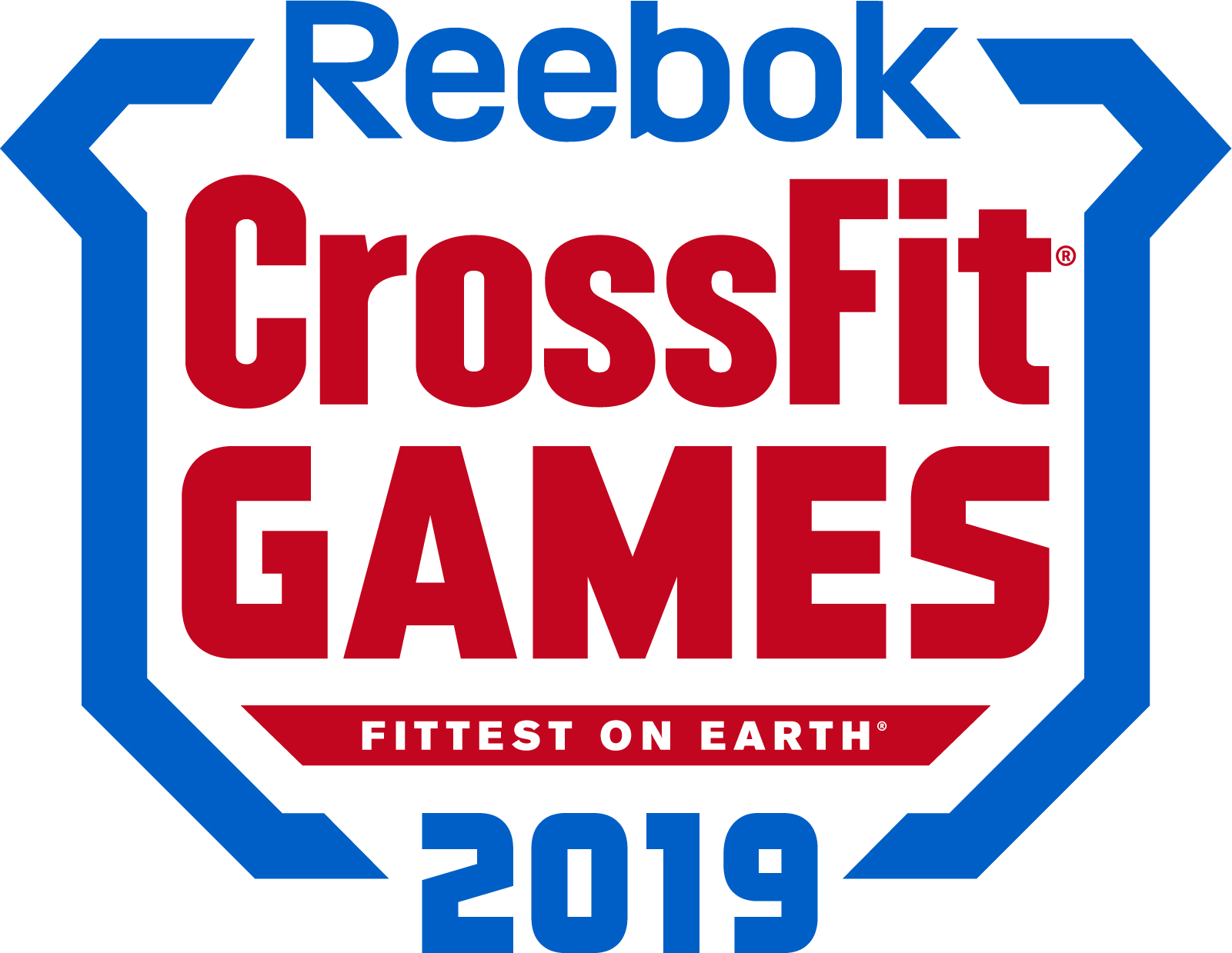 Welcome to the 2019 CrossFit Games Season