Justin Medeiros Is the Two-Time Fittest Man on Earth

A three-time CrossFit Games athlete and three-time podium finisher, Justin Medeiros, 23, is the Fittest Man on Earth for the second consecutive year.

Medeiros had a noteworthy 2022 season. He placed second worldwide in the Open, was the worldwide winner in Quarterfinals, and comfortably won his Semifinal, the Syndicate Crown.

While Medeiros didn’t win any events at the 2022 NOBULL CrossFit Games, his consistent performance ultimately led to his second championship. Medeiros placed fifth or better in 10 events, including five top-three finishes.

The fittest athlete on Earth, as Chuck Carswell explains, is “the person who performs statistically best at all of the activities we test. … That’s who the fittest is.”

Rewatch all the events from the competition here. 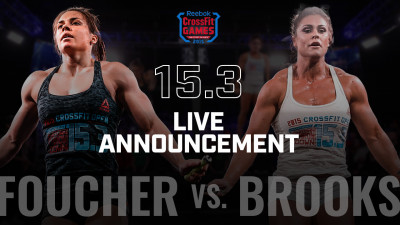 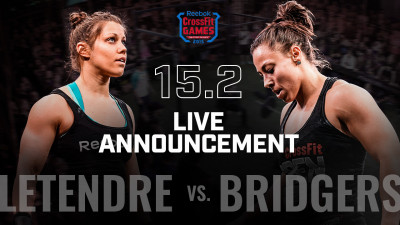 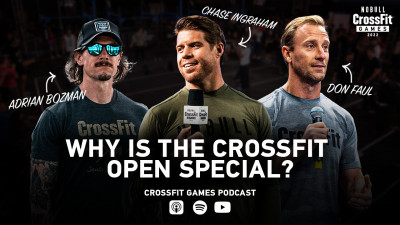 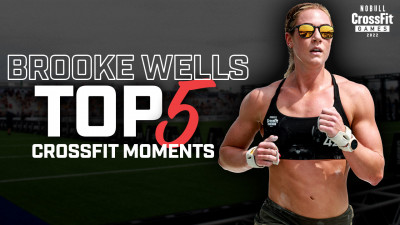 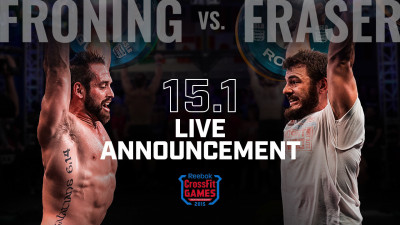 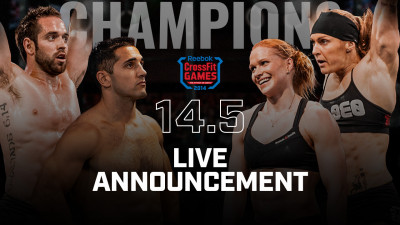 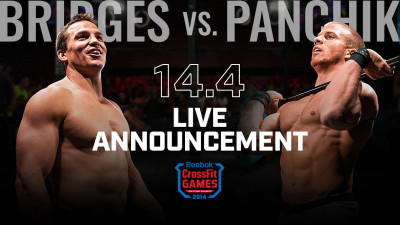 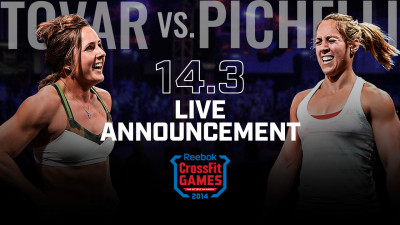 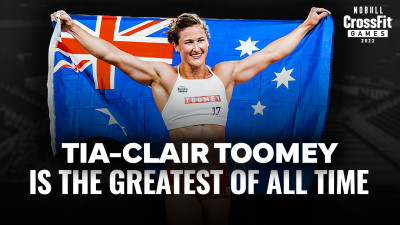 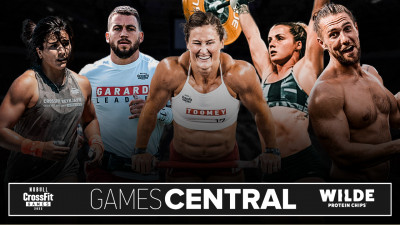