2022 Open Starts Feb. 24 Get a Reminder
the sport of fitness
Brent Fikowski More Dialed in Than Ever Heading into Games

After an unfortunate start to his virtual Semifinal weekend, Brent Fikowski has qualified for his sixth consecutive Games by placing fifth overall in the 2021 CrossFit Atlas Games.

In an interview with Sean Woodland, Fikowski reflects on his Semifinal performance and describes how he rallied back into a qualifying position.

Excited to get back to live competition in Madison, Fikowski says he’s looking forward to showcasing his hard work and plans to give it his all at the Games. 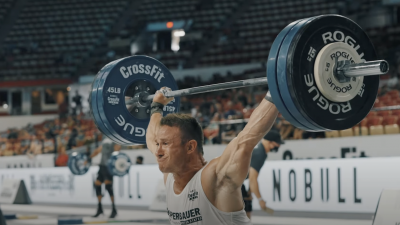 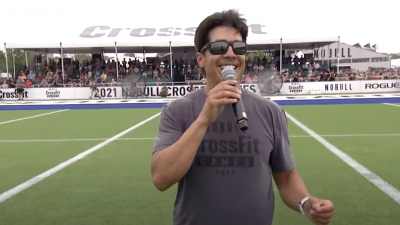 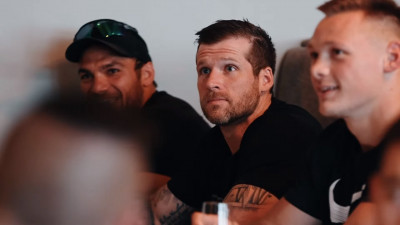 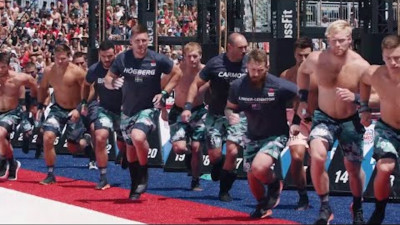 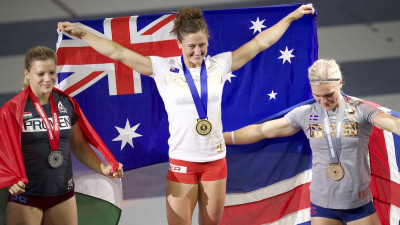 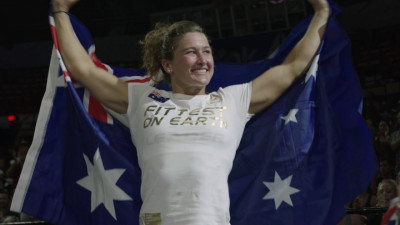 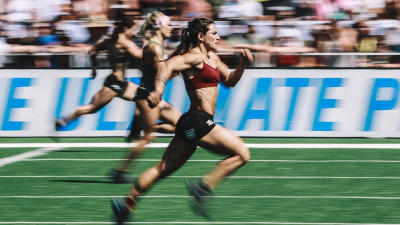 The Fastest Sprints and Relay Races from the CrossFit Games
34,862 views 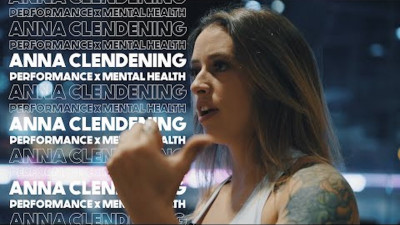 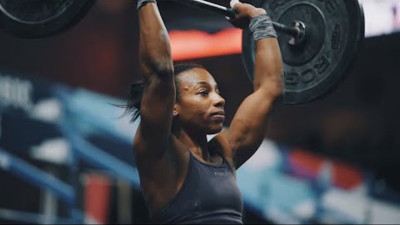 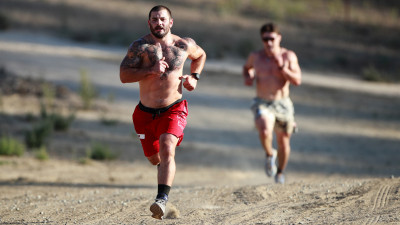