Pre-order the 2018 Games Documentary today on iTunes in 60+ countries and Amazon (US).

“It’s a very personal film for me ... because I know all of the people that worked very hard behind the scenes. … So finally being able to bring their hard work back to life and get to share (it) with the world — I’m very proud that I’ve gotten the opportunity to do that.”

After rumors began to circulate around the CrossFit Home Office of possible changes that would affect the future of the CrossFit Games and the media team, CrossFit staff decided to remain resilient in the face of uncertainty and turn the 2018 Games into an event to remember.

Listen to the CrossFit Games Podcast on:

Director of “2018: The Ultimate Test” Mariah Moore joins host Chase Ingraham to discuss her experience on CrossFit’s media team and talk about creating the 2018 Games documentary.

Moore opens up about the events of the 2018 Games season and describes her personal connection to making the documentary, including her desire to showcase the media team’s hard work behind the scenes that year.

From capturing and digesting footage to interviewing staff and athletes more than three years later, Moore details the creative process of bringing the film to life, condensing the most memorable and exciting moments from the Games into a documentary less than two hours long.

Although the film has not yet been released, Moore is already in production for the 2021 NOBULL CrossFit Games documentary.

“I think 2021 has the makings to be the best film that CrossFit will have ever put out,” Moore says about the unprecedented year. “We were all just so happy to be back,” Moore continues.

“We all were just so grateful to be back in Madison, to be doing the Games, and I think the athletes felt that, too. It was a very emotional year.”

The highly anticipated 2018 Games documentary will be released Tuesday, Dec. 7, and is available for pre-order now on iTunes (in over 65+ countries) and on Amazon (U.S. only). 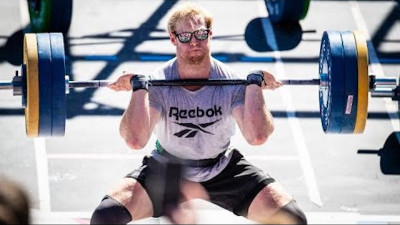 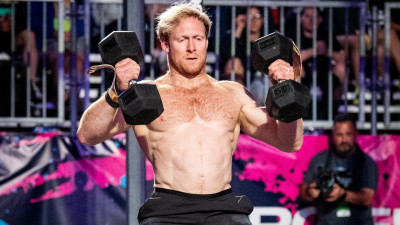 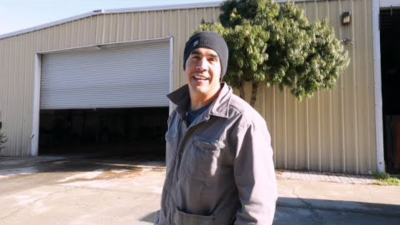 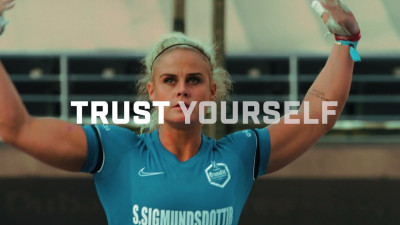 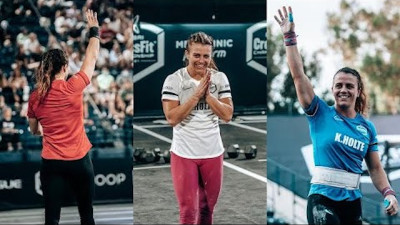 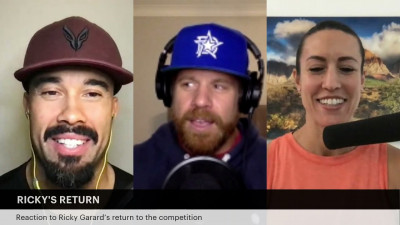 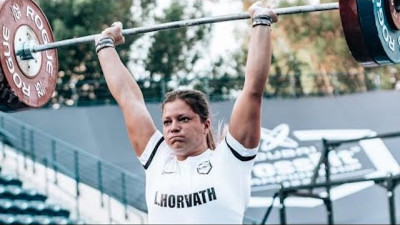 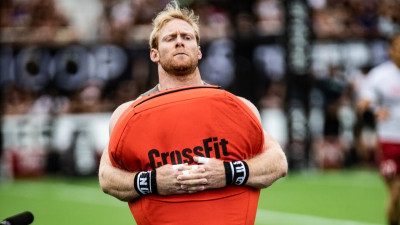 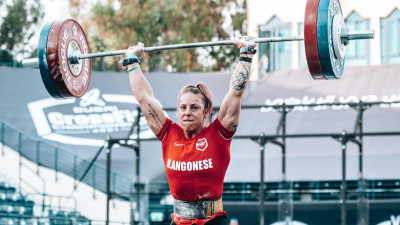 BIGGEST CLEAN AND JERKS from the Dubai CrossFit Championship
25,600 views 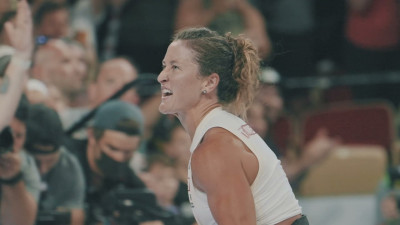