During the 2020 CrossFit Games season, CrossFit created the Athlete Advisory Council — a board of current or former CrossFit Games athletes who give insight and input on a wide range of issues that affect the sport.

This year, the council is entering its third season, and it has expanded its member base from four to six.

This council will provide vital insight around judging, scoring, appeals, and other topics for the stages of the 2022 NOBULL CrossFit Games season along with input on future rulebook changes and competition formats. CrossFit will also continue to engage directly with individual athletes, affiliates, sponsored events, other stakeholders, and the PFAA.

We are proud to announce the members of the 2022 CrossFit Athlete Advisory Council. 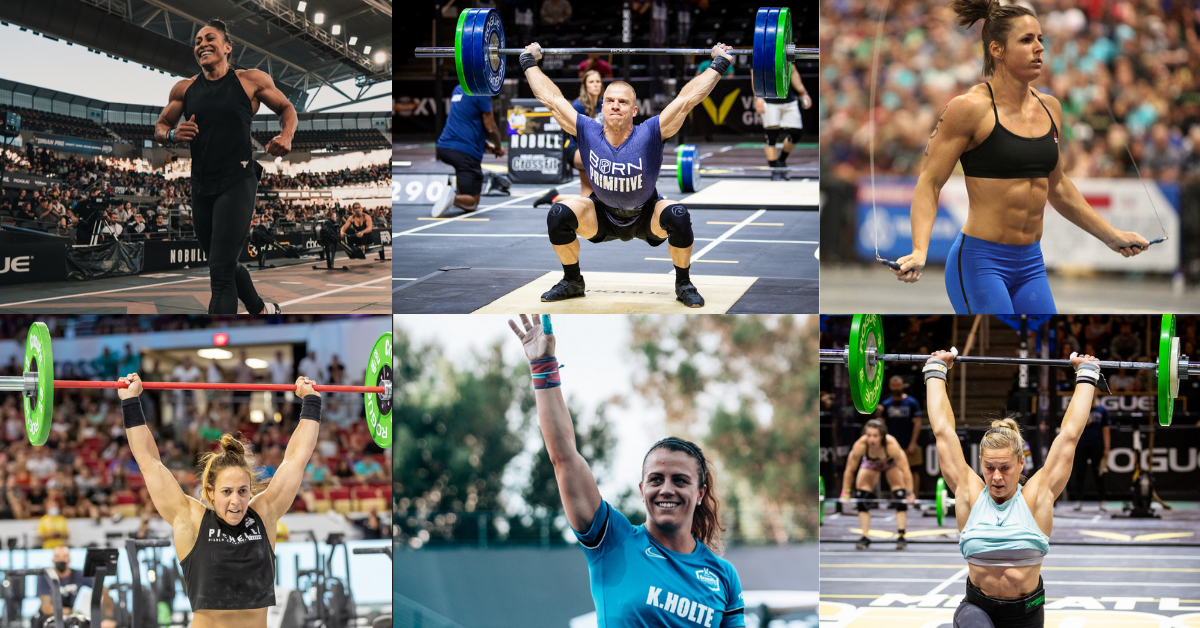 CrossFit Director of Competition Adrian Bozman had the following to say about the role of the council and its newest cohort of representatives: "The Athlete Advisory Council has been a valuable addition to the CrossFit Games team. Leveraging their experience and perspective allows us to make decisions from a more informed place. Outside of competition, many of these representatives also have direct experience coaching and owning or managing an affiliate. Their range of expertise uniquely positions them to give input on not just the specifics of competition but its impact on the CrossFit community overall.”

The 2022 NOBULL CrossFit Games season begins with the three-week worldwide Open! Registration is now live. Sign up at games.crossfit.com.

Catch up on season changes and updates ahead of the Open in “2022 CrossFit Games Season Guidelines.”

REGISTER FOR THE 2022 CROSSFIT OPEN