The 2021 NOBULL CrossFit Open has come to an end. In this episode of Games Central, take a look at the overall standings in the Open after three weeks of competition, check out the schedule for Quarterfinals and Semifinals, and watch members of the U.S. Army Warrior Fitness team throw down at the Ranch.

Week 3 of the Open saw two back-to-back events: 21.3 and 21.4. Spain’s Fabian Beneito and 2020’s fittest woman on Earth Tia-Clair Toomey-Orr both earned the top spot on their respective leaderboards for 21.3 finishing the event with matching times of 7:37.

After three weeks and four events, Canada’s Jeffrey Adler sits in first place on the men’s leaderboard and Australia’s Tia-Clair Toomey-Orr is in the lead on the women’s board. This will be Adler’s and Toomey-Orr’s first Open win overall.

Honorable mentions go to 16-year-old Emma Cary and eight-time Games athlete Scott Panchik who both finished the Open in second place overall. Cary is the youngest woman ever to be in the top three overall in the Open. Panchik has competed in every Open since 2012. This is the first year he has finished in the top three in any international competition.

Individual Quarterfinals will take place April 8-11, and Team Quarterfinals will run from April 22-25. As we look to the Semifinals, the CrossFit German Showdown and the Atlas Games have moved to a virtual competition format. VP of Sport and Partnerships Justin Bergh describes the Catchall Virtual Semifinal, which gives qualified athletes a chance to compete for a spot at the Games if they cannot participate in their designated Semifinal due to COVID restrictions. 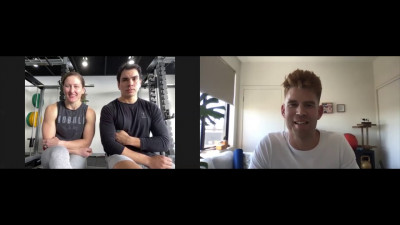 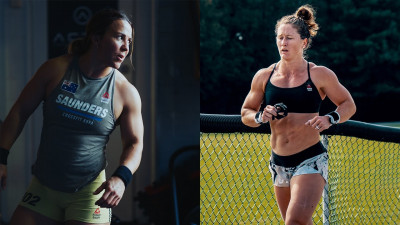 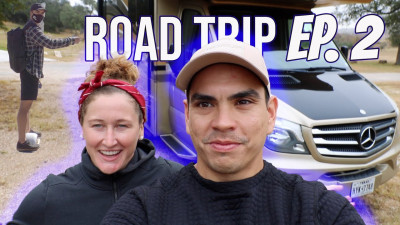 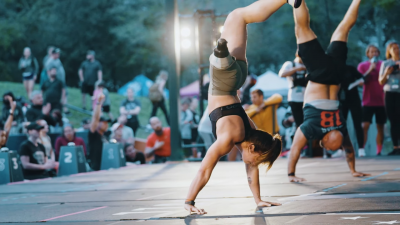 Wodapalooza is a Pioneer in Developing the Adaptive Division
15,174 views 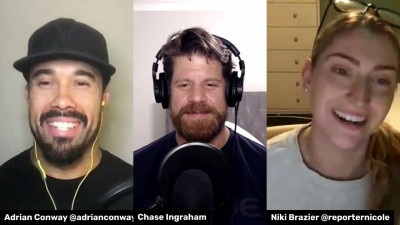 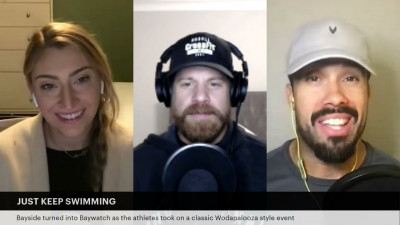 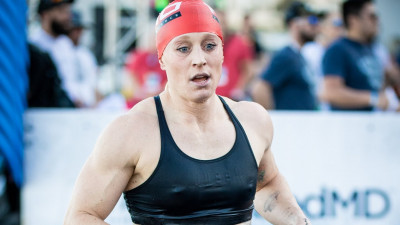 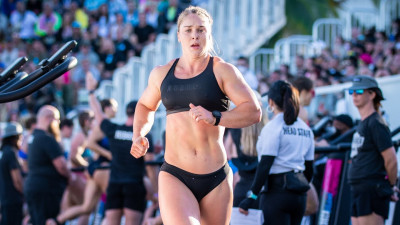 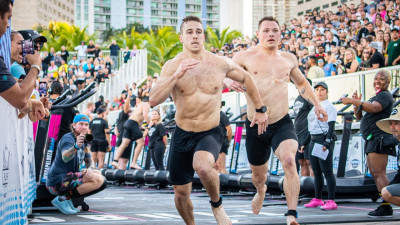 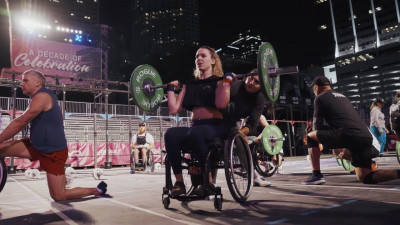 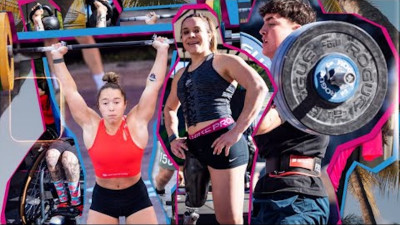 The Magic of CrossFit Is on Display at 2022 Wodapalooza 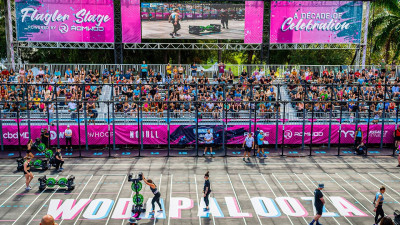