In 2015, CrossFit introduced a new teenage boys division of the CrossFit Games. Young athletes from all over the world competed in the Open, and 10 from each age division made it to the big stage in Carson, California. In its first year, the competition ended with four boys being crowned fittest in their respective divisions. This year will be more competitive and more challenging than before and the fight for the podium will no doubt be fierce. 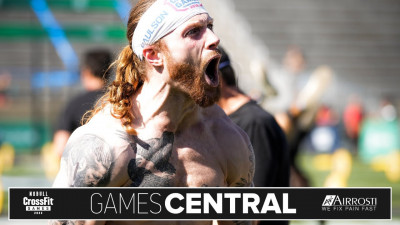 Games Central 28: The Best of the Last-Chance Qualifier
35,284 views 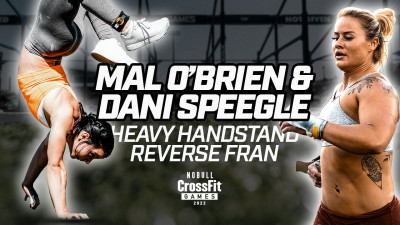 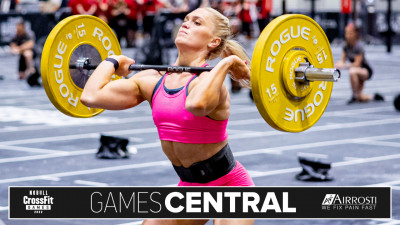 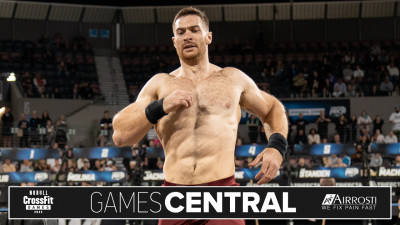 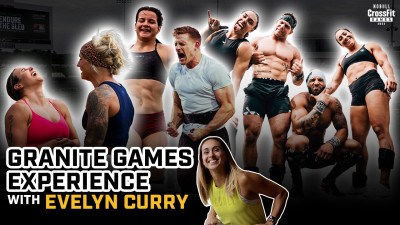 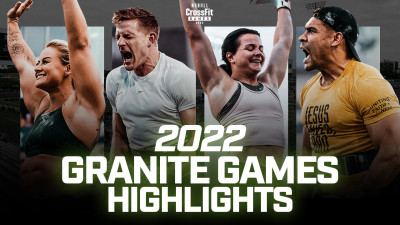 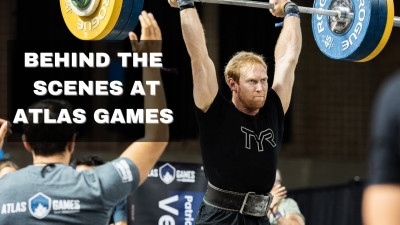 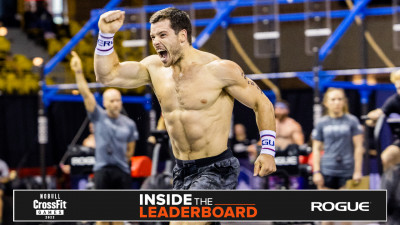 Inside the Leaderboard 17: Top Numbers of Week 4 Semifinals
13,757 views 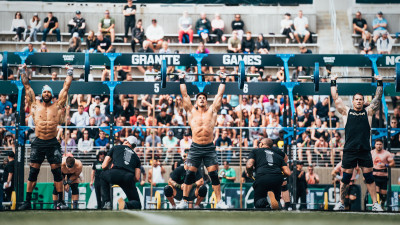 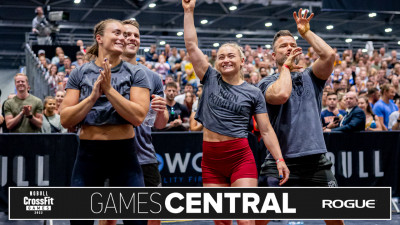