the sport of fitness
A First Timer

At this year’s CrossFit Games, Alessandra Pichelli never finished an event outside the top 20.

“I want to prove to myself that my body’s capable of great things,” she said before the Games began.

Pichelli, who competed as an individual for the first time this year, ended up winning the Legless event on Friday night—what she describes as her most memorable Games moment.

In the final day of competition, the 27-year-old appeared poised to take the third-place podium spot, but she tied Valerie Voboril with 818 points after Voboril took fifth and fourth on the final two tests of the Games. Event placings were used as a tiebreaker, and several were needed. Both athletes won an event, and both had third-place finishes. Voboril, however, had another third-place finish, besting Pichelli’s eighth-place finish in The Pool. Still, fourth place in your first year is an impressive accomplishment.

Next year, Pichelli says, she has to be more mentally prepared.

“It’s not that I was physically not prepared, it was … the mental side,” she explains. “That just gives me motivation for next year to know that … there’s something I can improve on, starting today.” 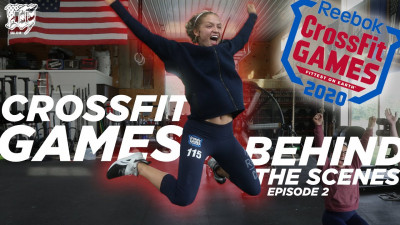 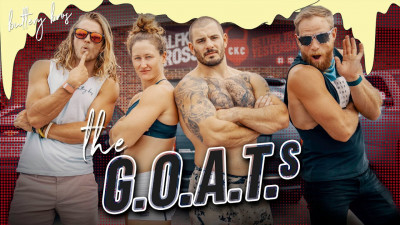 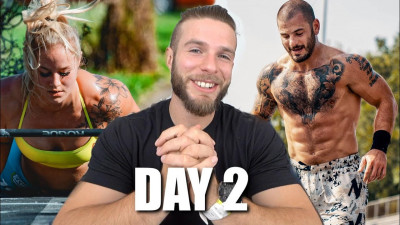 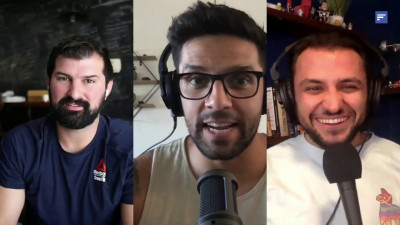 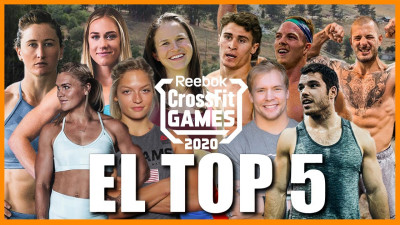 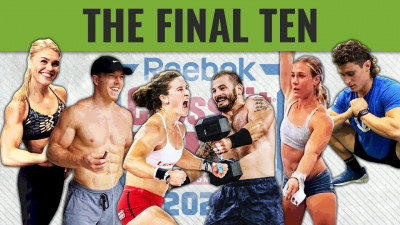 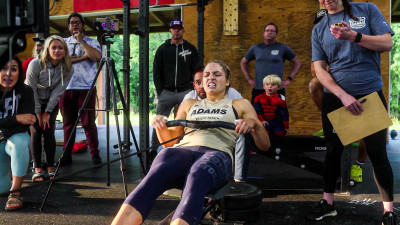 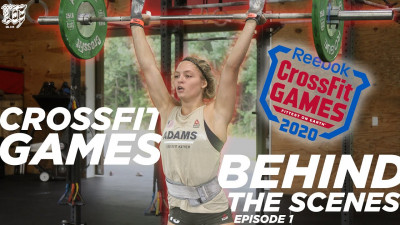 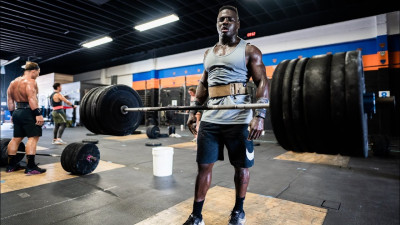 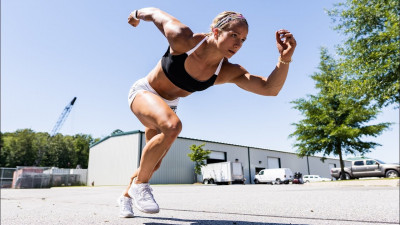