In Part 2 of Bailey’s visit to CrossFit Inc. headquarters in Scotts Valley, Calif., he’s punk’d with a heavy dose of toilet paper and then proceeds to some snatch work.

Then the 29-year-old athlete meets videographer Dave Leys, who shows him a sketch and small model of his invention: the catapult deadlift. Bumper plates are stacked on one end of a sort of see-saw, and at the other end a barbell is attached to some chains. The bar stays locked in place while the athlete performs deadlifts to actually move the “floor.”

“So instead of deadlifting—picking it up—you deadlift into it,” Leys explains.

The day ends with Bailey catching waves in the Pacific. But first, he must be appropriately attired.

“I don’t know what else to do,” he says, struggling to pull on his gear. “Can you tell this is my first time with a wetsuit?”

Bailey finished third in the cutthroat Central East Regional and will be looking to improve on his sixth-place finish at last year’s Games when the world’s fittest compete in Carson, Calif., in less than a month. 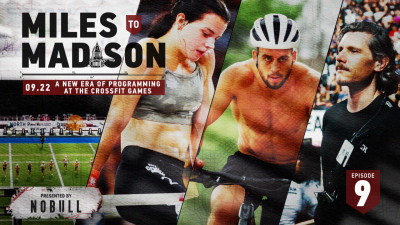 A New Era of Programming at the CrossFit Games
53,399 views 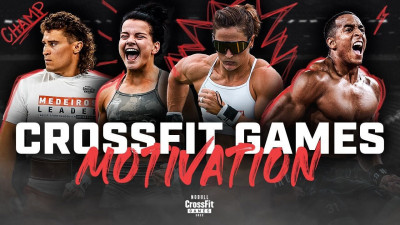 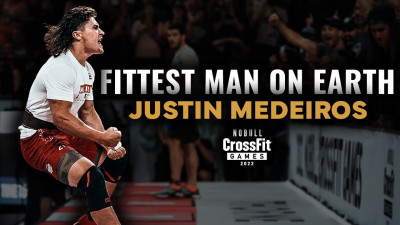 Justin Medeiros Is the Two-Time Fittest Man on Earth
10,445 views 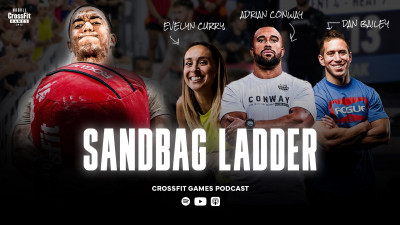 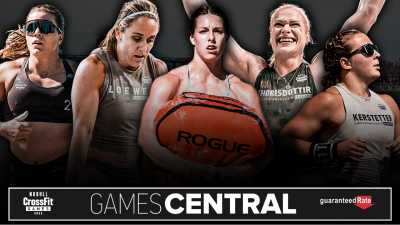 A Deeper Look at the Women’s Roster — Rogue Invitational
21,654 views 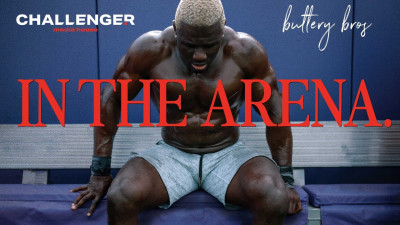 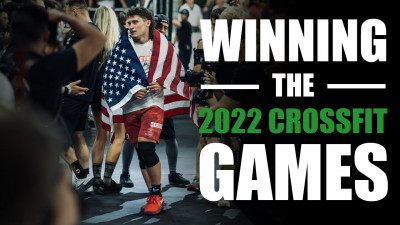 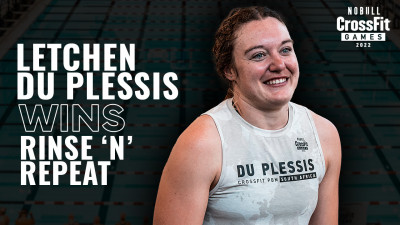 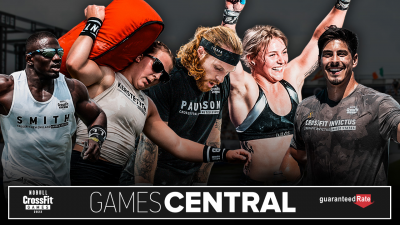 Top CrossFit Athletes to Compete at the Rogue Invitational
13,860 views 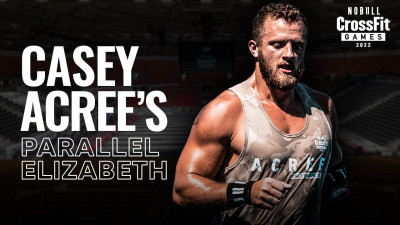