The Last-Chance Qualifier (LCQ) has once again shown its utility in adding quality competitors to the Games individual field.

Note that the original LCQ in 2009 also turned up some top performers at the 2009 Games: 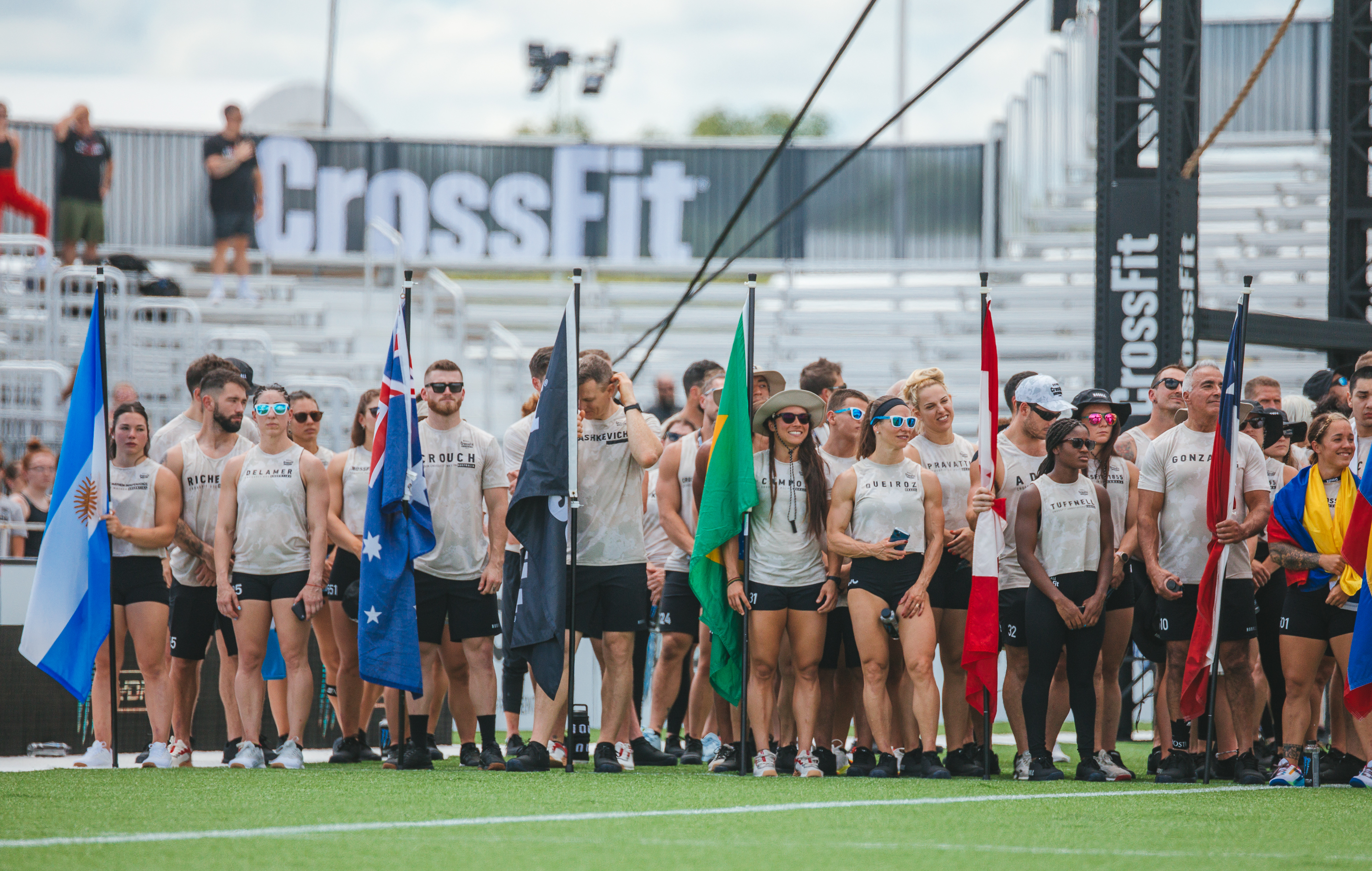 The CrossFit Games got off to an interesting start after a couple of days. At the end of Thursday, only three of the 27 defending CrossFit Games division champions were in the lead: Valerie Cohen (Women Lower Extremity), Casey Acree (Men Upper Extremity), and Brett Horchar (Men Neuromuscular). Although the leaderboard did not stay that way, it illustrates how a lot of new names stirred things up across all divisions at the Games.

Among the men, there were just two different leaders and one lead change. Ricky Garard had an impressive start to the Games, donning the leader’s jersey nine times. This actually puts Garard with the fifth-most leader’s jersey wins. 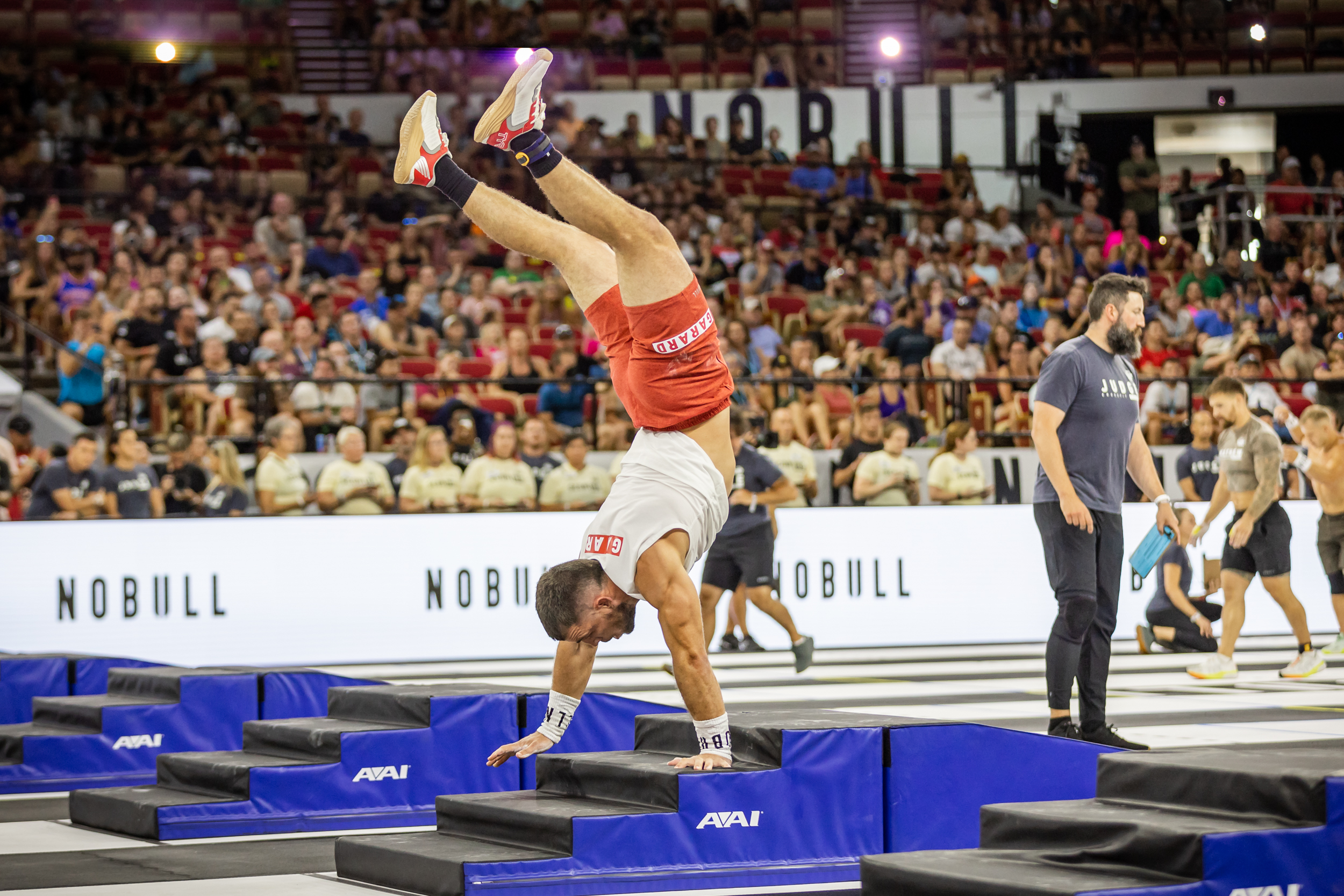 Australia is now the fourth country to have a male and female podium athlete (the others being the United States, Canada, and Iceland).

Australia now has the third-most individual medals with 10 total.

The Russian Federation and Australia got a man on the individual podium for the first time.

In a coincidental twist, the United States individuals now have won a total of 18 gold medals, 18 silver medals, and 18 bronze medals.

2022 is the first year since 2008 that the Games individual women’s field did not have Annie Thorisdottir and/or Katrin Davidsdottir.

2022 is also the first year since 2013 that Iceland did not win an individual medal and just the fifth Games that this has happened (including the first two CrossFit Games, which had no Icelandic athletes competing).

The competition for the fittest mom came down to the last event. Going into the Jackie Pro, Arielle Loewen was in seventh place overall and Kara Saunders sat in ninth place (6 points behind Loewen). Saunders crushed the event, coming in second with Loewen taking 21st. Saunders ended up in seventh overall, ahead of Loewen in eleventh. 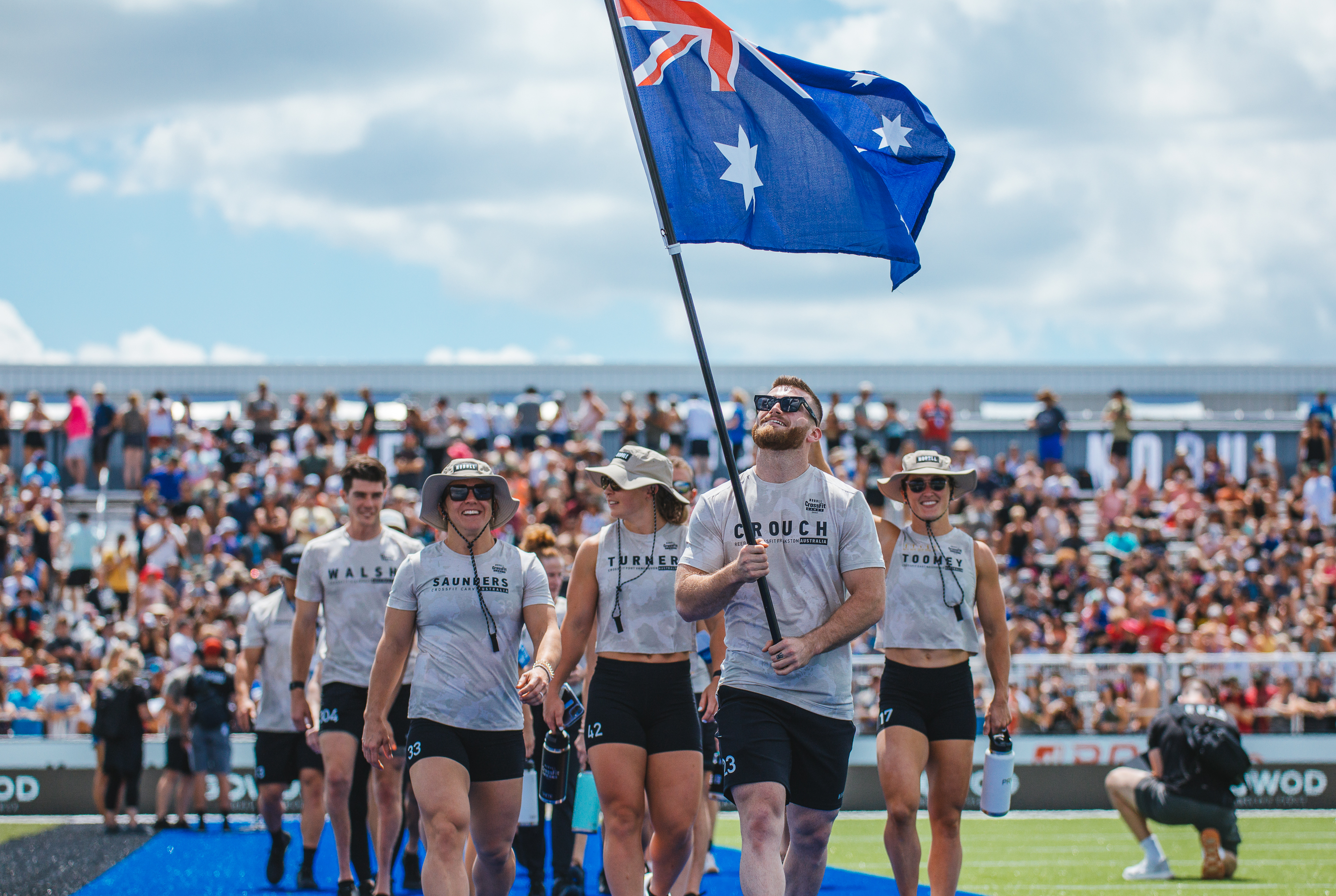 For the fifth time, there were no rookies on the individual podium, the third time out of the last four years. This is partially due to recent really young rookies like Medeiros and O’Brien now taking up podium positions. With younger “veterans” having success early on, they could be filling up more of the top spots keeping even the most talented rookies from the podium. Even though the top athletes are getting younger, there are more of them taking up the podium spots making it harder for rookies to initially break through.

In his ninth consecutive Games, Noah Ohlsen won the Spirit of the Games Award for his good sportsmanship and ever-positive attitude toward his fellow athletes, staff, volunteers, and fans at the Games and throughout his career. Additionally, Ohlsen moved into a tie with Thorisdottir for the all-time lead in individual CrossFit Games events competed in with 128. 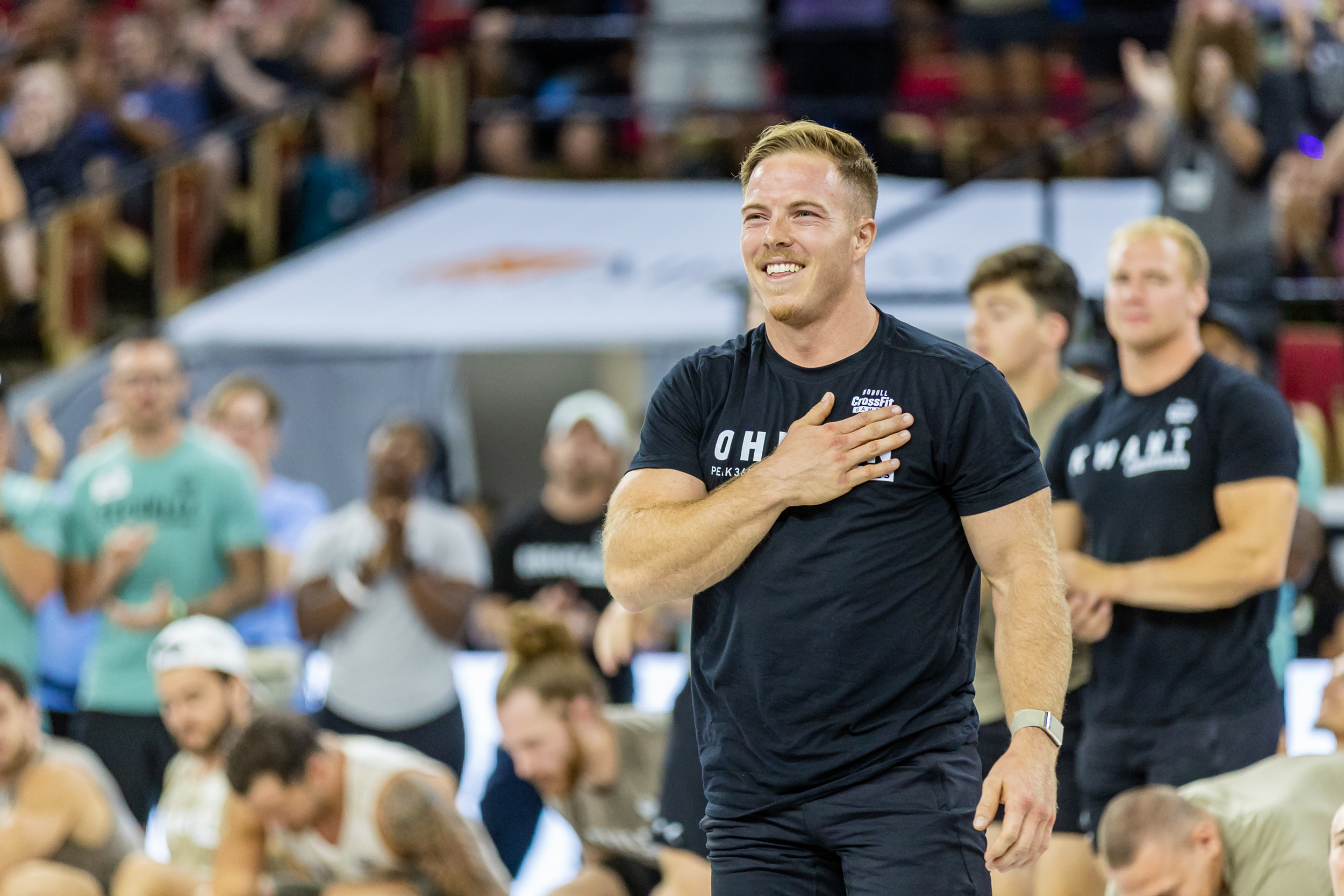 2022 was the fourth Games featuring just one cut for individuals. There have been just six Games where there were no individual cuts.

Rain delays on Wednesday made 2022 the second Games in which individuals and teams had five days of consecutive competition. For the individuals, Thursday’s “rest day” was used to hold the two-part Shuttle to Overhead events that were cut from Wednesday’s initial schedule. Teams got in the Strong event along with Fast, the team run event, on Thursday, which were cut from Wednesday due to rain as well.

The 2022 Games did not disappoint. A lot of the storylines played out as expected but took a different path than anticipated by most. New stars emerged who will be fun to follow in the seasons to come. Records were broken and extended across all divisions. We will get ready to do it all over again for one last time in Madison, Wisconsin, next season starting with the 2023 Open — which begins on February 16.