There are many ways to teach the kipping-pull-up progression, and they’re all designed to help athletes understand the gymnastics movement. For Level 1 Seminar Staff member Cherie Chan, the teaching progression starts with the “dead bug.”

“We’re gonna go in what’s called kind of a dead bug,” Chan says to an athlete struggling with the movement. “So your feet are going to go to the sky and point your toes.”

The athlete, lying on her back, then lowers the feet to achieve a hollow position. Chan then instructs her to roll over from a hollow rock to a superman position several times. Then it’s time to practice on the bar.

“Now what we have to do it is generate power from our hips,” says Chan, who co-owns CrossFit Verve in Denver with her husband, Matt.

Next she asks the athlete to exaggerate the knee-up position on the backswing. With the energy created, it’s time to let it loose, she adds.

“What I need to do is open this hip,” Chan says to the athlete while lying on the floor again. “I want you to imagine that there’s a fence right here and I have to jump over the fence with my feet.”

After a few more cues and some practice, the athlete is able to do not one but multiple kipping pull-ups.

Watch this video in the CrossFit Journal. 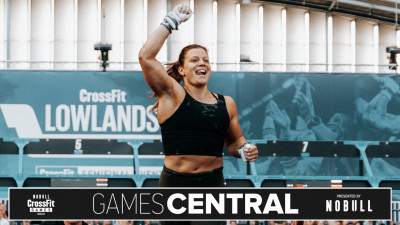 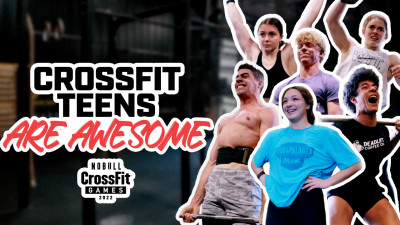 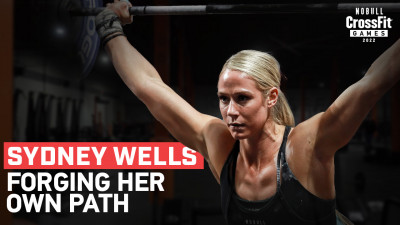 Sydney Wells Is Forging Her Own Path
48,298 views 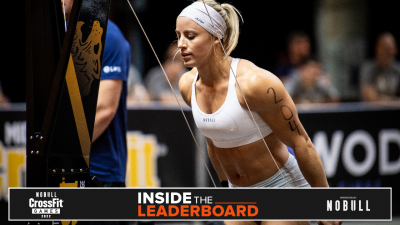 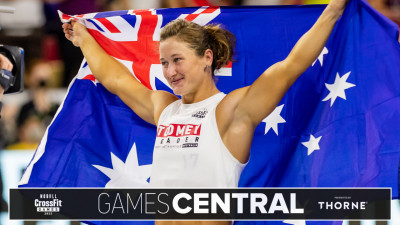