the sport of fitness
2017 Open Recap

The 2017 Reebok CrossFit Games Open has come to a close. Five weeks of competition culminated in a fun little couplet of thrusters and double-unders—10 rounds of fun to be exact.

Athletes were given 40 minutes to complete 10 rounds of 9 thrusters (65/95 lb.) and 35 double-unders. Every CrossFit athlete knows the simple ones are the worst, and this was no exception.

After the final week of competition, two athletes claimed victory on 17.5, and two athletes took the overall win.

Twenty-seven-year-old Madison Miller of NorCal CrossFit Santa Clara put up the best time in the world on the final Open workout of 2017. Miller completed the workout in 6:16 and took the win by just 1 second over the next-best time. After reviewing the top scores, Games officials determined Miller's performance was the fastest.

Watch her performance below.

Fittest Man on Earth Mat Fraser is making a statement at the start of this year’s Games season. With back-to-back wins in 17.4 and 17.5, he’s letting the CrossFit community know he’s gunning for a repeat championship. Fraser finished 17.5 in 6:24.

Watch his performance below.

With the Open behind us, it’s time to look ahead to Regionals, but first we crown the overall winners of this year’s five-week competition.

After starting the Open season with a 20th- and 15th-place finish on 17.1 and 17.2, Fraser came back to nab a third and two firsts in the last three workouts. He is your champion for the men in the 2017 Reebok CrossFit Games Open.

Poised to be the second man in history to repeat as Fittest on Earth, Fraser will no doubt ride this momentum right into the East Regional where he’ll presumably earn his third consecutive trip to the CrossFit Games.

Consistency is something two-time third-fittest woman on Earth Sara Sigmundsdottir is familiar with. Although she didn’t win a single workout, she is the women’s winner for this year’s Open. With only one finish outside of the top 10 (17.2), Sigmundsdottir ends the Open with a 4-point lead over second-place Kari Pearce.

After switching regions—twice—and changing her training plan, Sigmundsdottir is on a quest to earn the title of Fittest Woman on Earth after standing on the podium twice with a bronze medal.

Among the more than 380,000 Open competitors lie the Fittest Man and Woman on Earth. The best of the Open will move on to prove their fitness at the Regional level at one of CrossFit’s eight worldwide Regional competitions starting in May. 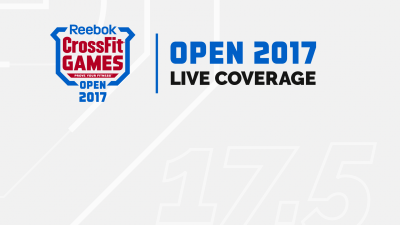 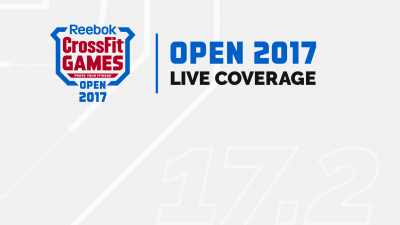 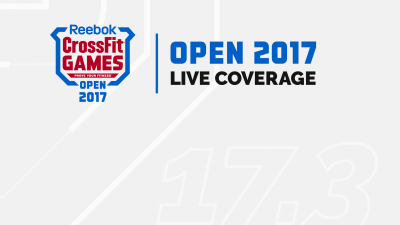 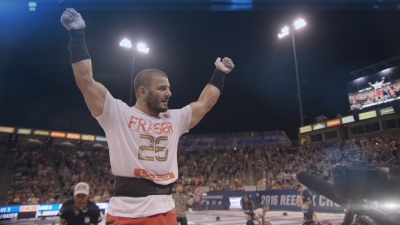 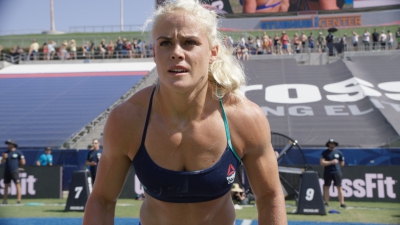 Catching Up With Sara Sigmundsdottir
3,809 views 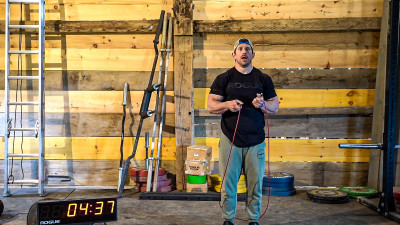 Difficulties of a Heavy Rope, by Dan Bailey 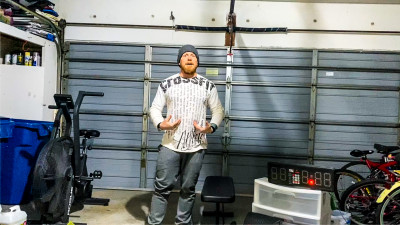 Watch the "Out of the Box" Travelogue 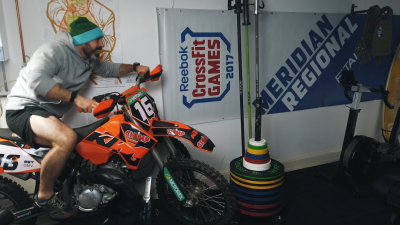 © 2021 CrossFit, LLC CrossFit, Forging Elite Fitness, 3...2...1...Go!, Fittest on Earth and Sport of Fitness are trademarks of CrossFit, LLC in the U.S. and/or other countries. All Rights Reserved