For the sport of CrossFit to continue to grow and succeed, all of its stakeholders must be engaged, committed, and heard. To strengthen that process, CrossFit CEO Eric Roza announced during the Community Town Hall last week that CrossFit has created an Athlete Advisory Council to get insight and input from athletes on the wide range of issues affecting the sport.

Today, we are proud to announce the founding members of CrossFit’s first Athlete Advisory Council. They are: 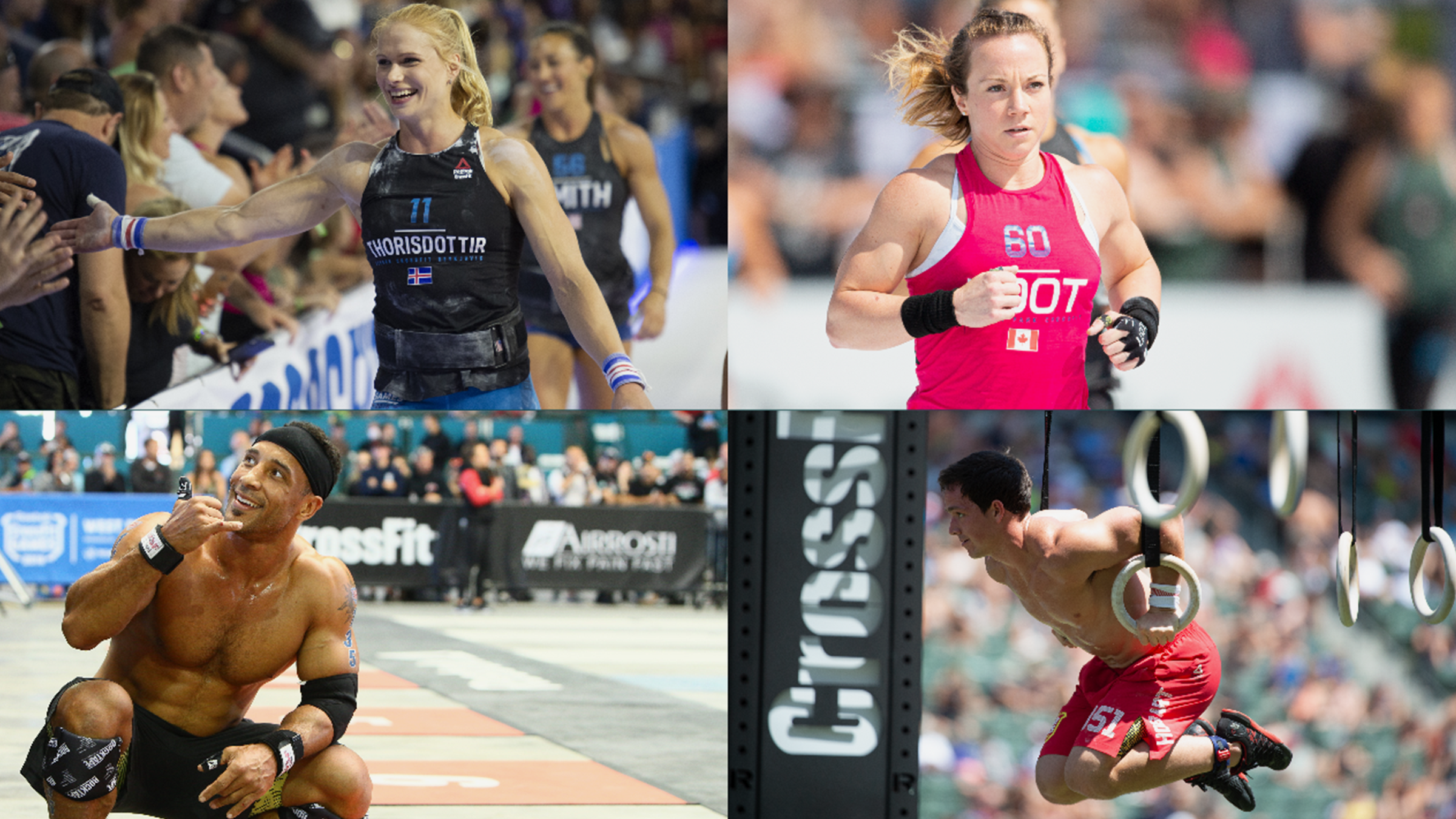 “The CrossFit Games has grown into an ecosystem involving hundreds of athletes, judges, and partners. Working closely with those various stakeholders will allow our sport to reach new heights,” said Justin Bergh, General Manager of the CrossFit Games. “In addition to speaking with individual competitors and groups of athletes, we’ve established the Athlete Advisory Council to tap into the deep experience of some of our most respected athletes. We have already begun engaging with them to make our first online/in-person event a success.”

The Athlete Advisory Council plans to expand its participation to include additional athletes over the coming months. This council will provide vital insight around judging, scoring, appeals, and other topics for the two upcoming stages of the Games. It will also provide input on future rulebook changes and competition formats. We will also continue to engage directly with individual athletes, affiliates, sponsored events, other stakeholders, and the PFAA.

The 2020 Reebok CrossFit Games will take place in two stages: an online competition in athletes’ home countries from which the top five men and top five women will advance and an in-person finals in California to crown the Fittest Man and Fittest Woman on Earth.