The 2021 NOBULL CrossFit Games season started with the worldwide Open in February. More than 264,000 athletes from more than 150 countries competed in this inclusive test of fitness and the world’s largest participatory sporting event.

From there, the competition season advanced to a virtual Quarterfinal competition in which only 10 percent of athletes advanced, followed by the next stage, which included 10 continent-based Semifinal competitions (five virtual, five in-person). Now we look ahead to Madison, Wisconsin, where the Fittest on Earth will be determined.

But today, we crown the 2021 men’s and women’s CrossFit Games National Champions. This year's National Champions for every participating country are crowned according to who reached the deepest event in the season — whether Quarterfinals, Semifinals, or the Games. Each National Champion emerged from the masses to distinguish themselves as the fittest in their country.

“CrossFit is a global sport, and we’re proud to recognize the individual achievements of the top men and women competing around the world,” said Dave Castro, CrossFit GM of Sport. “National pride runs deep in CrossFit, and these titles celebrate the impressive feats of fitness and talent of those athletes who have demonstrated the highest levels of fitness in their countries.”

Congratulations to the 2021 CrossFit Games National Champions on this hard-earned achievement!

Note: The following National Champions have yet to be determined and will be announced based on the placement of participating athletes at the Games. Check back for updates. 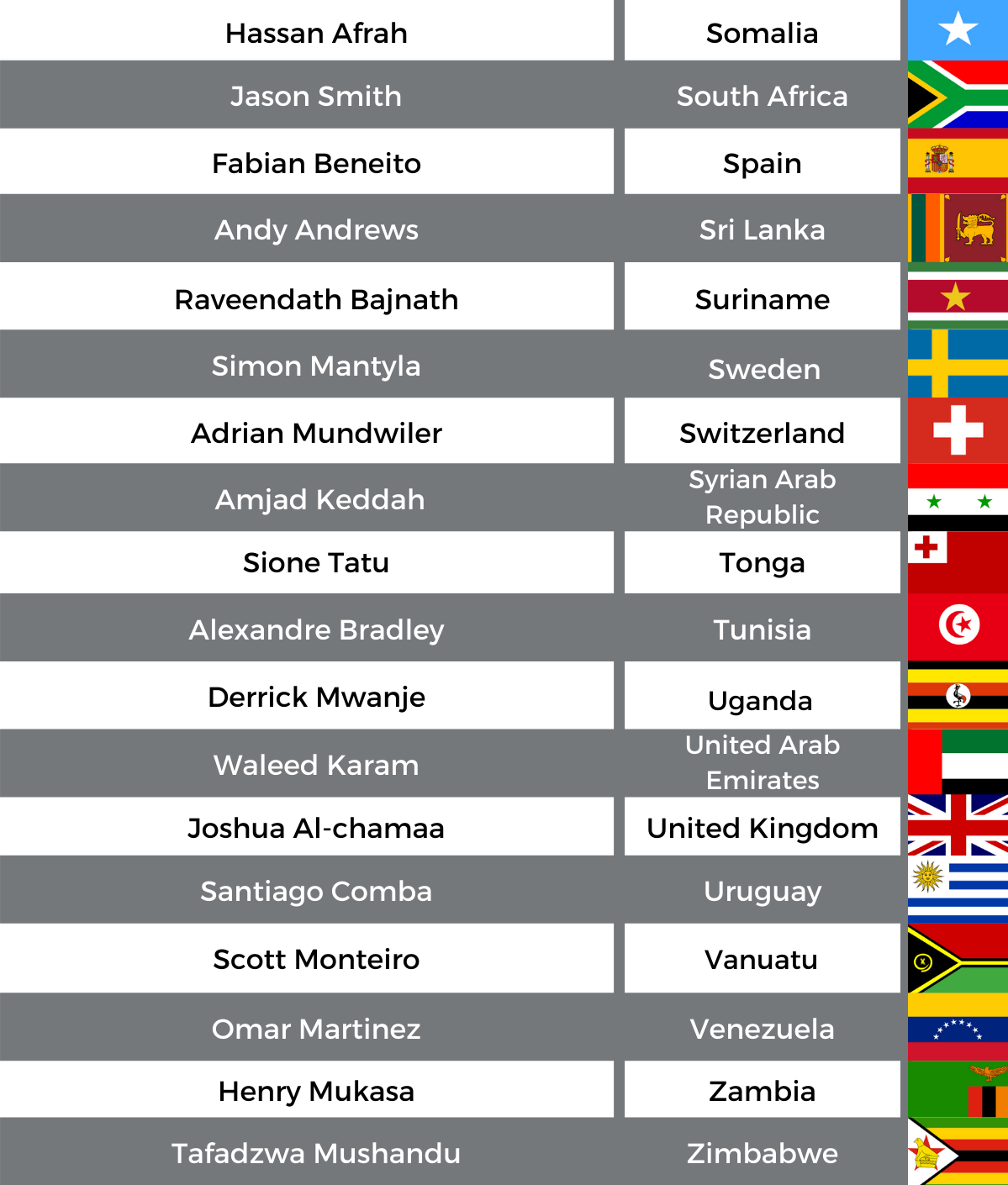 Note: CrossFit is awaiting video and/or citizenship details from an additional 21 women and 36 men who have been asked to provide that confirmation for their titles. Additional champions will be added to the list as they are confirmed.