As a global sport with competitors across 158 countries, national pride has always run strong in CrossFit.

For years, national athletes competed informally against each other for country titles through the Open leaderboard, so they could call themselves the fittest in Brazil or Belgium, Bhutan or Botswana. In 2019, CrossFit formalized the titles by crowning 232 men and women as the official national champions in their countries, based on their leaderboard rank at the conclusion of the Open. Later that year, champions from 114 nations took the field in Madison, Wisconsin, representing their countries and the global growth of CrossFit.

In 2021, national champions will be crowned in every participating country as part of the NOBULL CrossFit Games season. With multiple stages in the season, champions will no longer be named solely on their Open rank. Instead, the man and woman from each country who reaches the deepest event in the season — whether Quarterfinals, Semifinals, or Games — will get the honor.

If multiple athletes from a single country finish their journeys in the same round, the athlete who finishes highest on the leaderboard (Open/Quarterfinals) or in their respective event (Semifinals) in that round will take home the title. 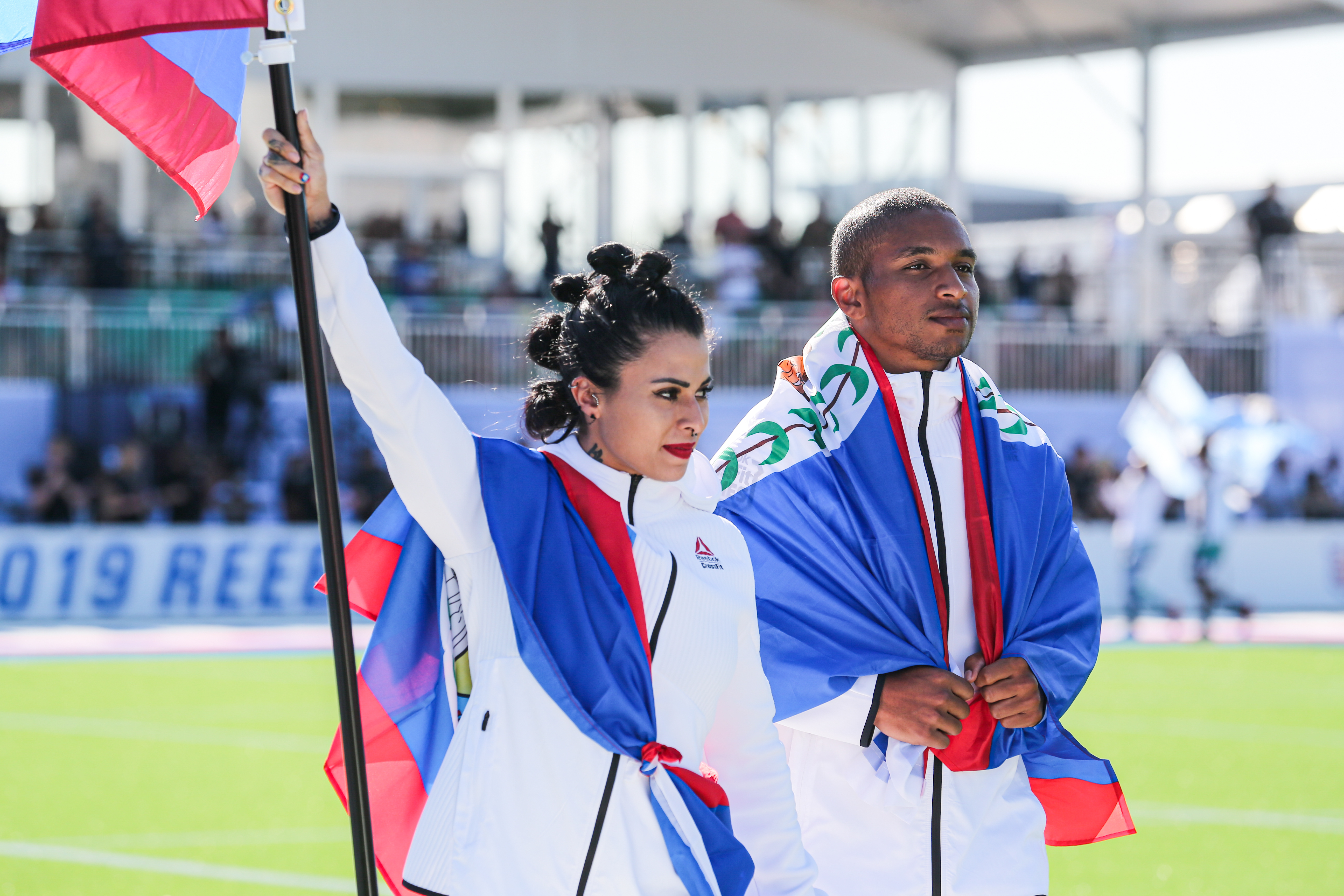 Thanks to the new continent-based qualifiers, athletes from more nations than ever before are likely to advance past the first round of the Open to compete in subsequent stages of the CrossFit season, and this national champion process is designed to reward the athletes who progress the furthest, so the sport of CrossFit can continue to grow and mature in every nation around the world.