The Affiliate Cup is the official team competition of the CrossFit Games. Over the years, the shape of this competition has evolved, showcasing different layers of the complexity and precision involved in competing on a team. In 2022, the team competition will once again, with renewed focus, find the fittest affiliate and the Fittest Team on Earth.

Here's a brief look at the history of the competition and an overview of what you need to do to compete for this year's Affiliate Cup.

A Timeline of the Team Competition

2007-2008 — The fittest affiliate was the one that sent the fittest individual athletes to the CrossFit Games. The affiliate with the best aggregate score based on the performances of its top two individual men and women earned the Affiliate Cup.

2009 — The CrossFit Games began to create a separate set of events for affiliate teams, which continued to consist of four to six athletes from the same gym.

2018 — The team format shifted back to four members, two men and two women.

2021 — CrossFit shifted the emphasis for the team competition back to the Affiliate Cup format, requiring all members on a team to come from the same affiliate.

2022 — To further emphasize the importance of affiliates at the pinnacle of the sport season, all team names will list their affiliate’s name first.

A Look Back at the 2021 NOBULL CrossFit Games

Although the heavily decorated team CrossFit Mayhem Freedom seized its fifth Affiliate Cup at the 2021 NOBULL CrossFit Games, it wasn’t the only record-breaking moment from the season. Despite travel restrictions during the COVID-19 pandemic, international teams showed up determined to represent their countries and their affiliates in Madison. The leaderboard showed an array of international flags in the top spots.

Heading into the last day of competition, only two American teams sat in the top 10. The remainder of the teams hailed from Europe and Oceania.

Before 2021, only two international teams had stood on the podium at the Games — Canadian team CrossFit Taranis, which took third in 2011, and CrossFit Yas from the United Arab Emirates, 2016’s third-place team. But, flanking the Americans on both sides of the podium last August were two teams from Europe: Norway’s CrossFit Oslo in second place and France’s CrossFit Genas in third. CrossFit Surbiton from the United Kingdom and CrossFit Pro1 from Canada rounded out the top five. 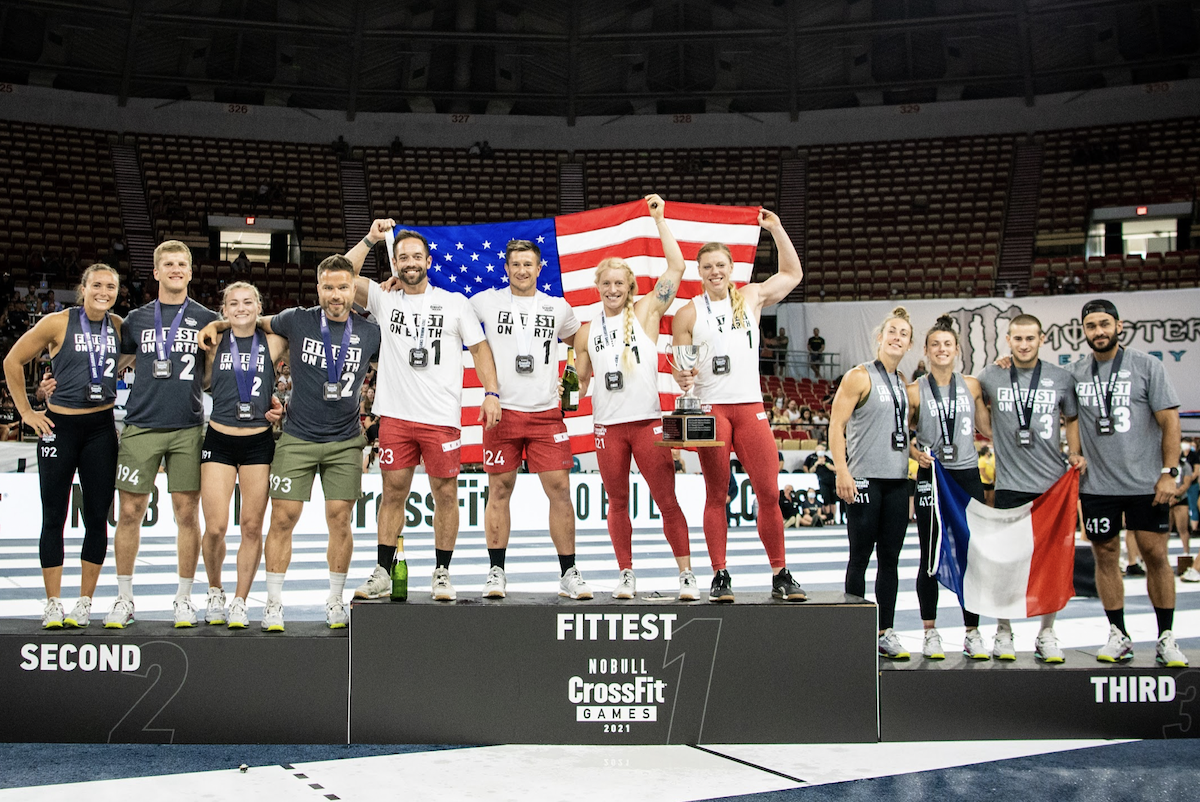 The 2022 Affiliate Cup starts with the CrossFit Open. Any athlete wishing to register a team or compete as part of a team must first register as an individual athlete.

The athlete who registers the team will be designated as the team manager for the competition season. Team managers will create a team, pay the registration fee, and select athletes to join the team through their Competition Dashboard. Athletes can also request to join their affiliate’s team from their own Competition Dashboard. Athletes who do not train at a CrossFit affiliate are not eligible to register a team for the Affiliate Cup competition.

To compete on a team during the Open, Quarterfinals, Semifinals, or the Games, athletes must be registered and listed on the team roster prior to the close of the first Open workout.

Eligible teams will be posted on the CrossFit Games Leaderboard once the competition begins. Teams will not be able to submit a score until they complete the registration process. 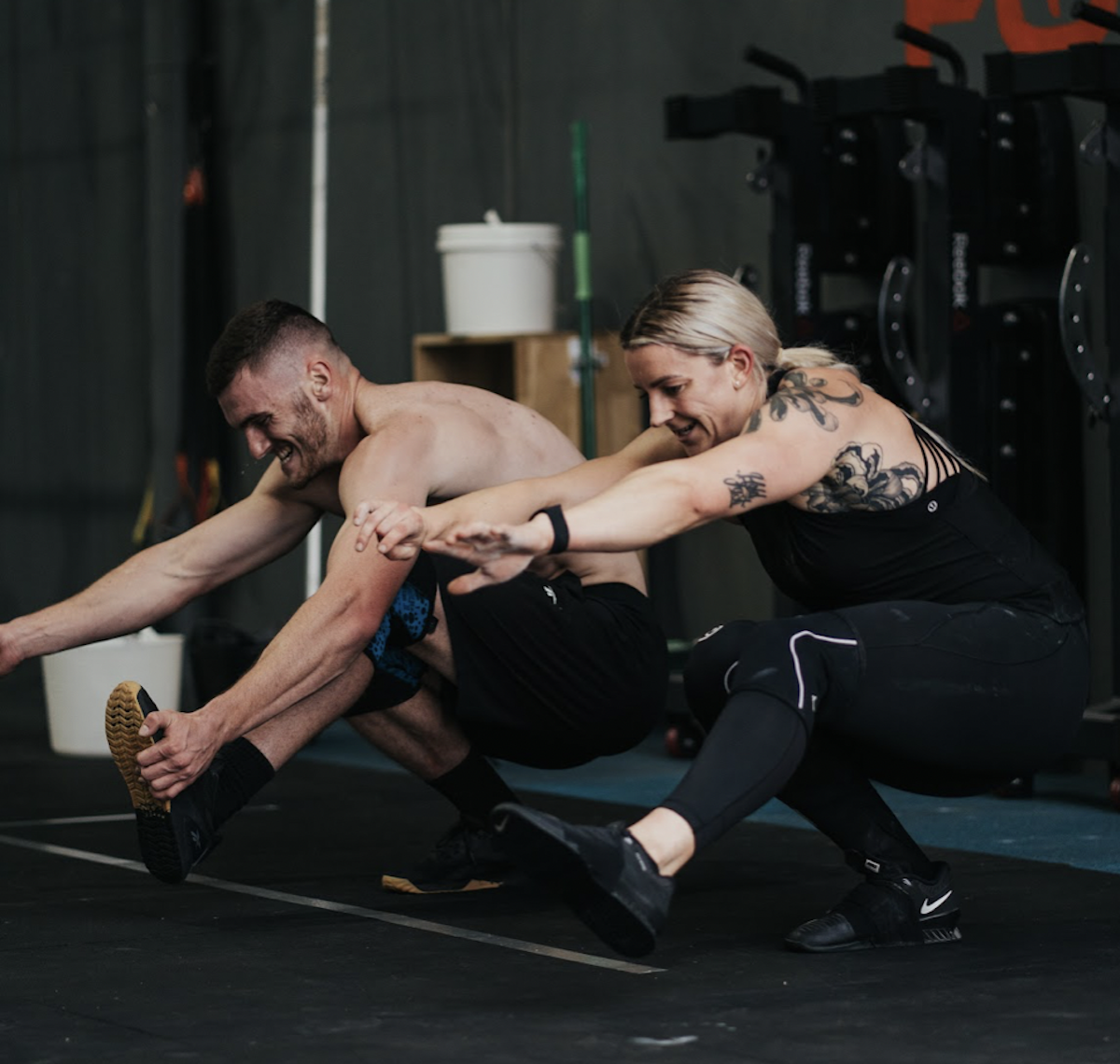 Semifinal invitations will be emailed to the top teams from each continental region. By continent, teams will receive an invitation to a Semifinal event in the following manner:

• Europe: Top 40 teams; 20 teams will compete at each Semifinal event

Learn more about who will be hosting the Semifinal events here.

At the conclusion of the Semifinals, the top teams from each Semifinal event will advance to the Games, where the Affiliate Cup will be awarded to the top-ranked team.

Teams will qualify in the following manner:

• North America: Top 5 teams advance to the Games from each Semifinal competition

• Europe: Top 5 teams advance to the Games from each Semifinal competition

• Africa: Top team will advance to the Games 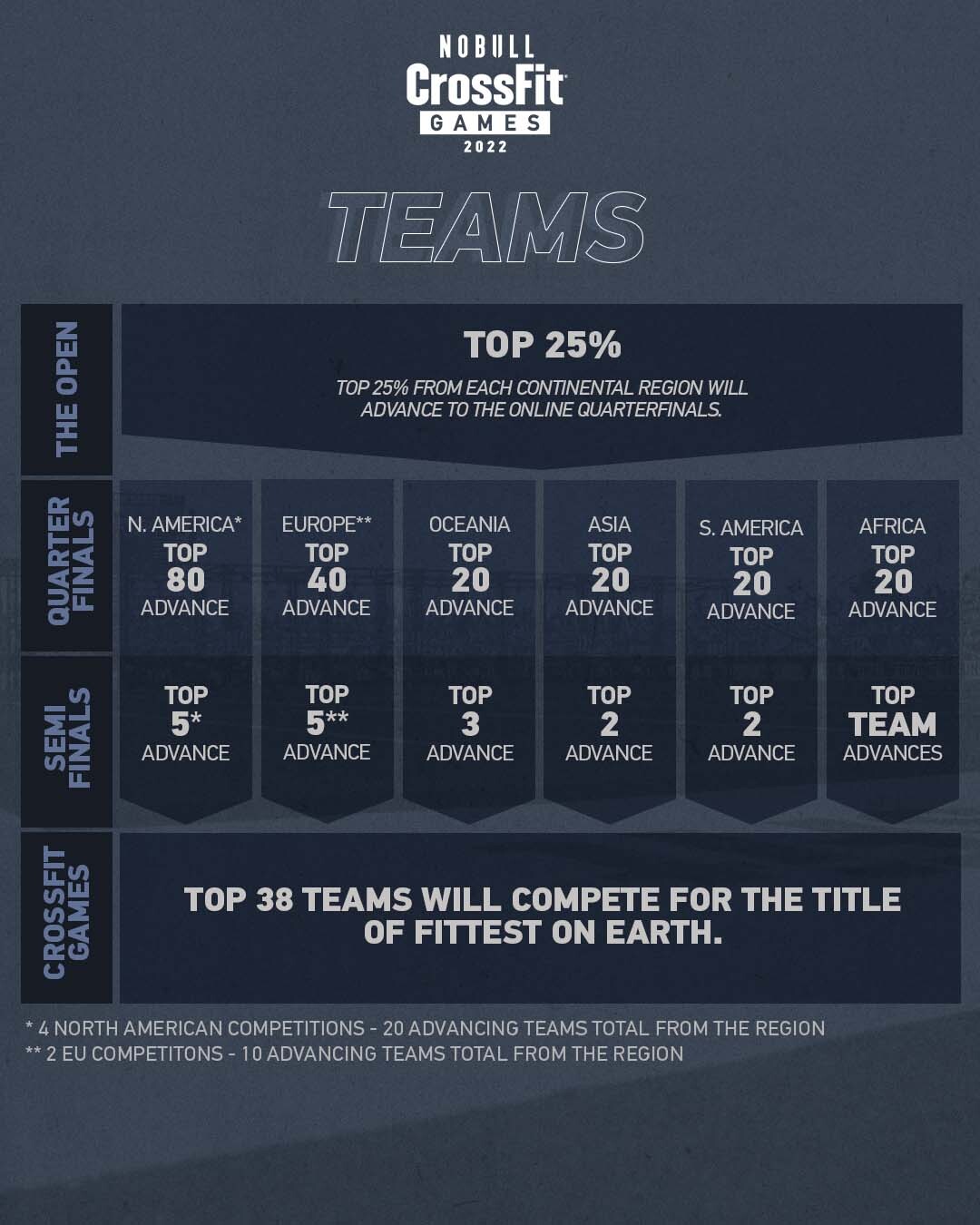 Eligibility for the Affiliate Cup

Learn more about eligibility and requirements for the Affiliate Cup in the 2022 CrossFit Games Rulebook. 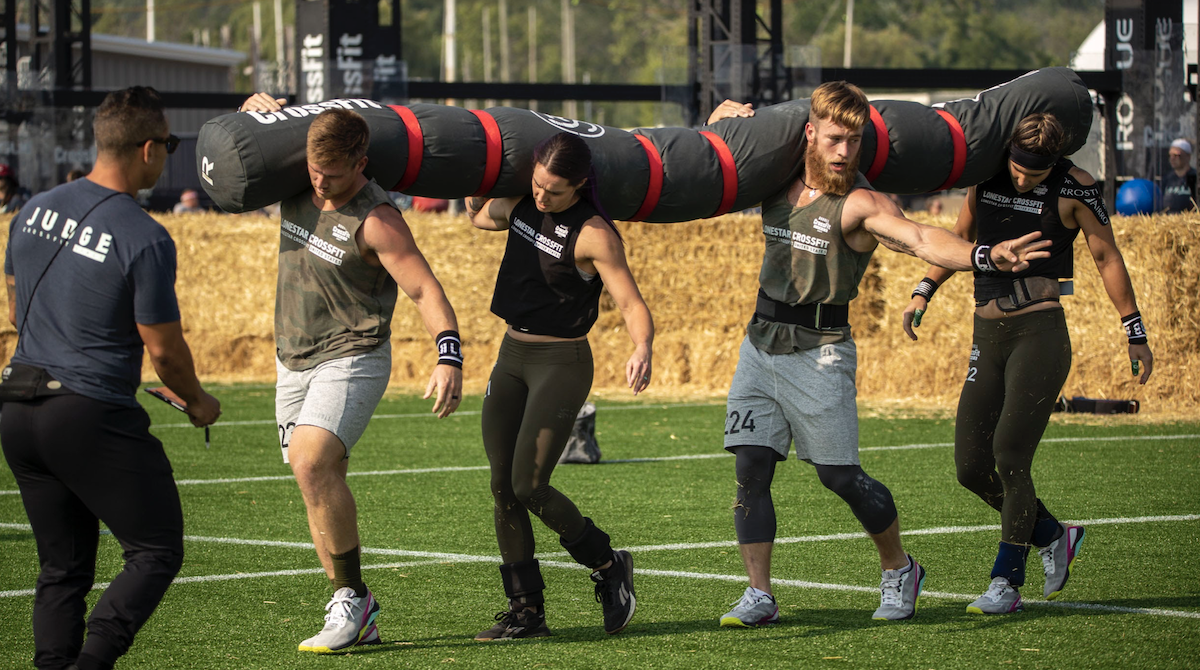 Even if you aren’t trying to make it to Madison this year, competing on a team can an extra layer of fun to your Open experience. It pushes you to your limits, and it is rewarding to see your friends succeed alongside you. A great way to experience the qualities of team competition without the pressure is to hold an intramural team competition at your gym. Learn more by reading “How To Run an Intramural Open.”

Whether you’re ready to beat Mayhem Freedom at the CrossFit Games this year or just want to learn more about teamwork, it all starts on Feb. 24. Register for the 2022 Open today at games.crossfit.com.

Register for the Open