“We have that … belief that we can achieve anything.” —Annie Thorisdottir

A community gathered in Iceland as Reykjavík hosted its first Sanctionals competition.

Iceland is a small but mighty nation that has been dominating the Sport of Fitness since Thorisdottir stepped on the scene in 2009. This is its story.

Several top-level athletes battle to earn an invite to the CrossFit Games.

The competition began with a run up the famous Mount Esja. 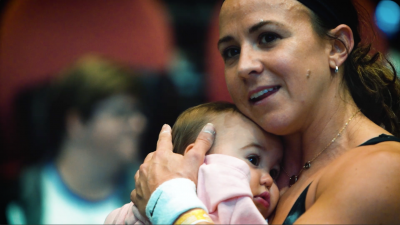 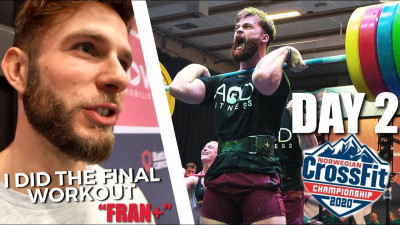 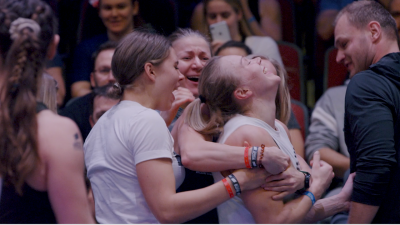 Sanna Venäläinen, See You at the CrossFit Games
11,014 views 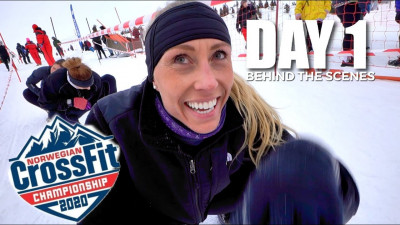 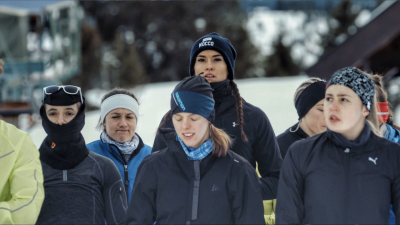 Dave Castro on Changes in Life and the CrossFit Games
22,179 views 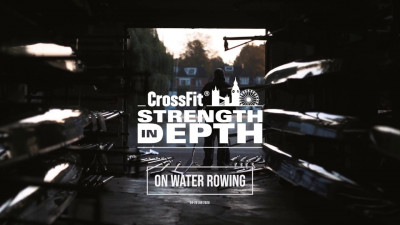 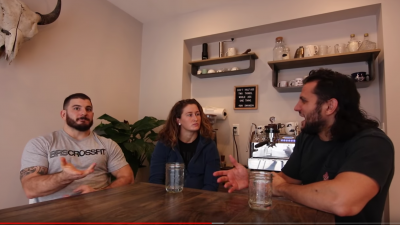