Ever since the masters age divisions were created in 2011, there has been the annual review to see who “aged up” into a new division. And this is not just to see who the new competition in an age division will be; it is also a significant indicator of who will do well in the division.

A five-year age range for masters divisions initially does not seem that significant. For the individual division (18-34 years old) Games champions have been from 21 to 33 years old. The individual Games podium athletes have ranged from 20 to 34 years old with breakout age range totals of 30% (20-24), 48% (25-29), and 22% (30-34). However, once in the masters divisions, there is a demonstrable clustering of success from the younger athletes in a division for the Age Group Online Qualifier (AGOQ) and at the Games. As we get older, a couple of years’ difference is way more significant to your relative performance than in your 20s. Age is more than just a number for masters.

The above phenomenon in the masters age divisions is no secret. There are a lot of instances where elite masters will actually take off from seriously competing when it is their last year in an age division since they know their odds are slim to qualify for the Games. They may use the year off competition to heal up some injuries and come back fresh to try to qualify for the Games as the newbie in the next age division. This happens quite frequently.

Only a few masters athletes have shown they can still compete and make it back to the Games in the later years of an age division. The most notable is the CrossFit masters Iron Woman herself, Lynne Knapman, who competed in every Games that included masters divisions and qualified for the 2020 Games). Other resilient masters include Ron Ortiz, Mary Beth Prodromides, David Hippensteel, Laurie Meschishnick, Will Powell, etc.

It is a truly notable and rare feat when a masters athlete wins their age division in their last year of eligibility. This has happened just three times: Stephanie Roy (39 at CFG17), Will Powell (54 at CFG14), and Susan Habbe (49 at CFG11). Last-year masters division champions correlate to just 3.2% of all of the masters champions. For reference, over the course of Games competition history, half the masters champions were in the first year of their age division. Last-year masters in their age division account for just 6.0% of all Games masters podium spots (17 instances).

Each season brings a crop of the newly minted masters. Initially, in 2010, the masters division started  with athletes who were 50 years old and older. From 2011 to 2012, the youngest age division was 45-49. From 2013 to 2016, the youngest was 40-44. And then starting in 2017, the youngest division became 35-39. It seems highly unlikely that there were will be a 30-35 division (after all, Mathew Fraser won the Games last year at the age of 30). Conversely, the masters divisions are expanding this season with the advent of the 65+ age divisions (thus 60+ becomes the 60-64 age division). Read more about these new aged divisions here.

In the first couple of years of the masters competition, most masters athletes had not been to the Games as younger athletes. There were some who were on teams in 2009 or competed in the 2007 or 2008 Games where qualifying was not required. Then, when the younger age divisions were added, more former Games individuals and team members started to compete as masters. This really ramped up with the 35-39 age division. At the 2017 Games in the inaugural year of the 35-39 age division, there were four former individual podium athletes competing, one of whom was former champion Kristan Clever. The other podium athletes were Chris Spealler, Rebecca Voigt Miller, and Kyle Kasperbauer. Of the 40 athletes in 2017’s 35-39 age division, nine had competed at the Games as individuals, and another six had competed at the Games on teams. Almost all of them had competed at Regionals as an individual and/or on a team. The masters divisions gave new opportunities for our sport’s former stars to get to compete again for podium positions.

There are some differences between the women and men in the Masters 35-39 divisions. For the men, most have not competed as individuals at the Games for at least a couple of years. The men’s Games individual field has always been younger than the women (roughly 1.3 years younger than the women). Only Josh Bridges and Jason Smith were eligible to compete as an individual or as a masters athlete in the last five years (Smith was also the only 2019 Games national champion with a legitimate chance to compete in the masters division).

For the women’s competition, there usually are a couple of athletes each season who have had the option to compete as a masters athlete or an individual. In the last five years, a woman was eligible to compete as an individual or masters athlete eight different times (This includes Samantha Briggs and Renata Pimentel, who were the only national champions with legitimate chances to qualify in the masters division in 2019). Looking at this season’s new 35-year-old women, the list of women eligible for individual or masters competition will be growing.

Thus, it makes it quite notable to be a Games champion at the age of 14 or 16. The only teenagers who have achieved this feat were Nicholas Paladino (16 at the 2015 Games), Kaela Stefano (16 at the 2017 Games), Dallin Pepper (16 at the 2018 Games), and Olivia Sulek (14 at the 2018 Games and the only 14-year-old Games champion). These four first-year age division champions correlate to just 6.7% of all the teenage champions. Additionally, first-year teenagers in their age division account for just 18.3% of all teenage podium spots (11 in all).

Another interesting aspect to consider this season is that all the age group athletes who aged up last year did not get that chance to compete in their new age division as rookies due to COVID-19 causing the cancellation of the age group competitions at the 2020 CrossFit Games. Thus, in effect, there will be twice as many “rookies” in their respective age divisions at the 2021 NOBULL CrossFit Games, but the “newbie bump” will benefit the athletes aging up this season.

Below are the notable elite athletes who have aged up into a new age division this season. Apologies for not including more of the newly aged-up masters — these growing divisions feature even more stars who will likely make their mark in the next stages of competition.

For teenagers, this list is opposite of the masters and includes notable 15- and 17-year-olds, many of whom competed as 14- and 16-year-olds at the Games. 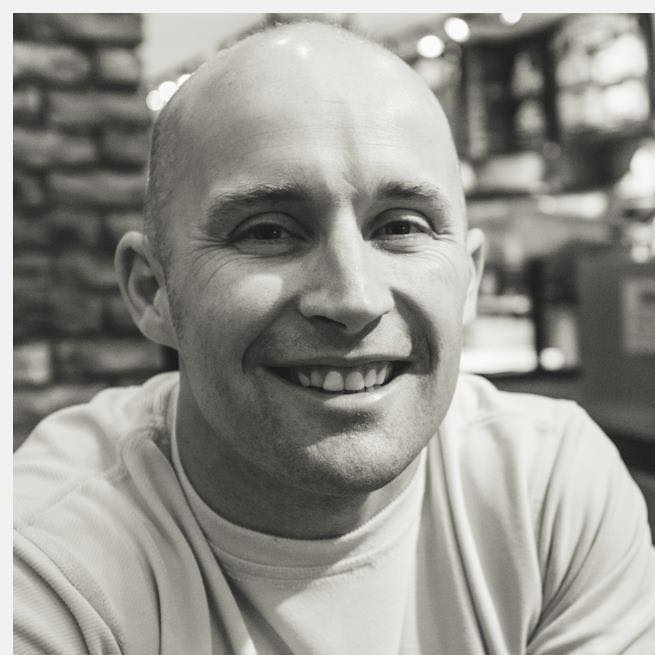