"For us, fitness is not a lonely pursuit. It is an inherently social and community-based endeavor," said Ollie Mansbridge, owner of CrossFit Bath and director of the CrossFit Strength in Depth competition. Strength in Depth will take place in London in February 2019, qualifying the top male, female, and team competitors to the 2019 CrossFit Games. "We believe that the strength of this community lies in its depth: the diverse nature of the people within your club, affiliate or gym," said Mansbridge. 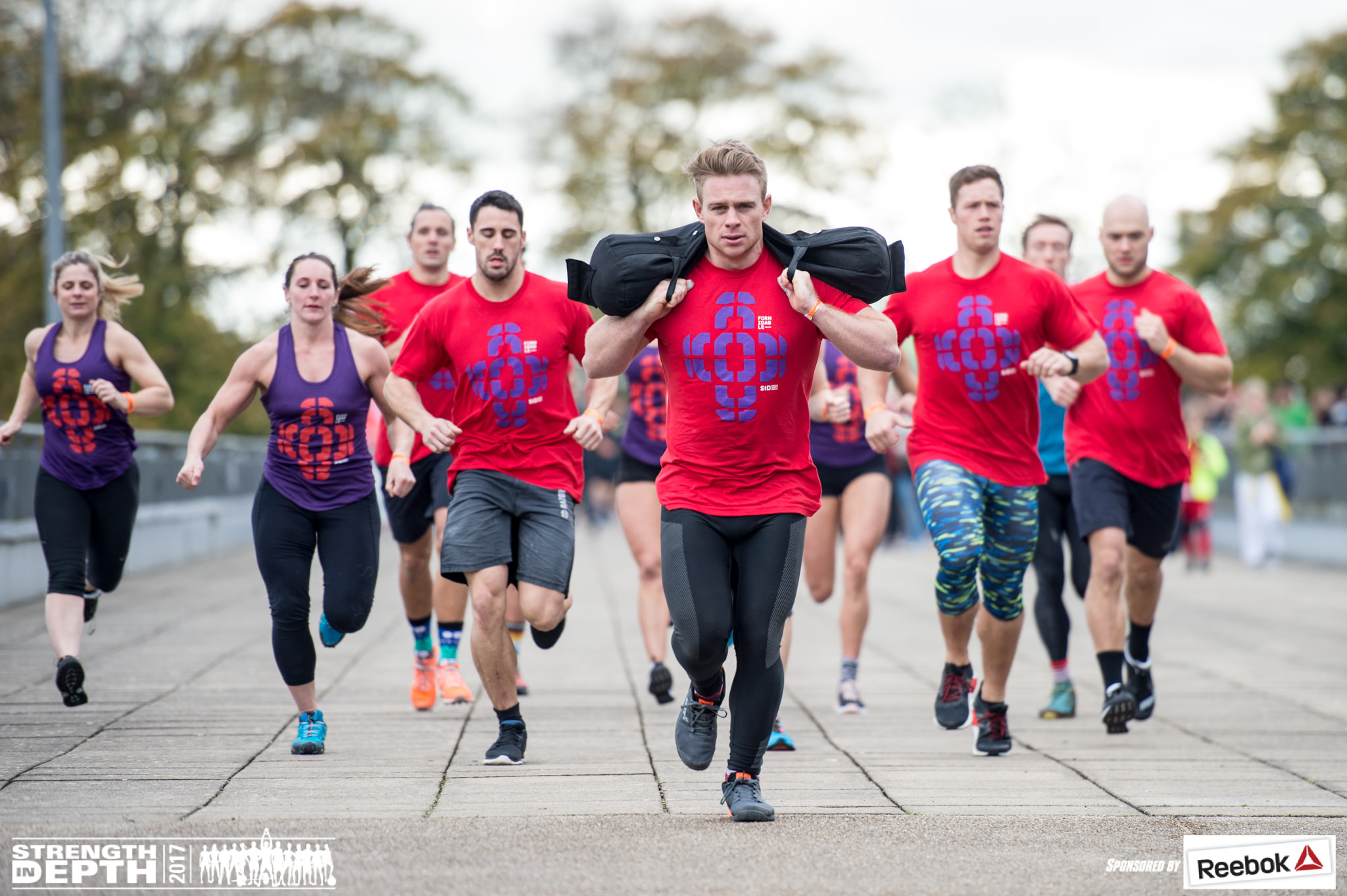 Originating in 2010 as a local competition for the Netherlands, Belgium, and Luxembourg, the Lowlands Throwdown has grown into the premier, annual fitness competition in the Netherlands, now attracting athletes from all over Europe. As co-founder Jos Hermans said, “Our aim is to make sure that the CrossFit community, as well as the individual athletes, have an amazing experience and celebrate their victories with those around them. The competition is open to everyone and consists of a unique one-day online qualifier and a three-day final event in the Netherlands." The final live event will take place in May 2019 and qualify its top male, female and team competitors to the 2019 CrossFit Games. 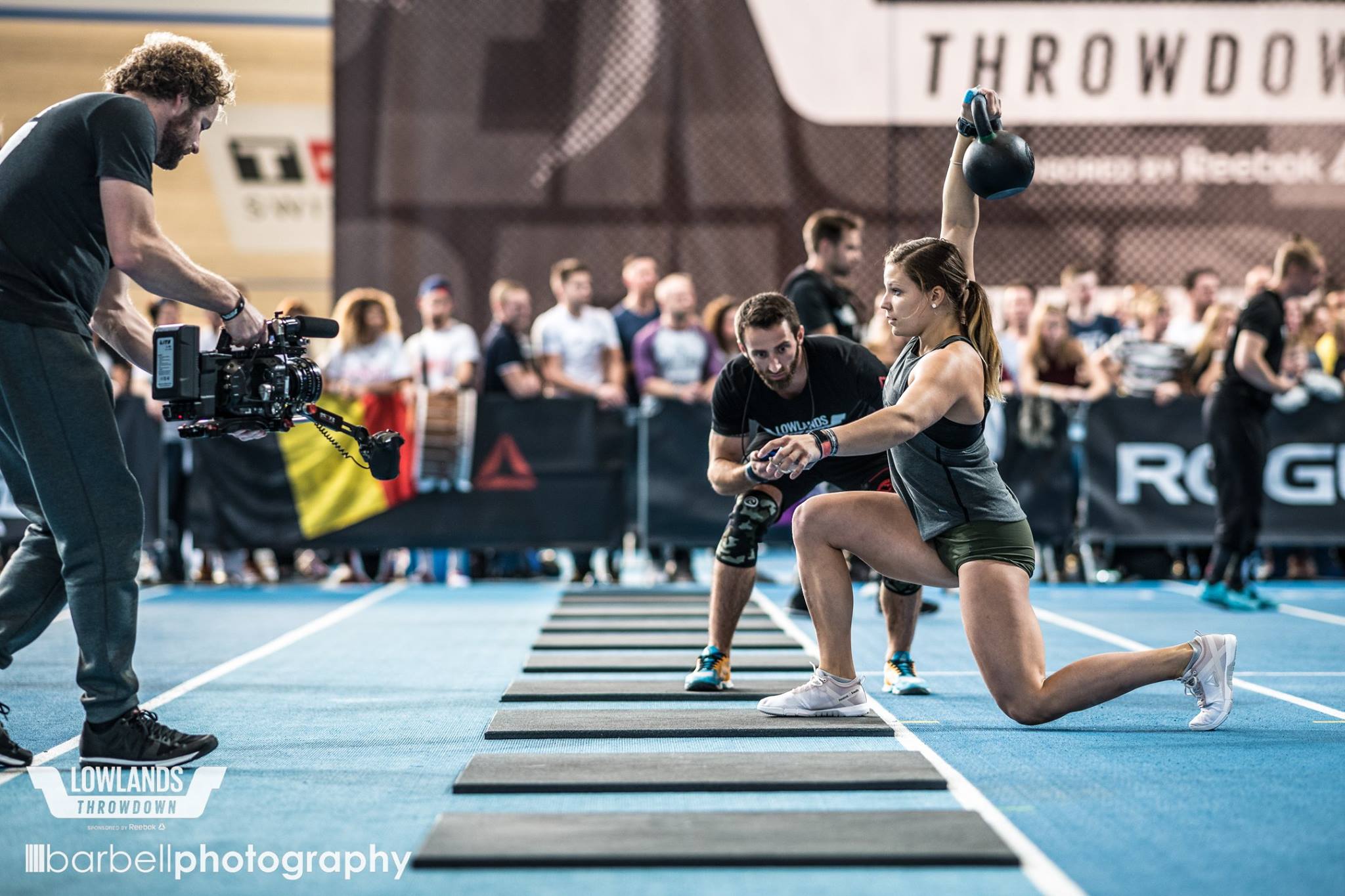 The SouthFit CrossFit Challenge developed within the Latin America affiliate community in 2013 as a result of local support for the Latin America Regional. In that spirit of community, SouthFit provides categories of competition for all levels of athletes. Martin Casas, owner of CrossFit Tuluka and organizer of the SouthFit Challenge, says the event has been "very inclusive on the categories from the beginning because we wanted to give our community an opportunity to compete." The SouthFit CrossFit Challenge will take place in Buenos Aires Nov. 30 – Dec. 2, 2019, and is the first sanctioned event announced for the 2020 CrossFit Games season.

In addition to the newly sanctioned events, CrossFit, Inc. announced details on the competition seeding at the 2019 Reebok CrossFit Games in Madison, Wisconsin. The 2019 Games will open with elimination events to qualify 10 competitors for the finals later in the week. Overall competitor seeding at the Games will be determined by athletes' scores in the 2019 worldwide CrossFit Games Open. Athletes who do not participate in the Open (and thus do not receive an Open score) will receive the lowest seeding and will compete in the first qualifying heats at the 2019 Games. Higher-seeded athletes will compete in later heats.

Any athlete who qualifies for the Games as a national champion or with a top-20 placement in the 2019 Open can improve their seeding and possibly qualify for a bye out of the first qualifying elimination round by winning a sanctioned event, regardless of whether that sanctioned event occurs before or after the Open in the 2019 competitive season.

CrossFit will continue to announce additional sanctioned events in the coming weeks. All changes to the CrossFit Games season will be published in the official CrossFit Games Rulebook prior to the 2019 Open.