The CrossFit Games will return to Madison, Wisconsin, in 2023.

CrossFit is excited to announce it has signed a one-year extension of its agreement with the city of Madison; 2023 will be the sixth and final year Madison will host the CrossFit Games. 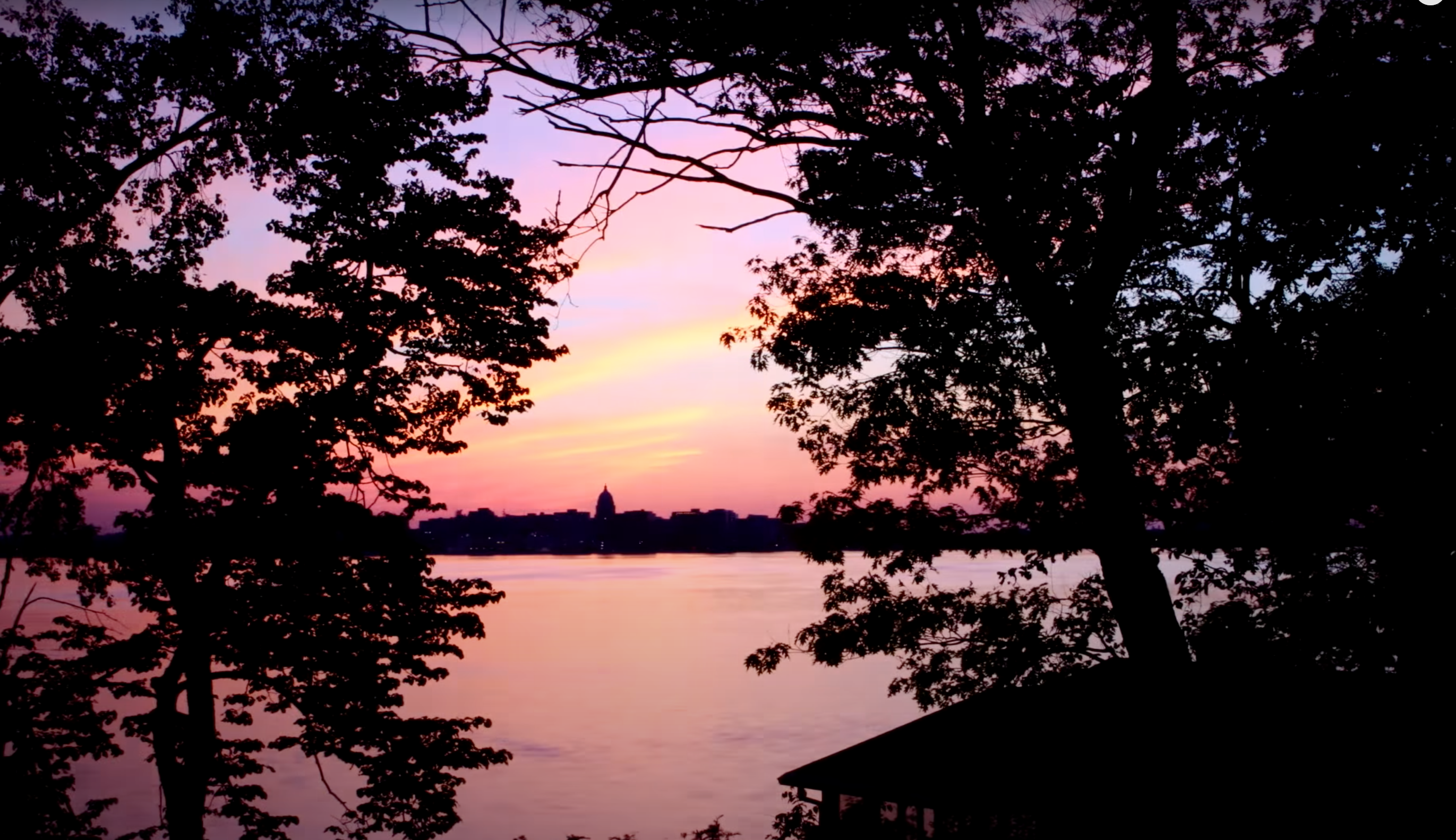 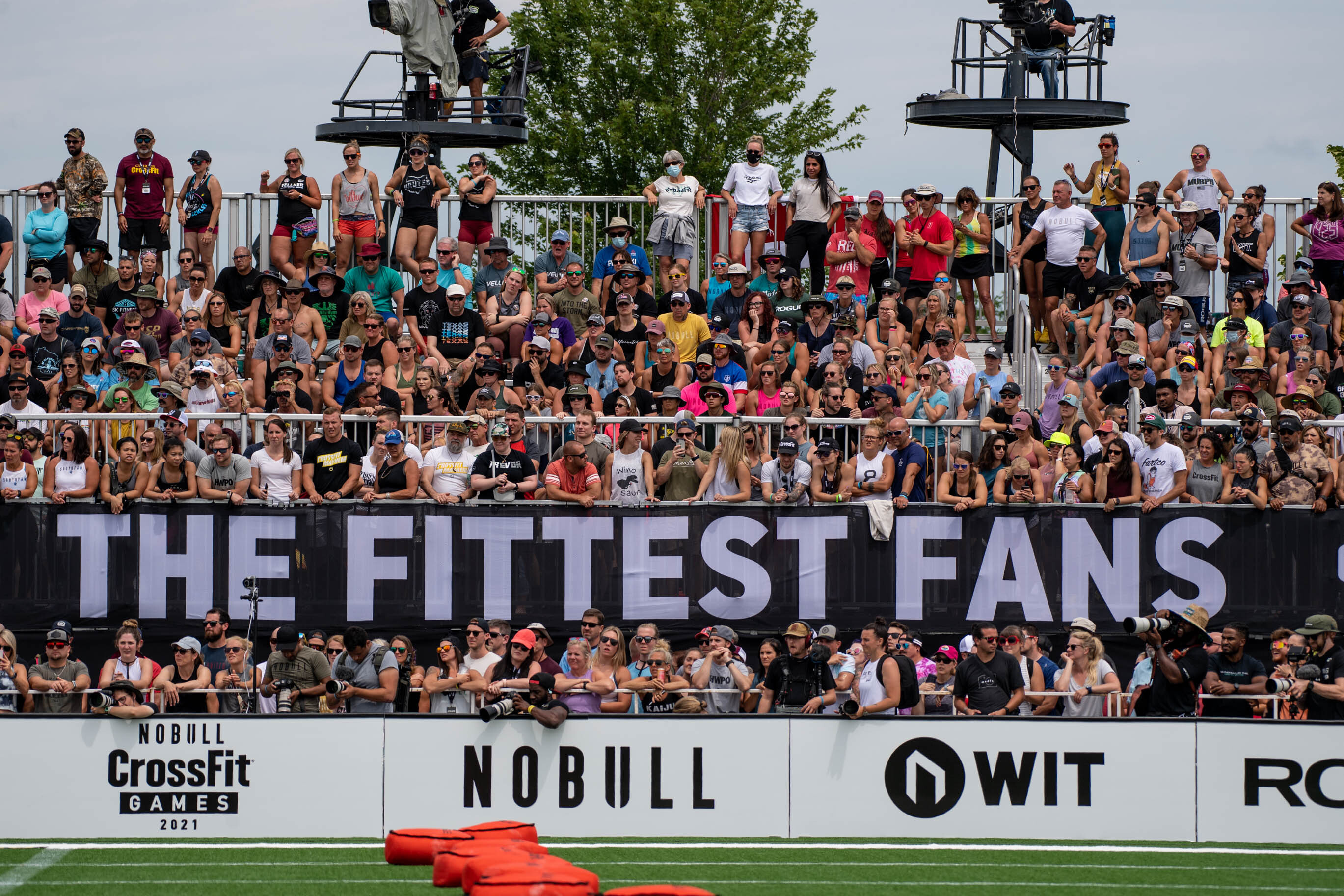 "We are excited to extend our relationship through 2023,” said Heather Lawrence, CrossFit Director of Sport Ops. “The City of Madison, the Madison Area Sports Commission, and the Alliant Energy Center are incredible hosts. 2022 and 2023 will be outstanding events celebrating the pinnacle of the CrossFit Games season as we crown the Fittest on Earth.” 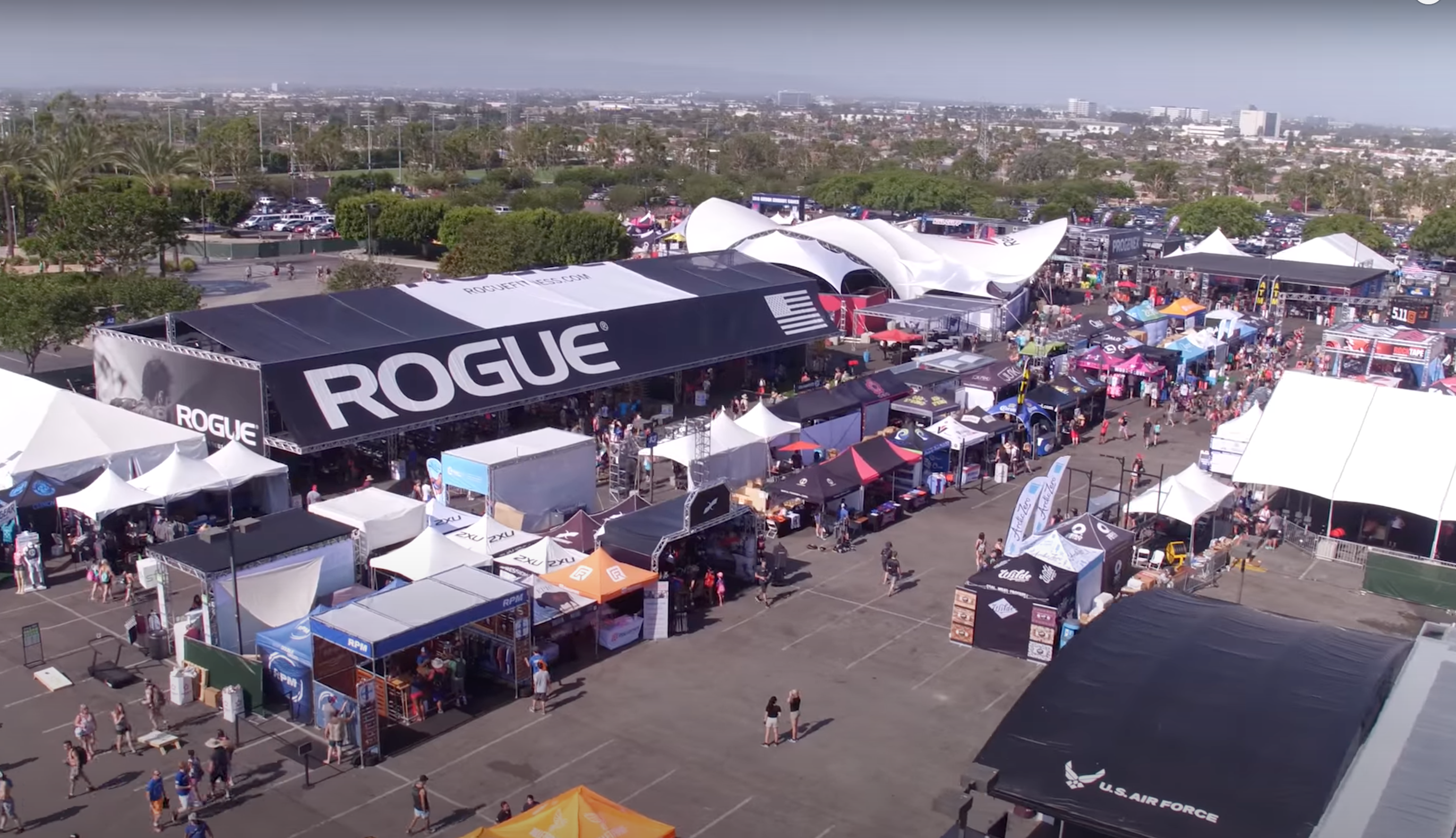 Jamie Patrick, Vice President of Convention Sales, Sports, and Services for Destination Madison and the Madison Area Sports Commission, said, “The CrossFit Games bring together the fittest athletes in the world for several days of intense and exciting competition. The fact that CrossFit chose Madison for a sixth time shows the power of our community’s enthusiasm as hosts and the flexibility of the Alliant Energy Center as a facility.”

“Madison embraces the CrossFit Games,” Lawrence agreed. “We love the energy the fans bring to all of the competition venues as well as the hospitality and welcoming community vibe that is found all around town.” 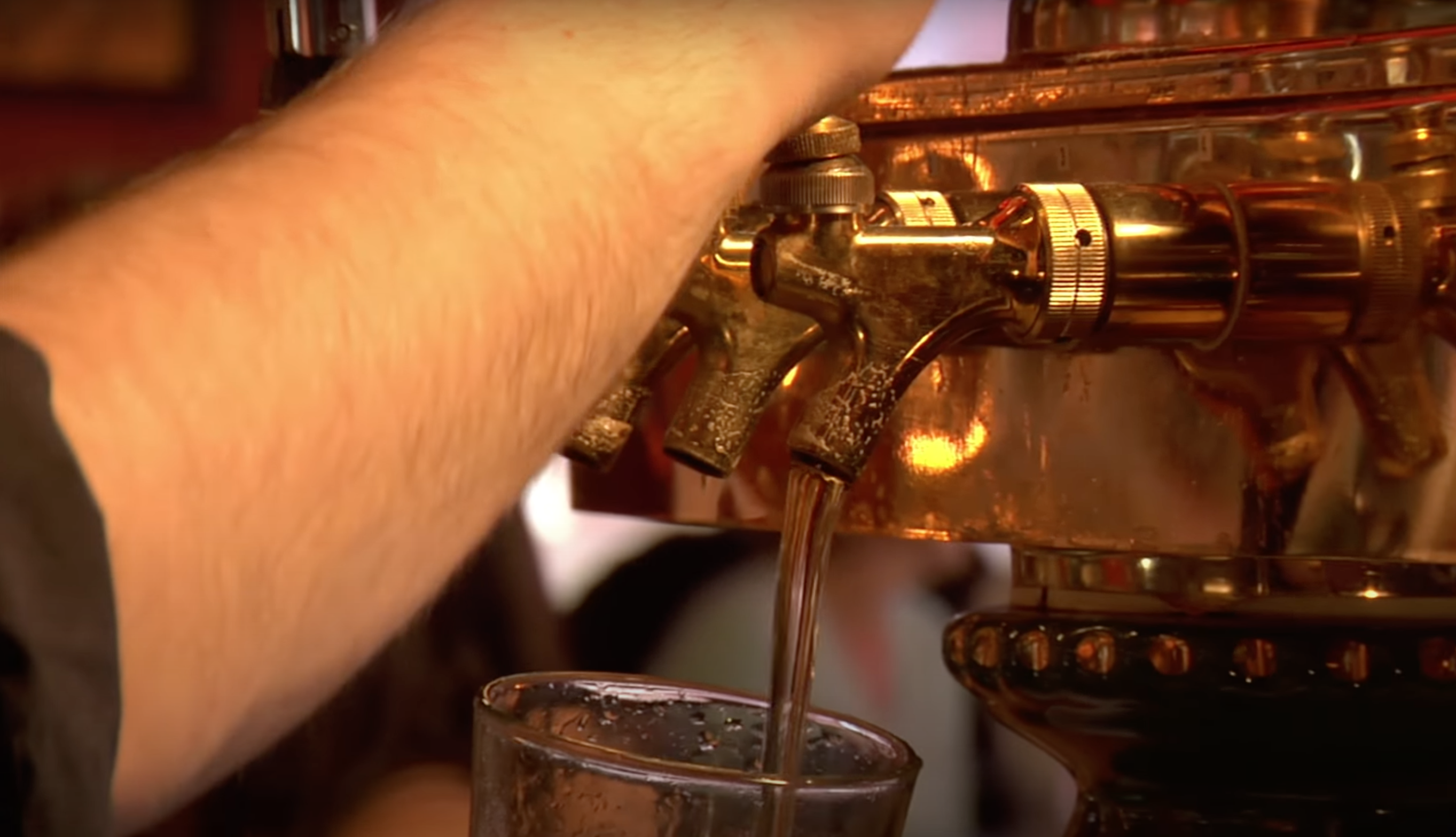 Spectators at the CrossFit Games have enjoyed the festive atmosphere of the sports venues, stunning sunsets over the capitol, and the fun and eclectic restaurant and shopping options in downtown Madison. Gigantic posters of Games athletes greet travelers when they arrive at the airport and many area hotels. Shops around the city feature Games decals in their windows, and many restaurants offer special menus tailored to a CrossFit audience (Think meat and vegetables, nuts and seeds, etc., but with a few Midwest additions, like beer and cheese curds).

According to a study by Ohio University, Games fans enjoyed the local fare so much that they injected approximately $28.5 million into the local economy in 2018 alone. Check out the video below to find out a bit more about why.

Join us in Madison in 2022! Purchase tickets to the 2022 NOBULL CrossFit Games.

Learn more about the season here.