In just a few weeks, many of the biggest names in the Sport of Fitness will spend part of their offseason under the Texas sun.

The 2022 Rogue Invitational will return for its fourth year from Oct. 28-30, 2022, at the Dell Diamond Stadium in Round Rock, Texas. The CrossFit-licensed event will feature the individual and legends divisions, as well as a Strongman competition, testing 10 of the world’s top Strongman competitors.

Check out more information on what to expect during the weekend, who’s competing, and how to get tickets below.

Throughout three days of competition, competitors will be tested in a series of CrossFit workouts, vying for a prize purse of more than $1.2 million. 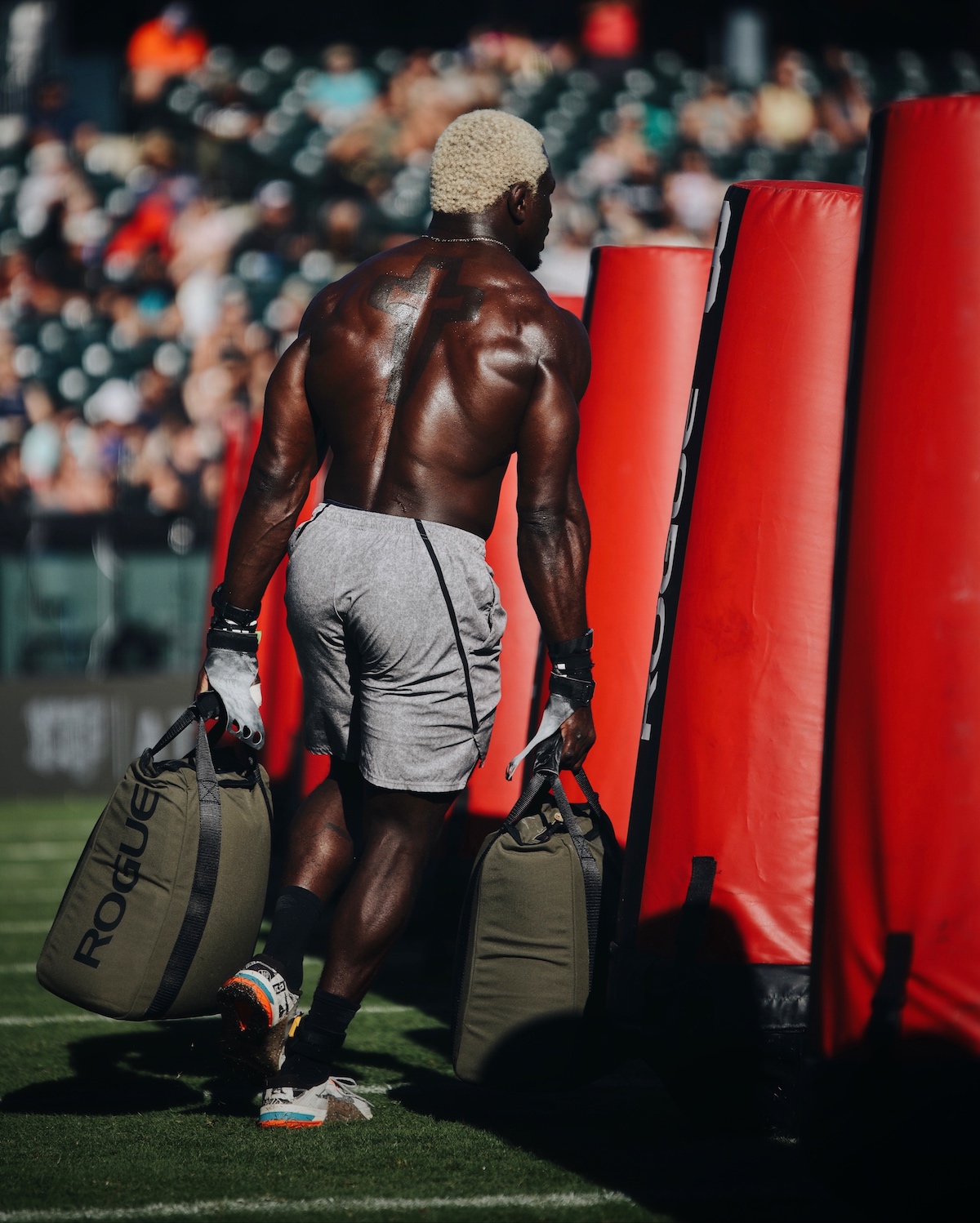 The Strongman competition made its debut at last year’s Rogue Invitational. Competitors will take on new challenges “devised and created by the same team behind the infamous Wheel of Pain and the Elephant Deadlift Bar amongst many others,” Rogue said. 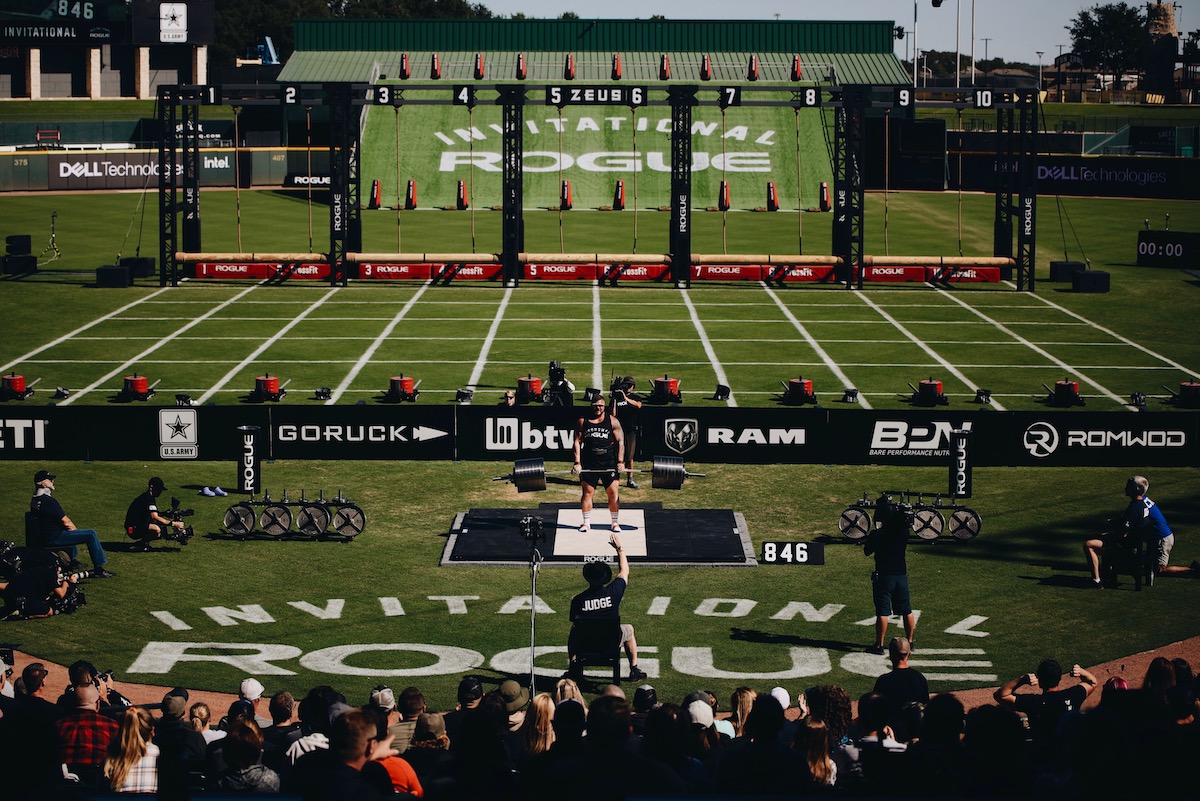 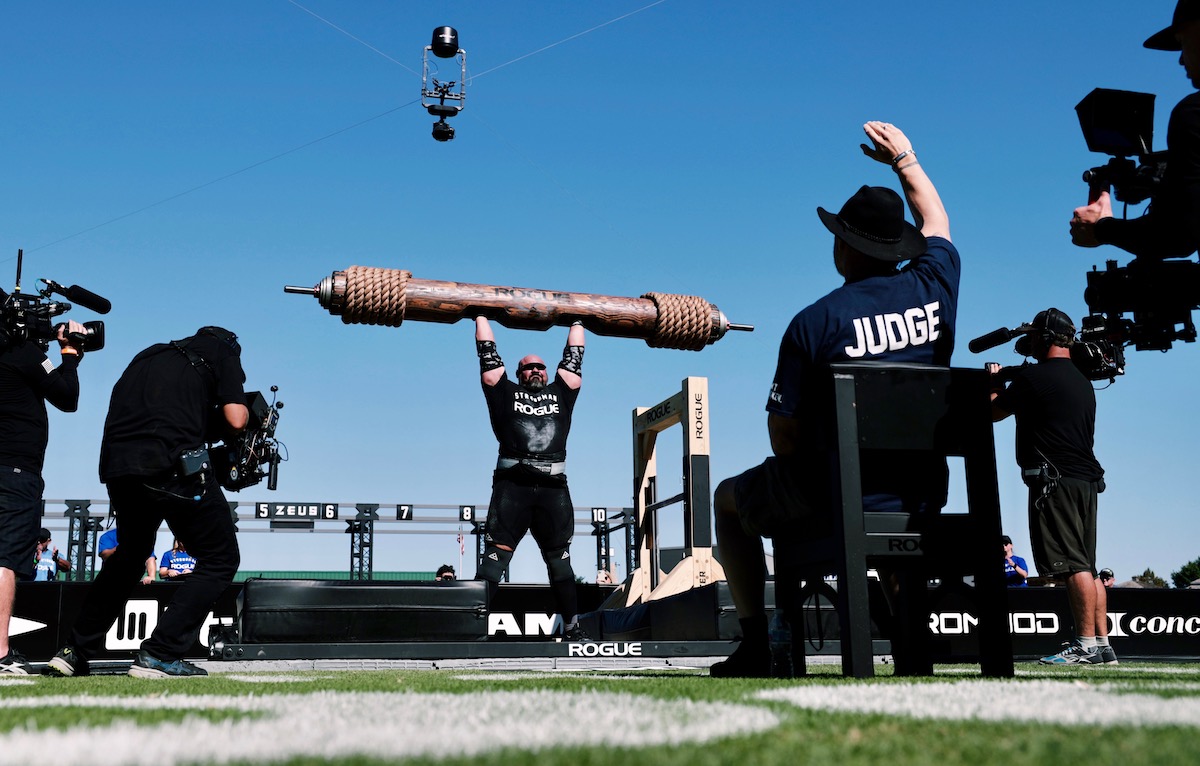 Every ticket package purchased will increase the prize purse paid out to athletes.