14 gold medals (plus three silver and one bronze).

That’s a fuck ton of fitness to fit on three podium spots — but those are the accolades gathered over the past decade by 2022’s Fittest Man, Woman, and Team.

And these are no ordinary accolades.

Anyone who wins the world’s definitive test of fitness — an international competition winnowed from nearly 300,000 Open participants down to the world’s top 40 men, 40 men, and 38 teams — deserves respect.

But to win six championship titles, as Tia-Clair Toomey and team CrossFit Mayhem have now done, is simply radical. Add to that Justin Medeiros’ second consecutive victory and you get back-to-back years of identical men’s, women’s, and team CrossFit Games champions, a rarity in the history of the Sport of Fitness. 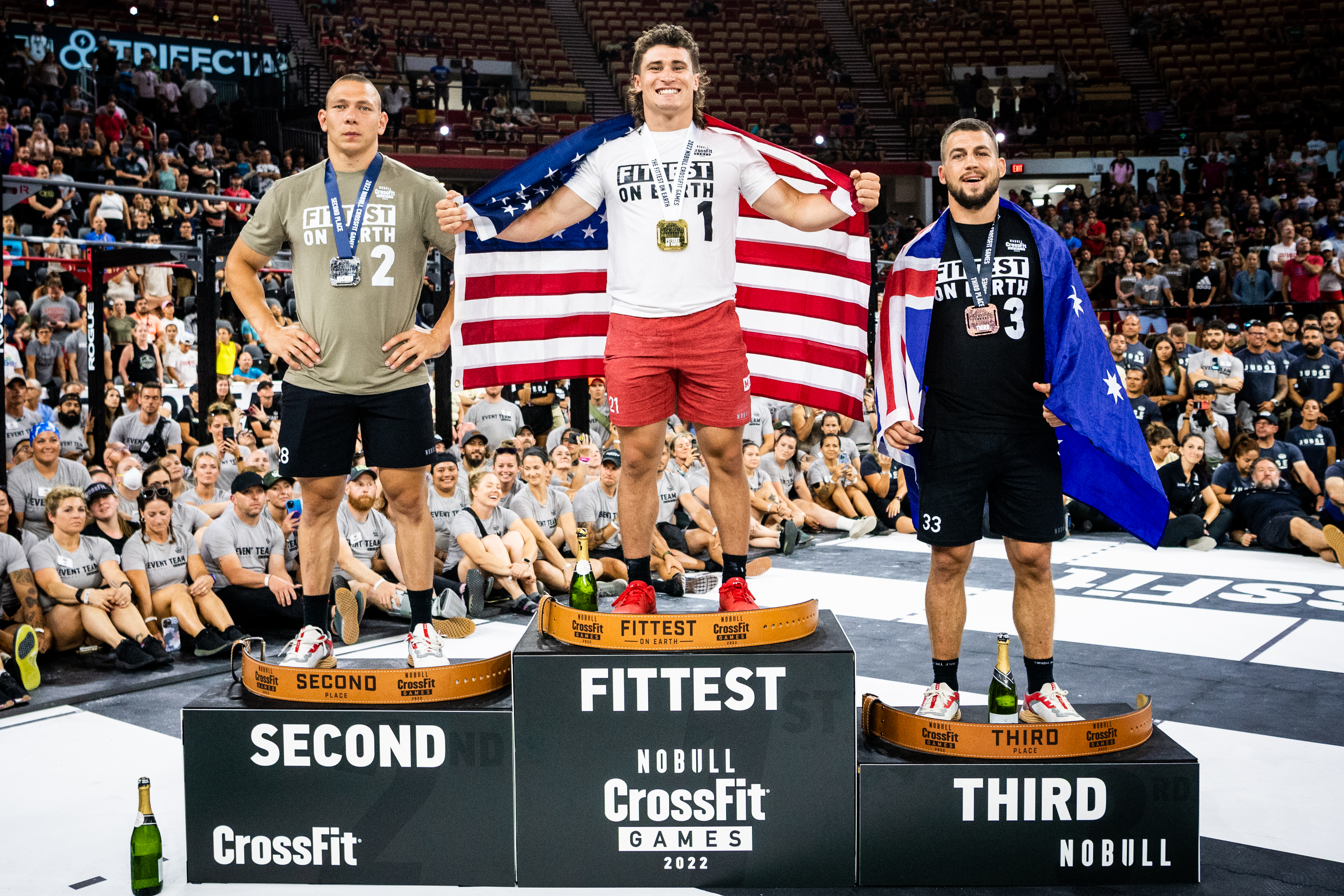 For Medeiros’ part, he made a different sort of history this week as the only person to win the CrossFit Games while simultaneously winning no events. CrossFit’s specialty is not specializing; clearly, Medeiros’ is, too.

Still, you don’t win the Games by being a slouch. The 23-year-old from CrossFit Fort Vancouver earned his second gold with five top-three finishes and 10 in the top five (his lowest was 18th in Shuttle to Overhead A).

“(It’s about) who can keep performing at their peak performance no matter what comes up,” Medeiros said after taking fourth in the final event, Jackie Pro. “That’s what we train for.” 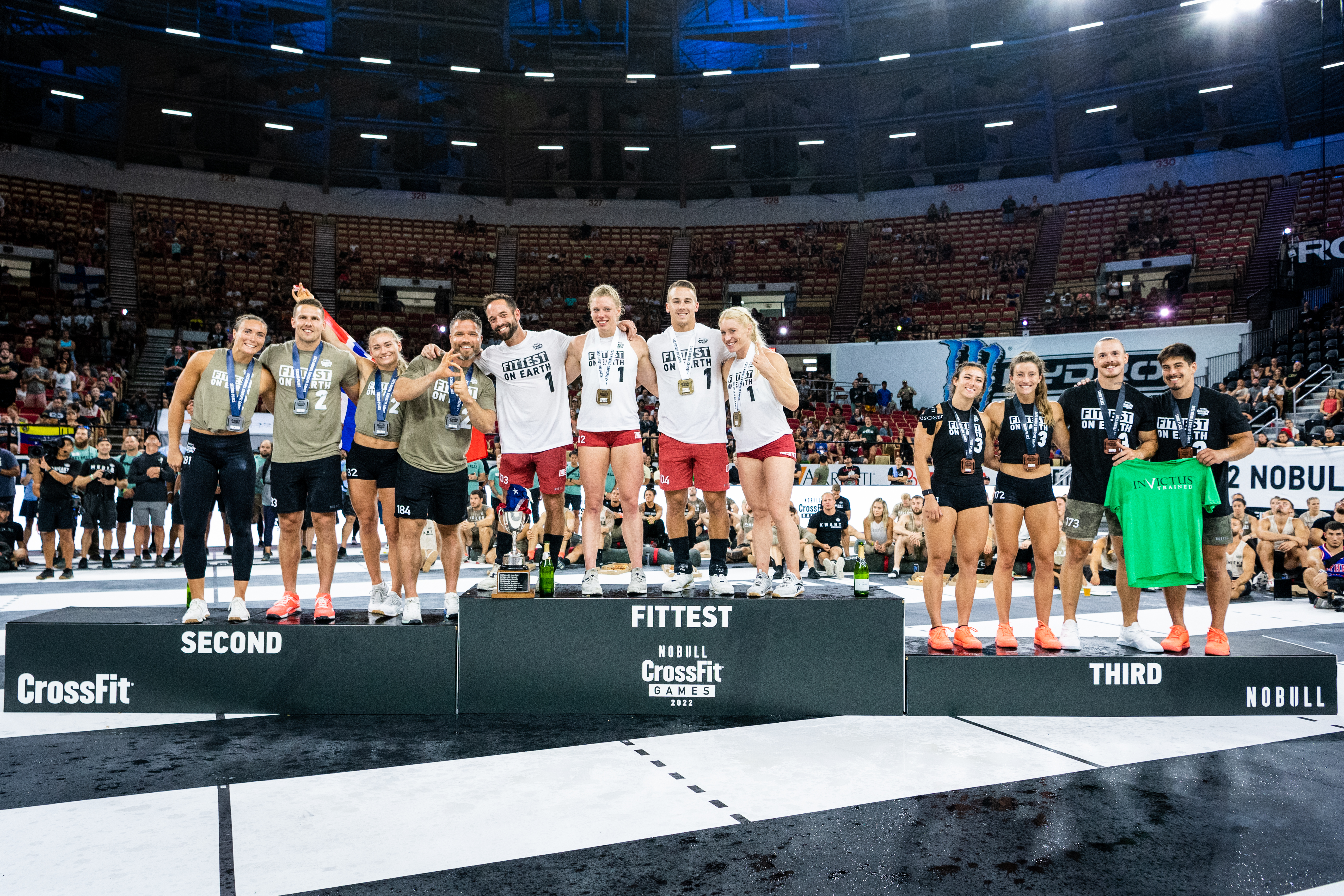 It’s impressive enough for an affiliate to send a team to the Games six times, period — let alone earn that many Affiliate Cup championships. But not only has CrossFit Mayhem won the Games six times over, the affiliate has done it with a different team roster each year (team captain Rich Froning is the only member to have competed on each championship team).

The Cookeville, Tennessee team got a slower start this year, taking until Friday to win its first event — before casually making up for it with event wins the rest of the way home.

“It’s just an honor to be out here with so many great competitors, great teammates. It’s amazing,” team member Taylor Williamson said. 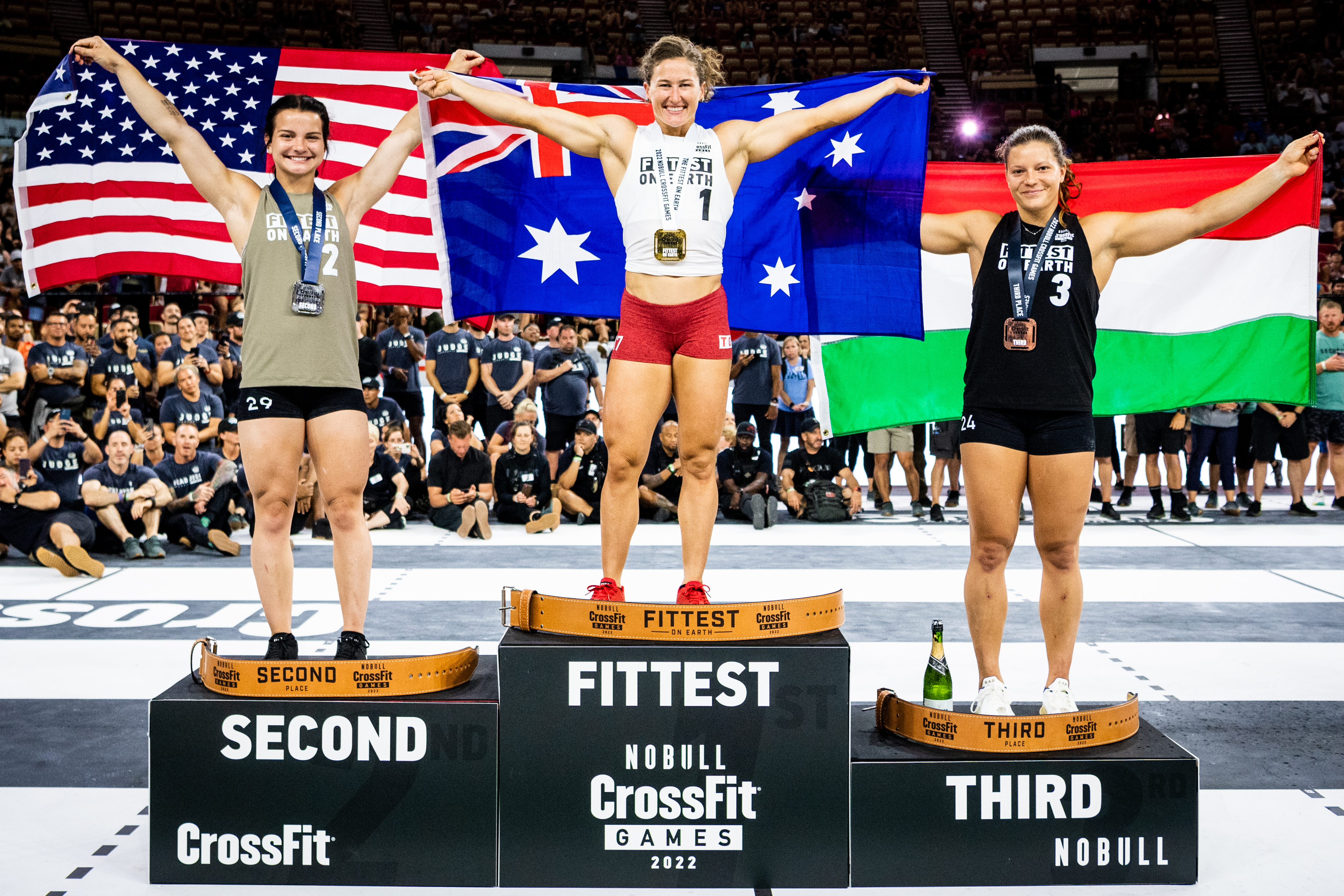 She’s the G.O.A.T., and we mean that literally. No other individual has won as many CrossFit Games championships, let alone consecutively. If that doesn’t make you appreciate her athleticism, consider the fact that she’s never competed at the CrossFit Games without medaling — and she’s an Olympian to boot.

Toomey gave her strongest performance in 2020, when she took the title with 14 event wins to her name (this week, she won two). But it’s hard to call a first-place finish anything other than fantastic — and it’s something she says anyone can do if they believe in themselves and put in the work.

“I think that we’re really making a stamp in mainstream sports. … We’re only just beginning and that’s what’s so exciting — so for anyone that’s starting out and wanting to pursue this journey, I’d tell you, ‘Go for it.’”