The 2019 CrossFit Games begin in 19 days. At this point in the season, the field has been whittled down from the hundreds of thousands of athletes in the Open and Sanctionals to the world's National Champions and the fittest 35 men, 35 women, 14 teams, 40 teenagers, and 120 masters. The CrossFit Games rank the world's fittest and determine who is the Fittest on Earth.

As final preparations are made in Madison, the test itself is continually refined. Each year, a team of athletes is selected to test the events and demonstrate workouts at the Games. The 2019 Demo Team is listed below: 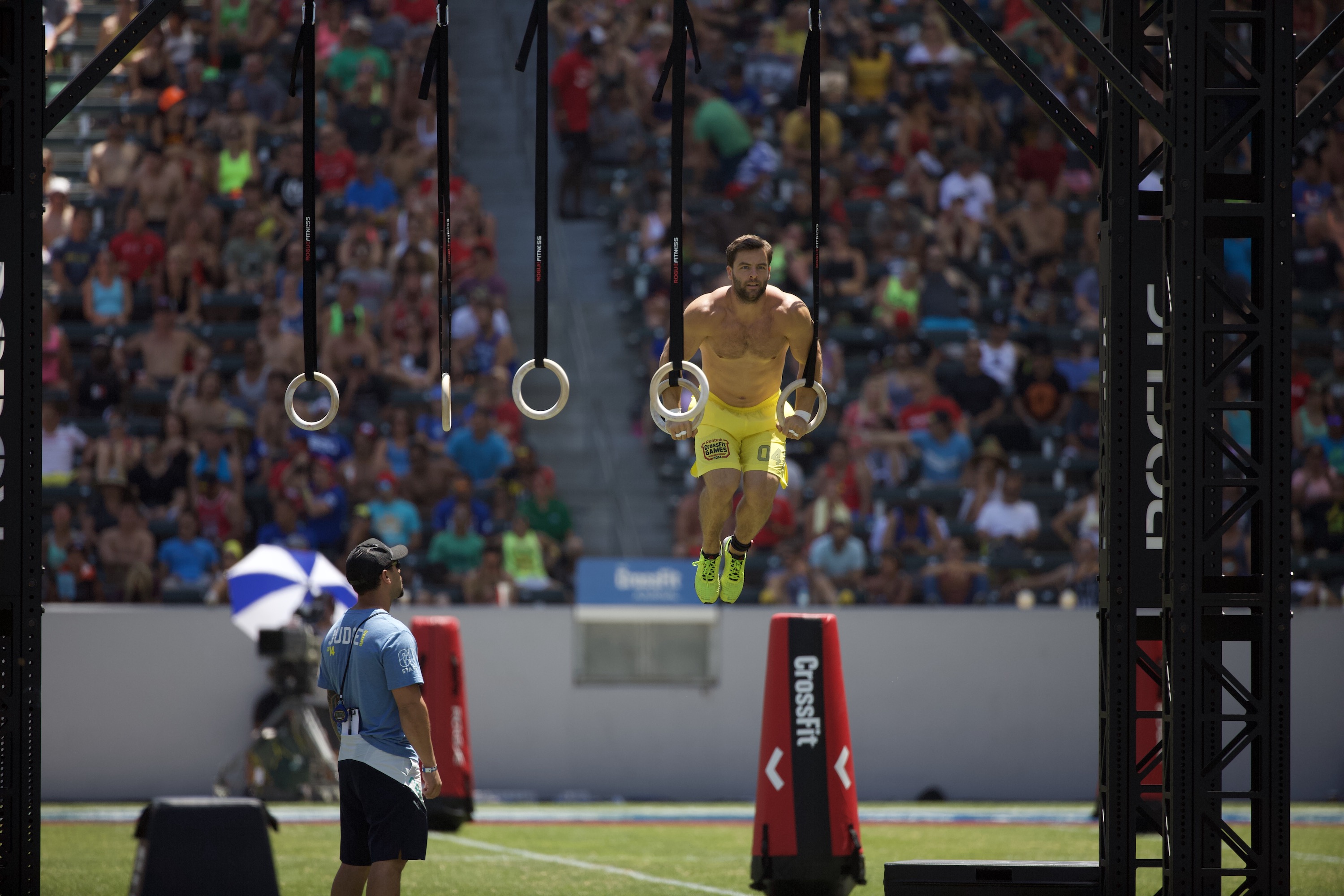 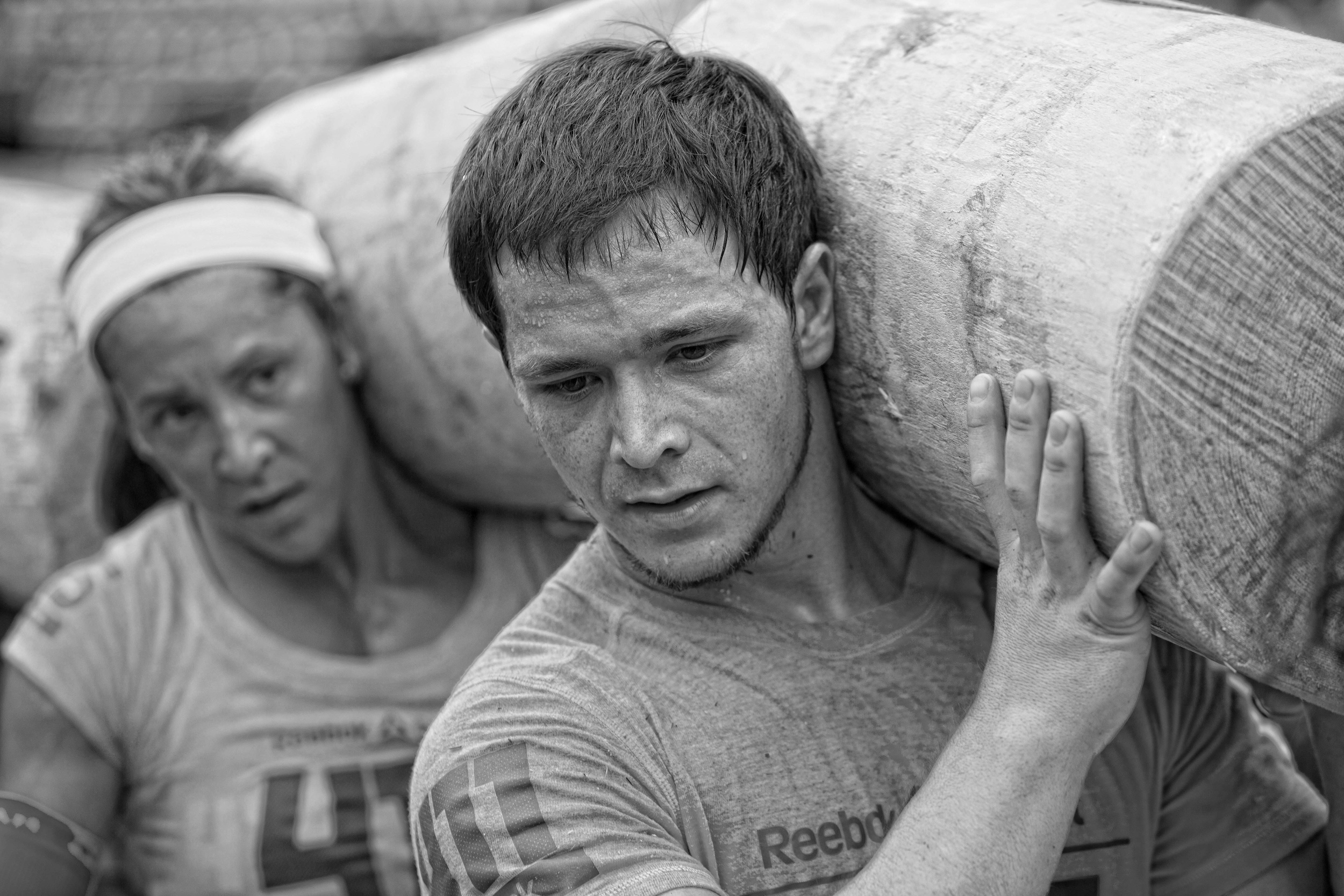 Christian Harris - Finished fourth as a member of CrossFit Dynamix at the 2016 Reebok CrossFit Games and a four-time individual Regional competitor. 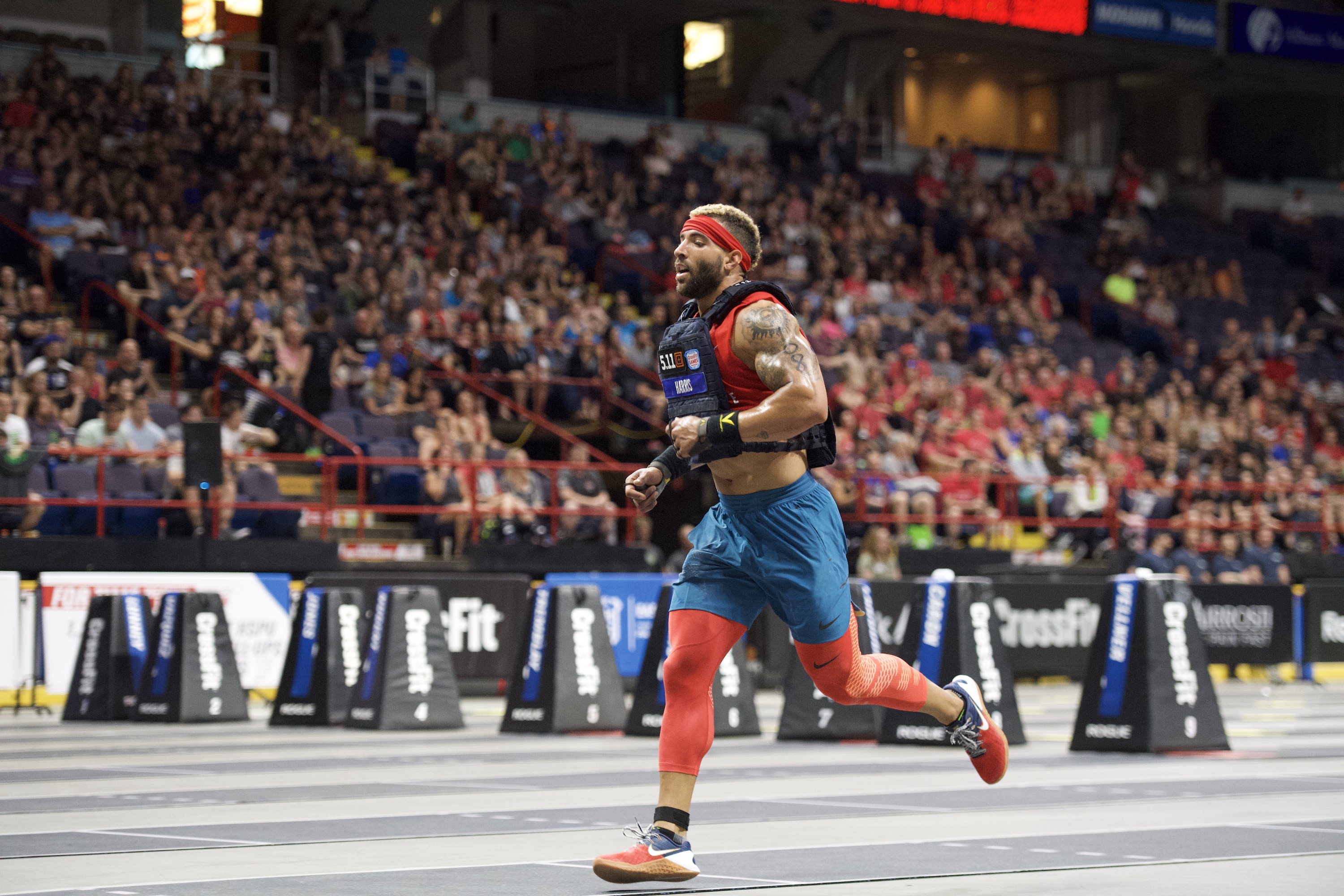 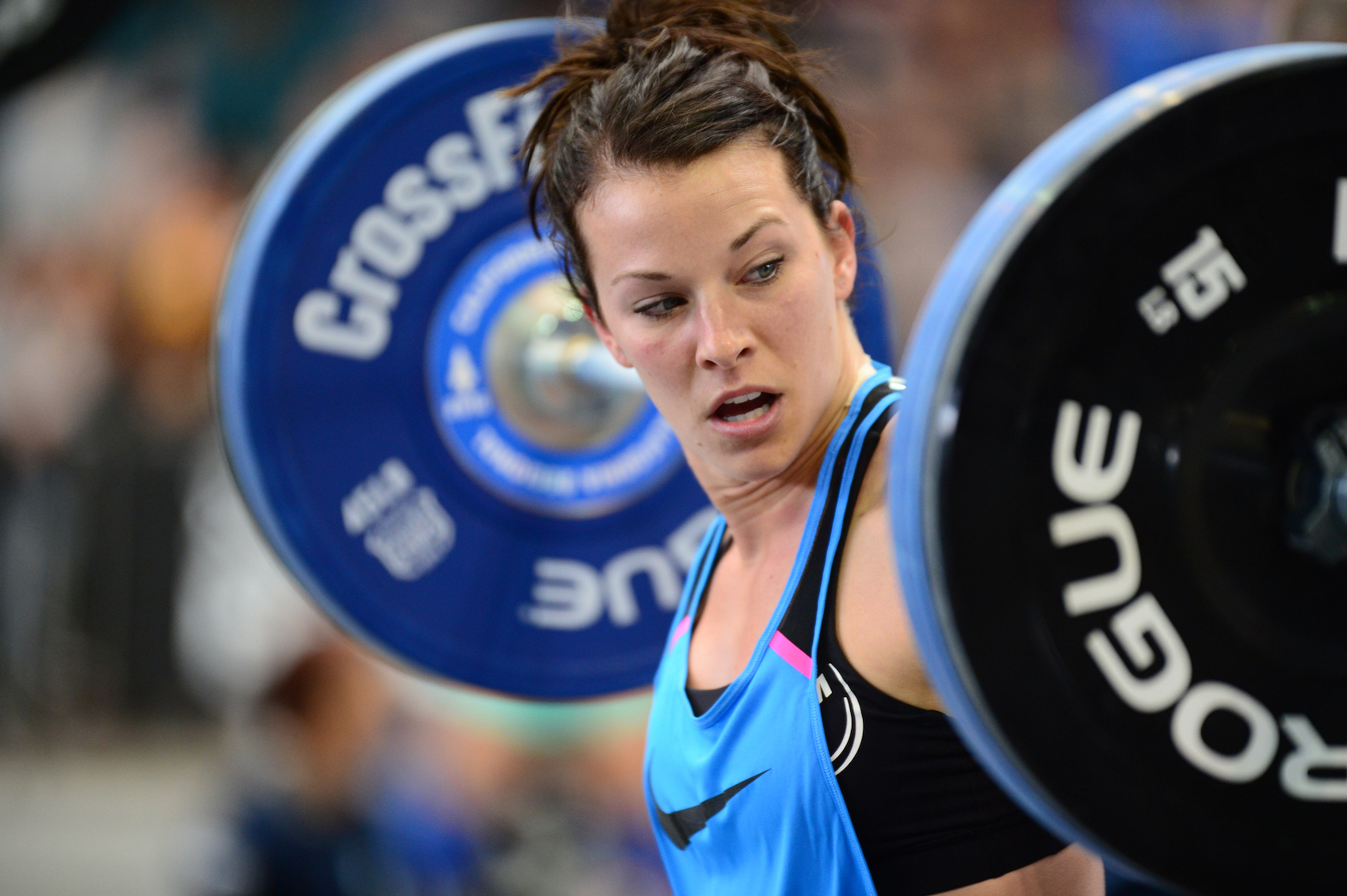 Meredith Root - Biological engineer, three-time individual competitor at Regionals, and 30th overall at the 2018 Reebok CrossFit Games. Root has been a top-10 ranked USAW Olympic Weightlifter in 53 kg and 58 kg in addition to making American Open and Nationals appearances. 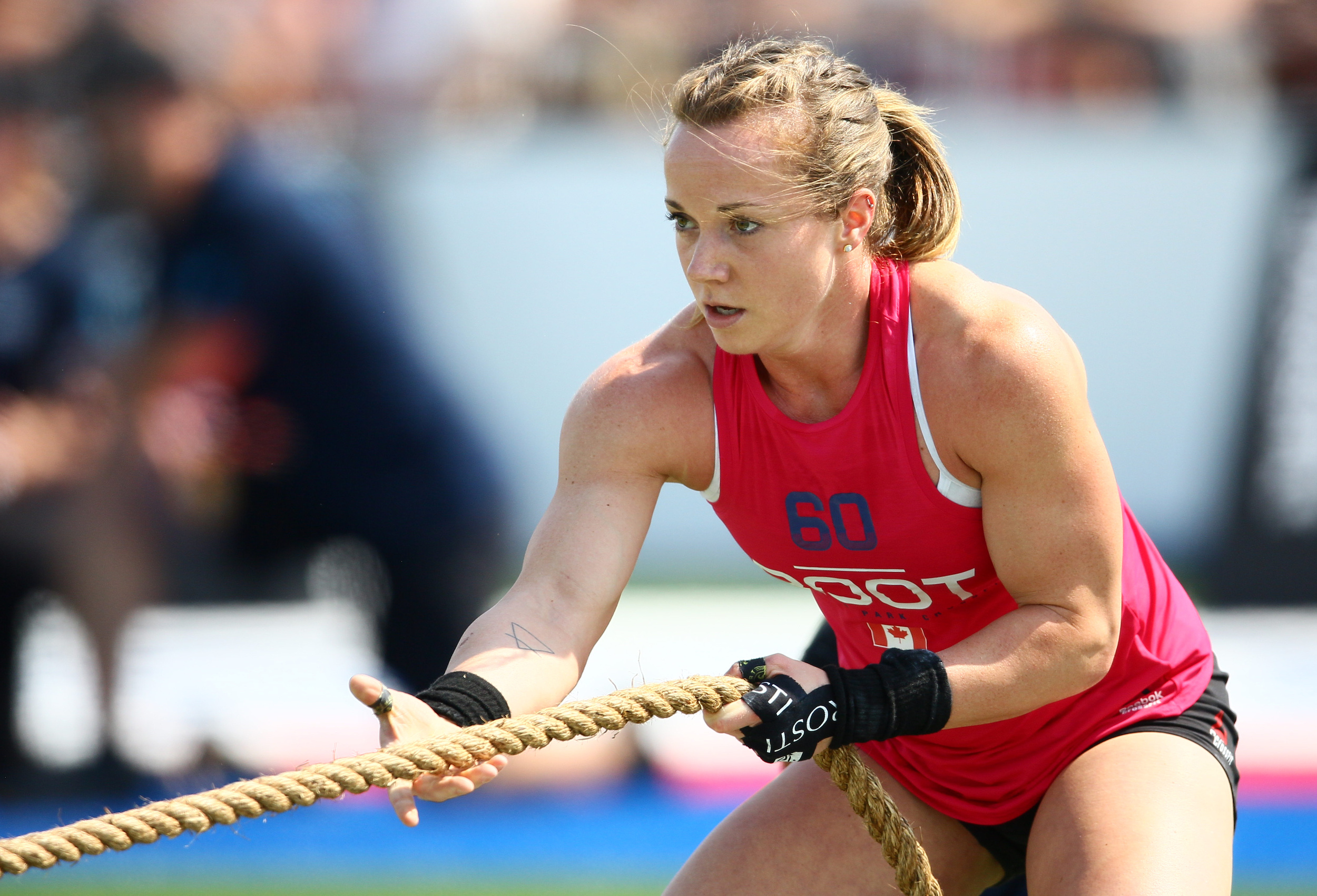 Alex Parker - Lawyer, five-time individual competitor at Regionals, and 30th overall at the 2015 Reebok CrossFit Games. Parker has a competitive background in a variety of sports, including Alpine ski racing, golf, soccer, and CrossFit. 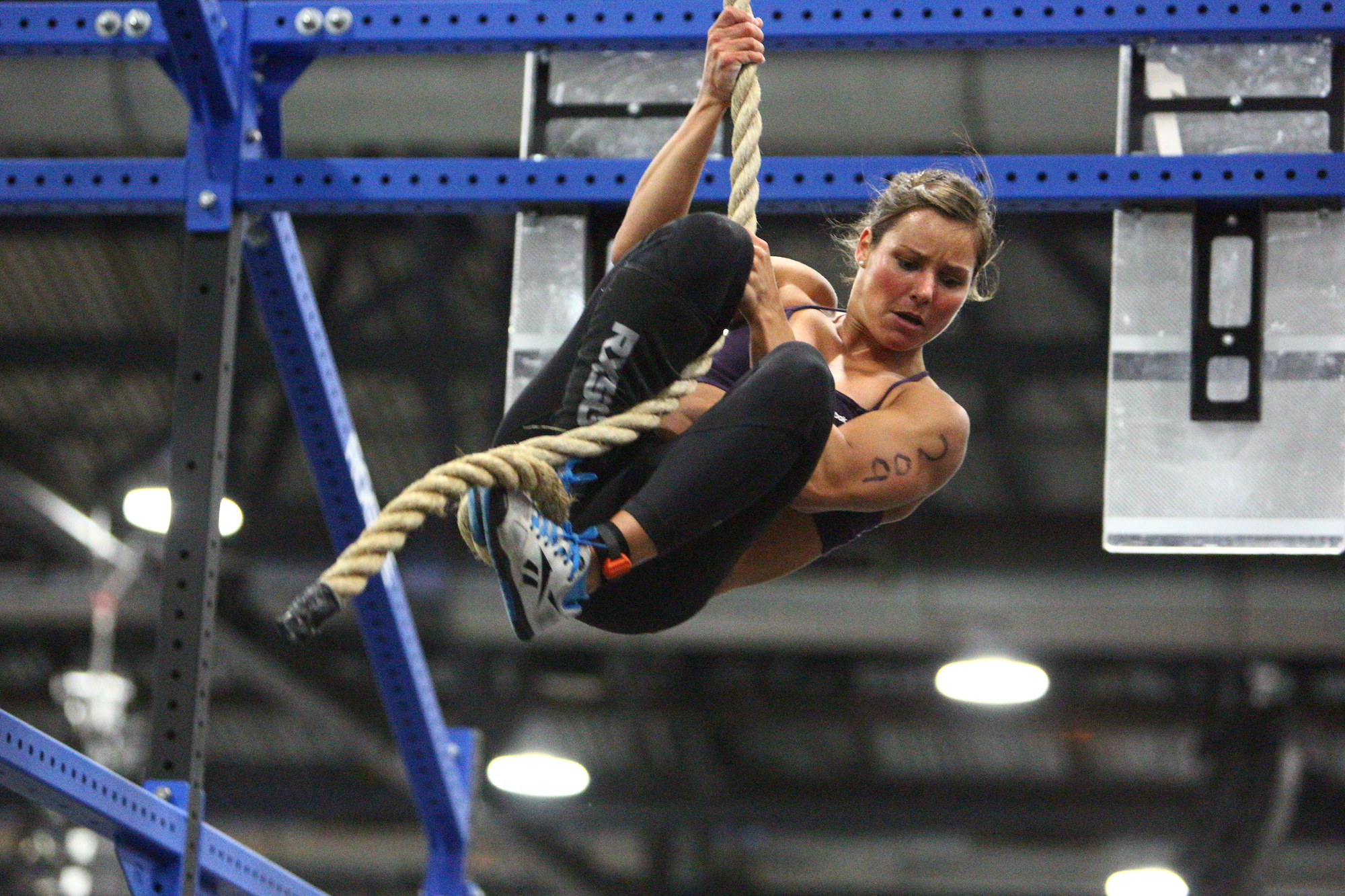