Even Dave Castro hated the line on the wall.

On Sunday, the Director of the CrossFit Games flipped the line off on Instagram, no doubt pleasing the armies of people who have been humbled by 18.4’s standard for handstand push-ups. 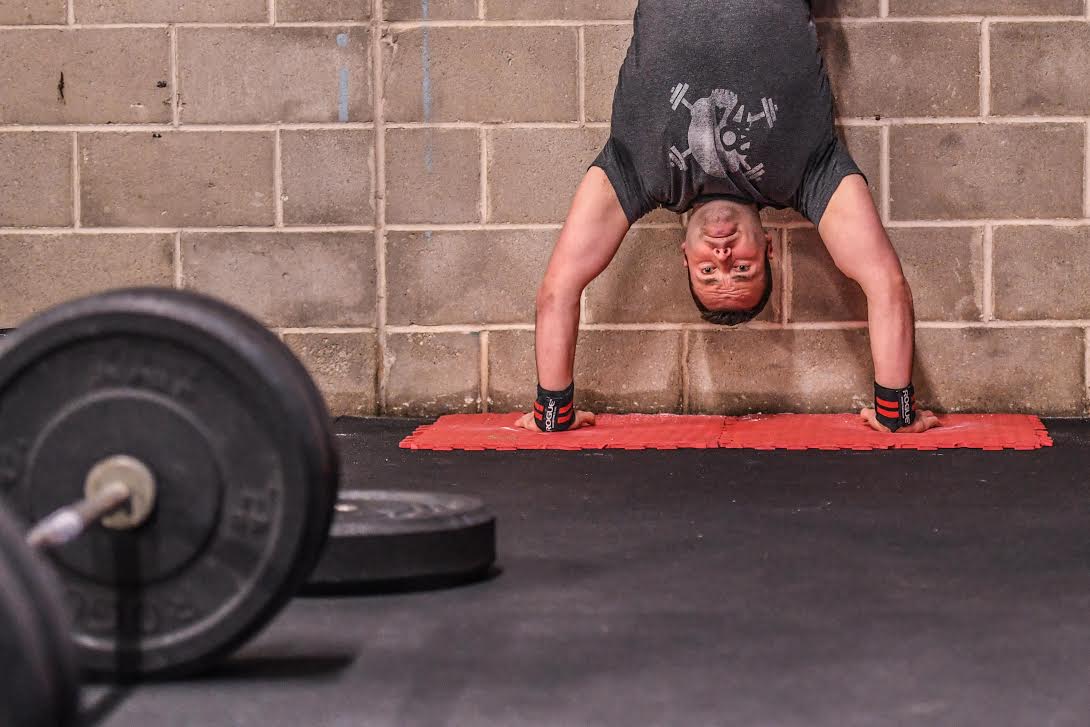 A great many other people got owned by chalk and tape lines that just seemed so far above their heels. I enjoyed seeing tantrums, confessionals and statements of determination. I didn’t enjoy the endless bitching in certain online groups that should probably be renamed "Entitled Athletes With Huge Egos."

To please more than a few self-righteous people, let’s get this out of the way: We all know people cheat. If someone would be so bold as to submit a looped video as “evidence” of a top performance last year, it’s easy to imagine a few people unlocked their knees during measurements, turtled their necks just a little or used some other technique to acquire a lower line on the wall. And some just flat out lied on their scores.

Never mind those assholes. Life and the universe will take care of them eventually.

After doing the workout myself and seeing about 50 athletes held to the standards, I realized you cheated yourself in 18.4 if you ignored CrossFit training principles and common sense in the preceding 12 months.

The "CrossFit Level 1 Training Guide" repeatedly brings up common themes of functional movement. There are many, but I only need three: full range of motion, active shoulders and midline stability. I’d guess you can probably ignore one and maybe two of these and still meet 18.4’s standards, but I don’t think you can ignore all of them. In reality, you shouldn’t ignore any of them.

When inverted, you’re going to lose height if you don’t fully lock out your elbows (range of motion) or if your shoulder blades are depressed (inactive shoulders). You can lose a lot more height if you significantly arch your back (lack of midline stability). Add those three errors together, and you might be well under the line at “lockout.” Add in a super-wide hand position and you’re totally screwed. 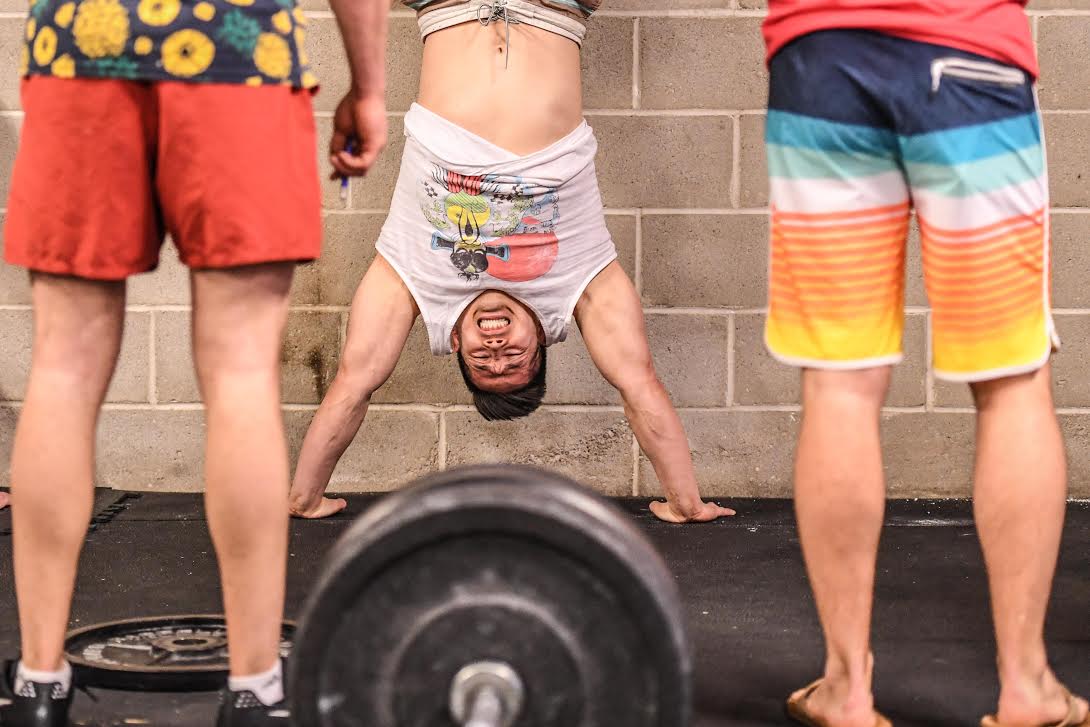 Here’s the thing about the wide hand position: It’s used by athletes to make the movement easier. CrossFit Gymnastics has for years stated that the correct hand position is “just outside the shoulders,” not “as wide as possible.” At times, a box on the floor has been used to limit width and distance from the wall, but we didn’t need that this year.

The wider hand position is easier because the range of motion is shorter. Add in a big arch in the back and you can really get some chest involved. It’s kind of like an inverted snatch-grip incline bench press. Yeah, buddy.

Let’s not kid ourselves: This approach is sloppy, and it’s a workaround.

Pamela Gagnon of CrossFit Gymnastics had all this figured out immediately, and she shared her wisdom here.

The people at CrossFit Gymnastics are well aware that shortcuts can be taken when training body-weight movements:

“A wall is often utilized when performing handstand push-ups, which usually results in a loss of position.”

When training handstand push-ups, gymnasts actually recommend you hold a hollow position, keep your hands fairly narrow and lower your head in front of your hands to create a tripod position despite the fact that this creates a disadvantaged lever. That crappy lever is actually great for building titanic strength, and it allows a person to access more advanced movements, such as strict presses-to-handstands. This proper technique is part of a long progression.

The sloppy, shitty, wide-handed, bowed-back, falling-away-from-the-wall kipping handstand push-up is a dead end. It’s ugly—but it’s addictive. And I’d still give you a heartfelt high-five if you got your first handstand push-up with this technique. Now read pages 31-33 here to brush up on proper mechanics, which, by the way, come before intensity in CrossFit’s philosophy. 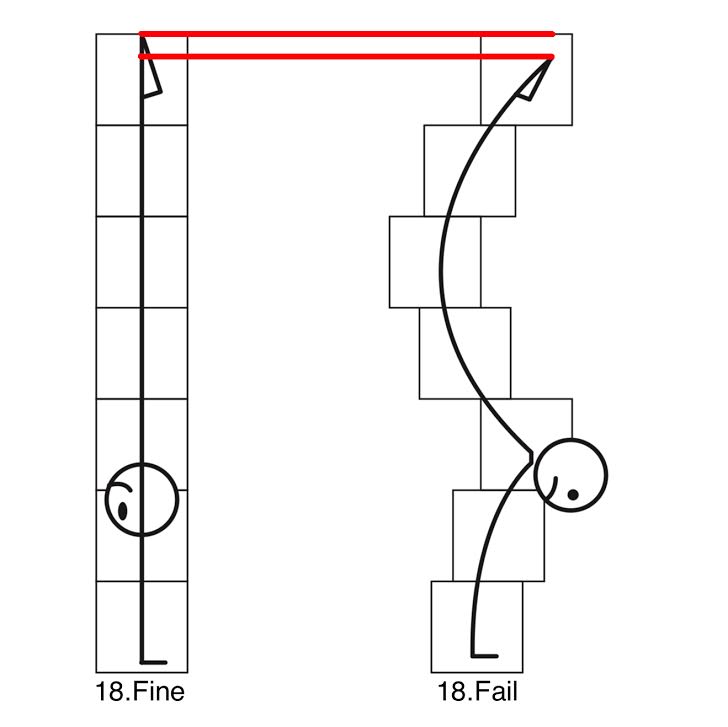 Now I’m not saying you have to do tripod handstand push-ups in competition. But if you ignore all aspects of technique and efficiency, you deserve to lose some reps.

You know the reps I’m talking about, and I’m here to tell you that they aren’t good reps. Don’t count them in the Open or in training.

Many people simply fail to hold themselves to high standards in training, and the presence of a judge means a lot of slop suddenly doesn’t count. Watch the CrossFit Games. The best athletes in the world miss reps. Do you move better than Mat Fraser and Tia-Clair Toomey? Unlikely. So expect a few no reps.

You know that wall-ball shot wasn’t over the line. Did you count it? Are you sure you did all the double-unders? Did you cut the corner on the run? Did you count the push press that was actually a push jerk? Did your chest touch the bar or was it your shirt? 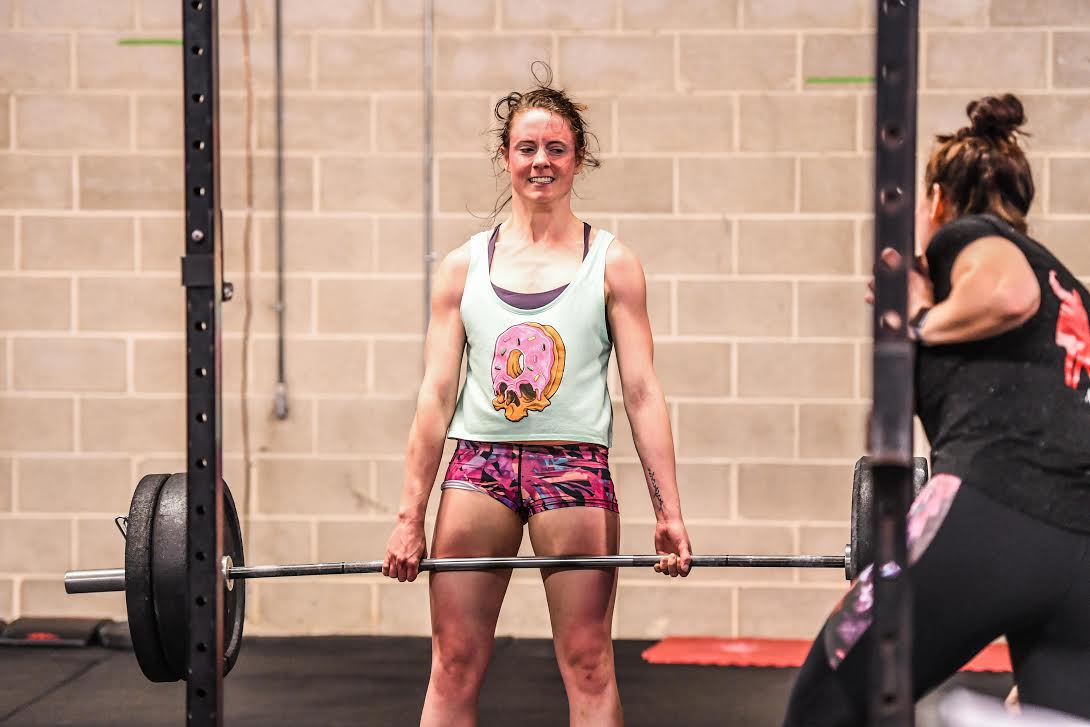 If you accept less in training, the Open is going to punish you. Your bad reps aren’t going to count, and your crappy technique isn’t going to be efficient. The good news: You’ll still get fitter as coaches work to help you improve. We’re all in to help.

You might be frustrated and angry right now. I have no doubt some people with damaged egos will light fires in the comments below this article. Get it out. We’re all here to listen. I’ll throw some stupid mobility toys on the fire and we’ll crack a protein shake.

Once you’re done venting, shrug it off and recommit to fundamentals. Reread the "CrossFit Level 1 Training Guide,” the “Gymnastics Training Guide” and any other resource CrossFit offers. Stop taking shortcuts. Stick to the plan. Play the long game. Slow down, clean up your movement and build true strength in sound positions in training. 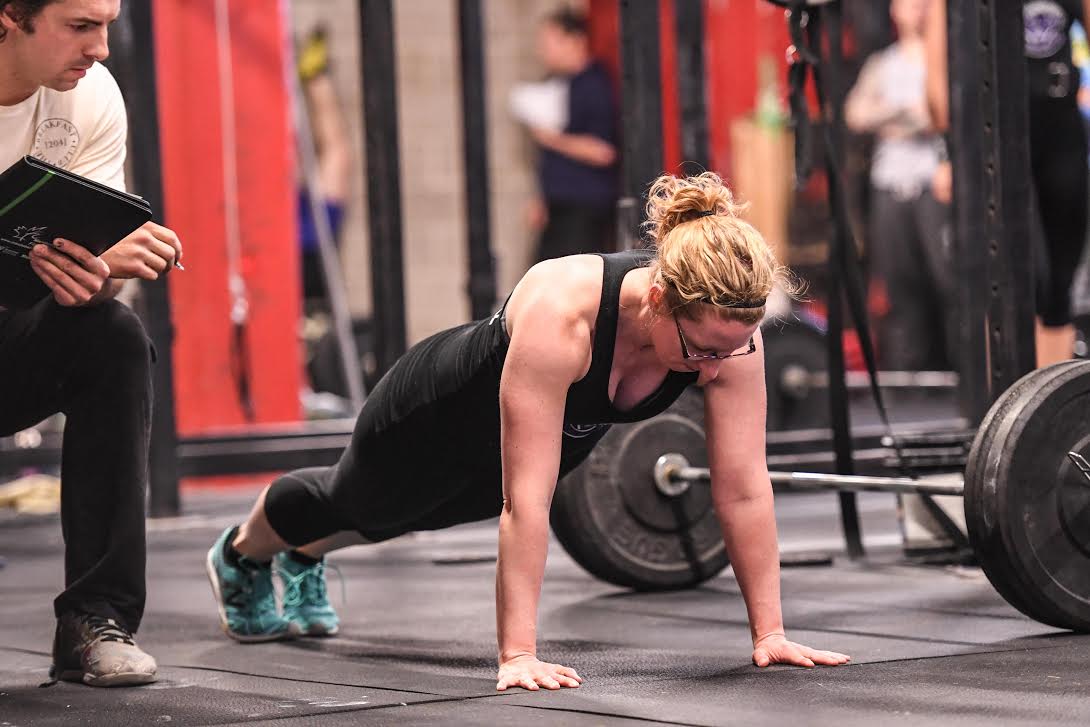 “What will inevitably doom a physical training program and dilute a coach’s efficacy is a lack of commitment to fundamentals.”

A lack of fundamentals can doom you in the Open, too.

All other images: Mike Warkentin.