The following athletes have received sanctions after being found in violation of the CrossFit Drug Testing Policy: 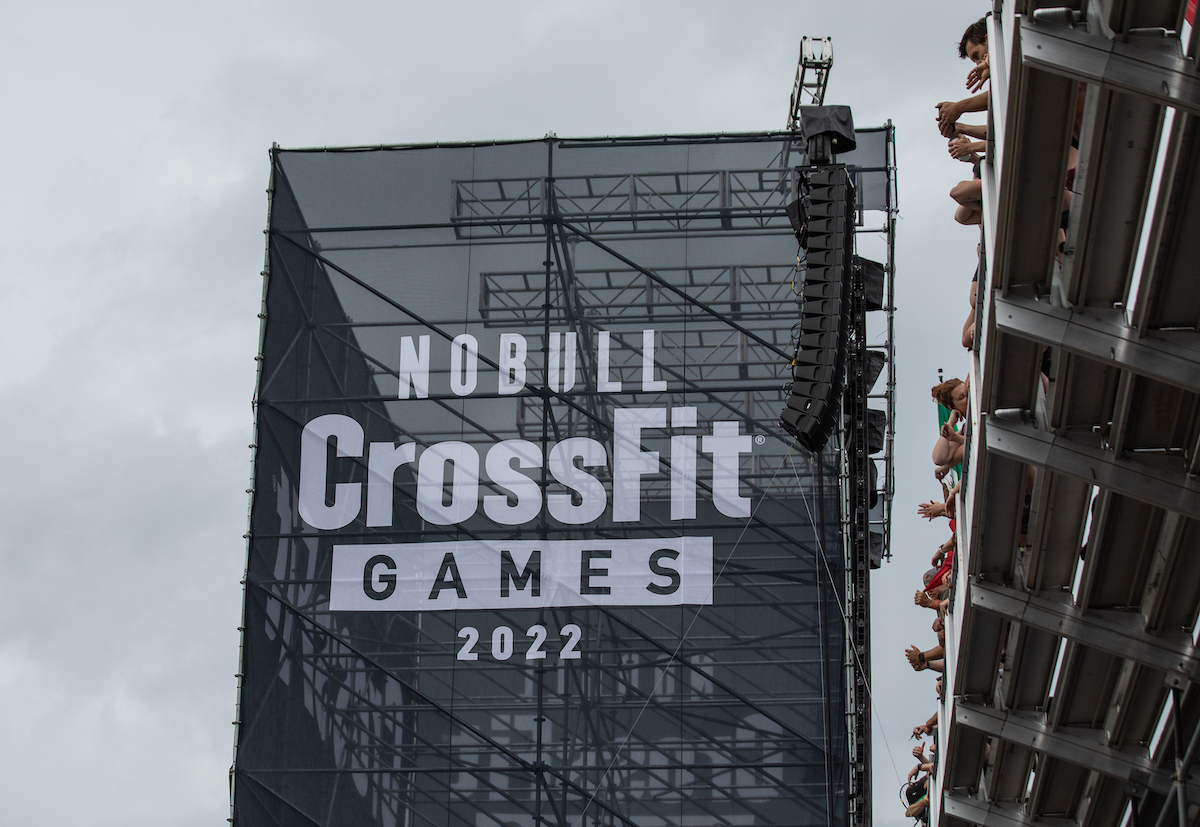