Tia-Clair Toomey Not Selected to Compete at Winter Olympics

Last week, Tia-Clair Toomey and her teammate Ashleigh Werner helped Australia qualify for a spot at the 2022 Beijing Winter Olympics in two-woman bobsleigh. Although an incredible achievement, it was announced today that Toomey was not selected to be a part of the Australian Bobsleigh team that will compete at the Winter Olympics this year.

According to BoxRox: “Australia qualified for two bobsleigh spots at the Winter Olympics: two-woman and the monopod event. Although Tia and Ashleigh helped Australia qualify for the two-woman category in Beijing, the Australian selection committee has the final say as to who gets selected – regulation states that the same driver must be used for both events and selection is determined by the driver with the highest ranking.”

The Australian Olympic Team announced on Instagram that pilot Bree Walker and brakewoman Kiara Reddingius were selected to represent the country.

Read more at “Tia-Clair Toomey Will Not Be Competing at the Winter Olympics.” 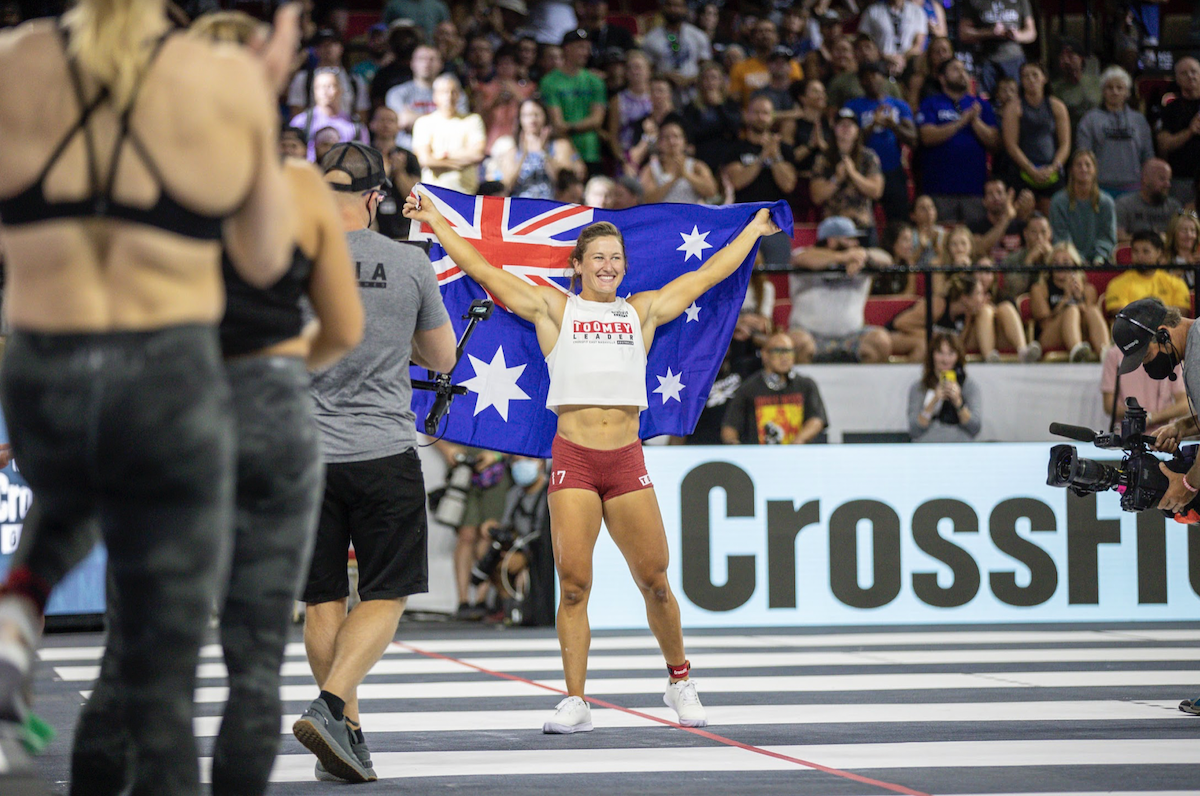