Theofanidis Lefteris has been banned from competition as a result of his breach of the CrossFit Drug Testing Policy. Alanna Fisk Colón’s appeal process is ongoing.

Theofanidis Lefteris, 3rd-ranked in the 2020 CrossFit Open - Lefteris tested positive for 19-norandrosterone, a metabolite of nandrolone. 19-norandrosterone is classified as an anabolic agent. He also tested positive for meldonium. Meldonium is classified as a hormone and metabolic modulator. The test was administered on Dec. 12, 2019, at the Dubai CrossFit Championship. The appeals process has concluded. Theofanidis is banned for four years.

Alanna Fisk Colón, 21st-ranked in the 2020 CrossFit Open - Fisk Colón has been granted an extension to her appeal, but is ineligible for competition during this process. 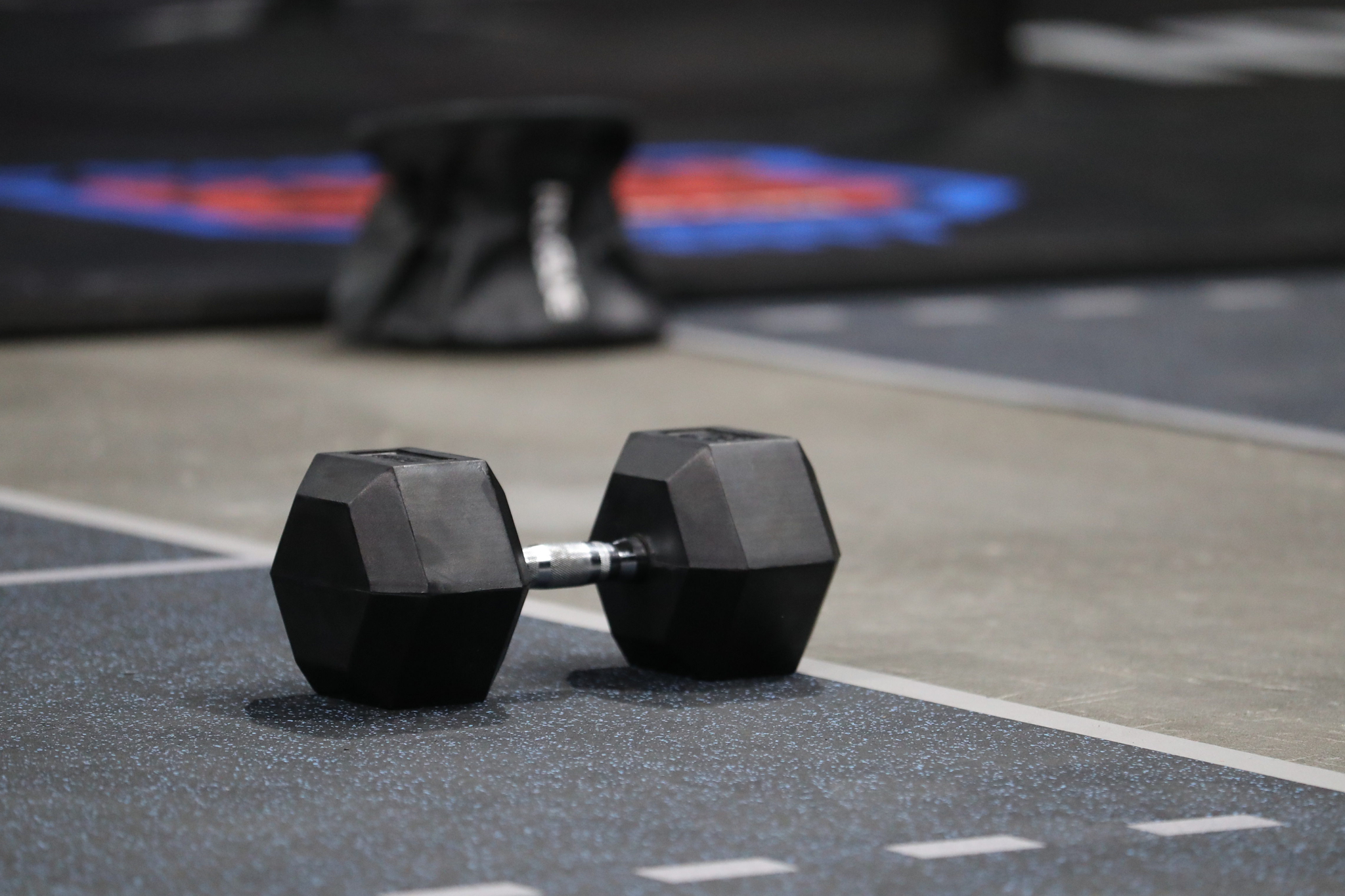