Lauren Herrera and Chantelle Loehner have been banned from competition as a result of their breach of the CrossFit Drug Testing Policy.

Herrera, a member of the SouthEast Beasts, tested positive for andarine, a metabolite of LGD4033, and metabolites of GW1516 on April 12, 2019, at the Mid-Atlantic CrossFit Challenge. Herrera is suspended for four years as of April 12, 2019, and will not be eligible to compete again until April 12, 2023.

Loehner, a member of Invictus X, also tested positive for metabolites of Oral Turinabol, on April 14, 2019. Invictus X finished first overall at the Mid-Atlantic CrossFit Challenge, but the invitation to the CrossFit Games was withheld and no Games team roster was submitted, pending the completion of the appeals process for this case. Team members in compliance with the Drug Policy are eligible to compete in future competitions.

Loehner’s appeals process is now complete, and she is suspended for four years as of April 14, 2019. She will not be eligible until April 14, 2023.

Loehner’s placement in the top 20 in the Open has been invalidated. The qualifying spot will pass to the next eligible athlete.

With the conclusion of this process, the Open Leaderboard will soon be finalized and all pending female invitations will be sent to Open qualifiers and Sanctionals Invitees. 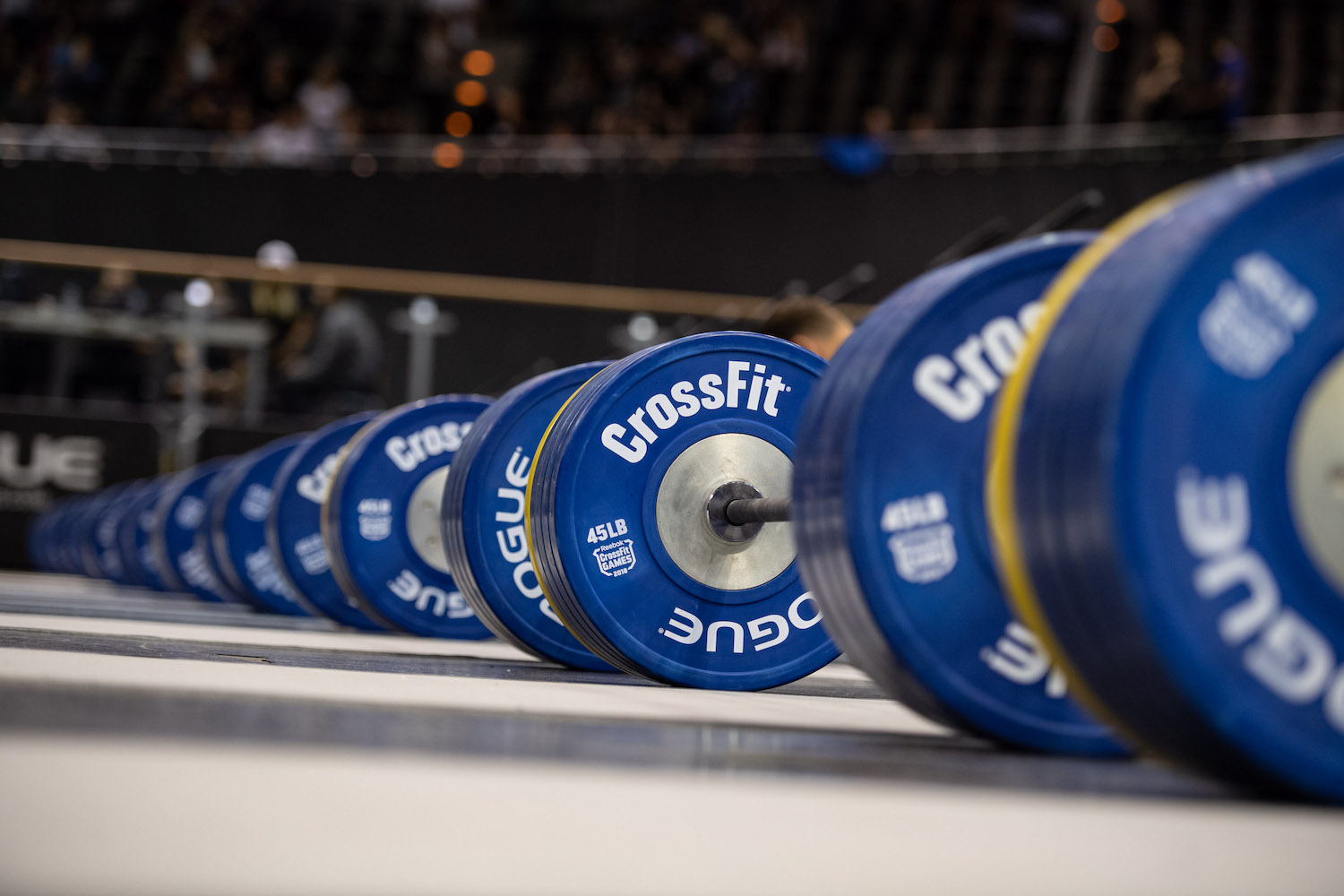