New for the 2023 season, CrossFit will introduce a worldwide ranking system. This system will be similar to both professional tennis and professional golf ranking systems. Athletes will earn points based on their performance during the CrossFit Games season. The previous two years of an athlete's performance in the Open, Quarterfinals, Semifinals, and Games will be used to calculate their ranking. Placing higher in these stages and advancing further in the season will earn them more points.

Ways It Can Be Used

During the 2023 season, the worldwide ranking system will be used to determine the final number of qualifying spots at each Semifinal event. Highly competitive regions will be awarded more qualifying spots for the Games based on the rankings of the qualifying athletes after Quarterfinals. Here are a few quick facts regarding this new system: 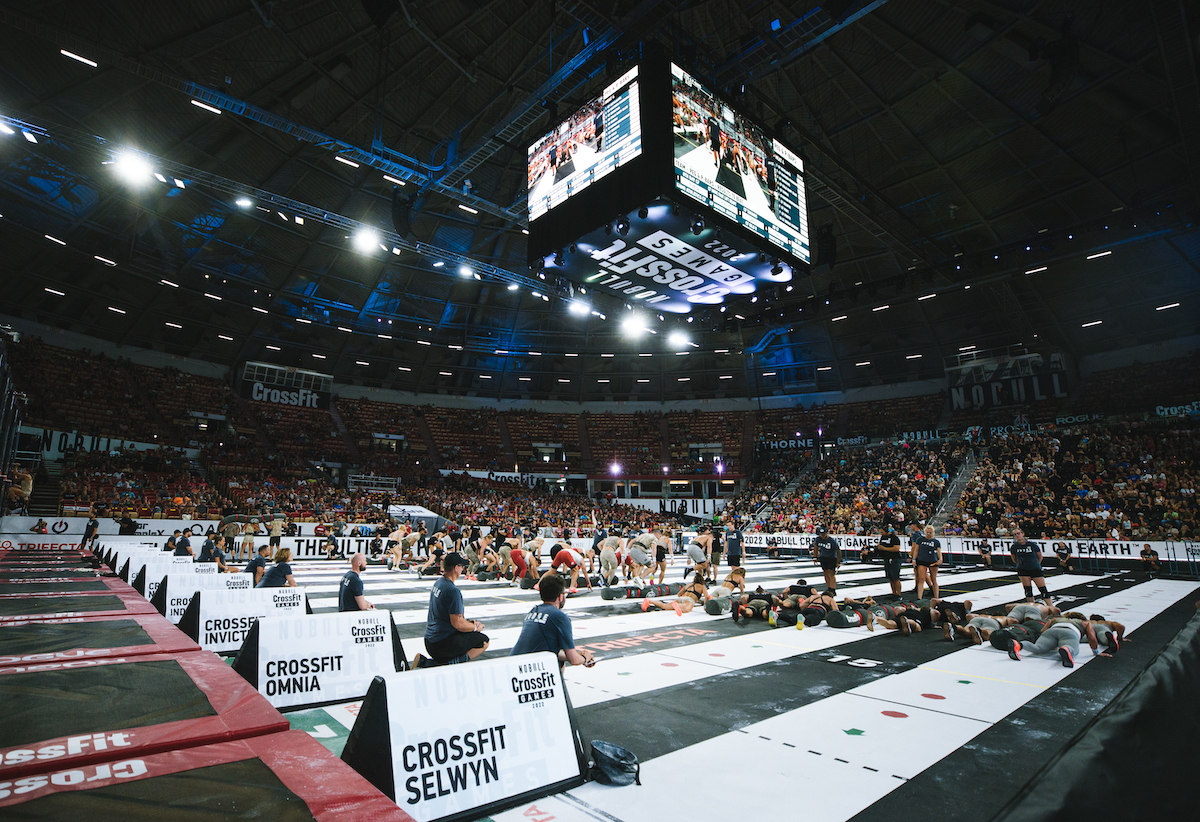 With CrossFit’s new ranking system, both athletes and fans have the opportunity to track progress during the current season and year over year. For developing athletes, this provides an objective way to measure improvement and see their placement relative to fellow competitors. In turn, it can provide sponsors with more objective measurements when investing in athletes. The ranking system will allow the sponsor to make decisions based on not only competitive performance but also progress over multiple years. This is a big step in the continued professionalization of the Sport of Fitness.

As CrossFit competition evolves, so will the ranking system. Each year, we will have more data and can extend that information to multiple levels of competition. Not only will it help to identify and recognize the top professional athletes, but it can also become an objective way to award spots for limited field events such as Open announcements and invitational-style competitions. Going forward, this system can also provide more substantial ways to measure performance for the National Champions awards.

The worldwide ranking system will add a new dynamic to the CrossFit Games season. At this time, the specific details that will be used to establish ranking and strength of field are not yet ready to be released. Athletes and Games fans can expect the announcement of these details before the start of the Open.

This article was featured in the November issue of the Hopper. Check your email to read the newsletter.