In 1923, Robert Frost wrote a poem called “Nothing Gold Can Stay,” in which he meditates on the transient nature of gilded greatness. Frost obviously never met Tia-Clair Toomey and Mat Fraser.

In 2020, their staying power atop the podium has become as predictable as the rising sun  — a lone certainty in a sea of chaos and season full of curveballs. We know that one day there will be other champions, but Toomey and Fraser made a strong statement at this year’s competition: Not today!

It's true that 2020 didn’t grace us with a close race for the top spot like we saw in 2019 between Fraser and Noah Ohlsen, but nothing can diminish the incredible accomplishment these two champions displayed in earning their spots this weekend.

They tested their mettle against other athletes with bulging biceps and even bigger hearts.

Even before the dust had fully settled at the Ranch in Aromas, California, the outcome became clear: Toomey and Fraser once again would prove themselves as the Fittest on Earth.

But more than that, this year they became the most decorated athletes in the history of the Sport of Fitness. With this championship victory, Fraser surpasses Rich Froning for all-time title wins and secures his place as the Fittest Man in History. With her fourth consecutive win, Toomey matches Froning’s record and breaks her own as the woman with the most wins of all time. 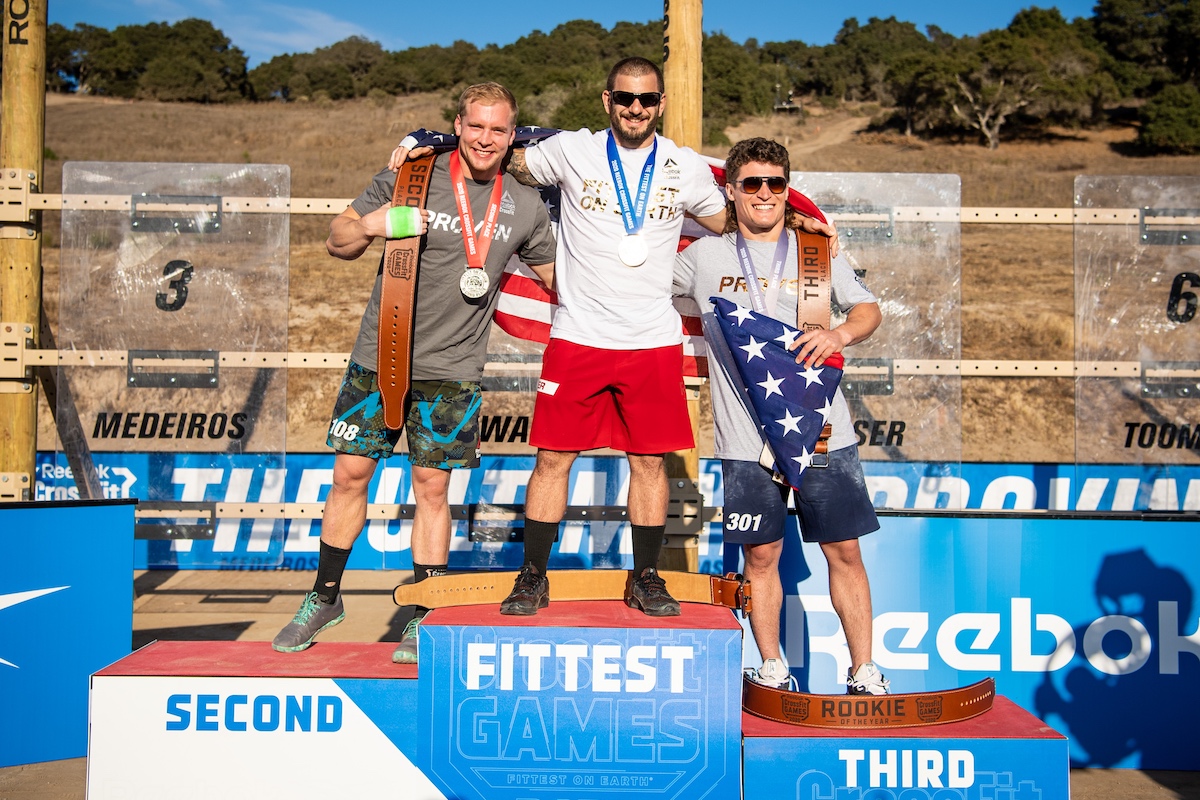 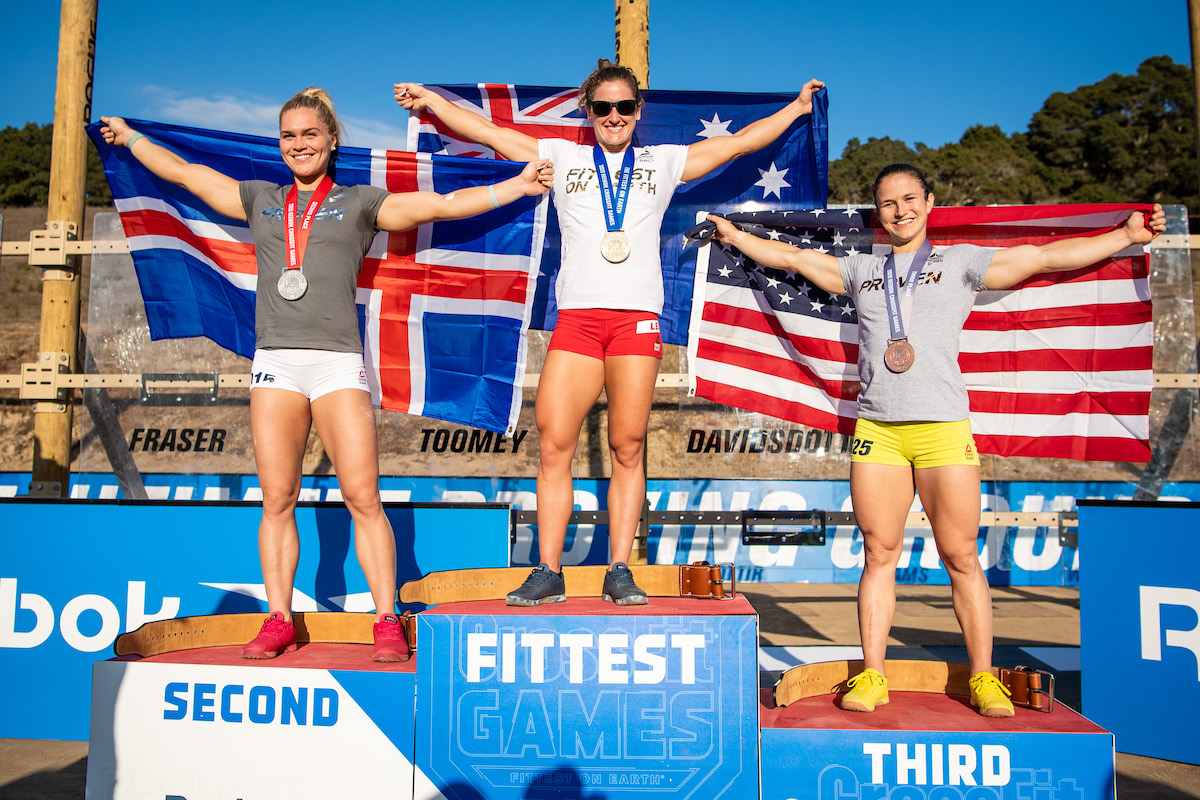 Over the course of the weekend, the two champions were asked several times whether they ever felt like they could let off the gas. Both continually responded in the negative, showing the respect they have for the level of the competition, their fellow competitors, and themselves.

“I want to see what I’m capable of," Fraser explained in a post-event interview. "Tia and I put in a year like no other, so it’d almost be a waste to throttle back and not see what we can do.”

On whether her mindset has changed after having a great day yesterday: “New day. In my eyes, the leaderboard is back at zero and we’re all fighting for the same spot. It’s just go all out until the very last workout.” @tiaclair1 🇦🇺 rises to the challenges of a new day at the CrossFit Games with her seventh event win in Swim ‘N’ Stuff. Her time of 8:26.48 was just ahead of @haleyadamssss 🇺🇸 at 8:40.41 and @katrintanja 🇮🇸 at 8:47.62. — #CrossFitGames #swimwod #fitness #CrossFit #CrossFitTraining #sports Images by @doooker

Both pushed themselves to the brink of failure.

It happens to even the very, very best of us. #CrossFit pic.twitter.com/2o4mExfE8Y

And both rebounded beautifully almost every single time, Toomey taking first in nine events and Fraser winning an astounding 10 of 12 events.

As CrossFit Games announcer Bill Grundler pointed out during the final event of the competition, there are two ways a competitor can get in the head of an opponent: They can trail behind so the person in the lead gets complacent and then sprint ahead to steal the win, or they can blitz it, pulling so far ahead of the field that they’re no longer even visible to those they lead.

Toomey and Fraser’s strategy was clear: Be unchaseable.

This year they stand alone in their respective divisions — and maybe it's because, through a legendary and lengthy year of tests and training, they stood together.

A worldwide challenge was issued. The competition was Open to all. All have been measured. Scores have been submitted. The hardest test in CrossFit Games history is complete. There are no more questions. For the fourth-consecutive time, @tiaclair1 🇦🇺 is the Fittest Woman on Earth. And for the fifth-consecutive time, @MathewFraser 🇺🇸 is the Fittest Man on Earth. Name a better duo. You can’t. Toomey and Fraser are the #FittestinHistory. — The 2021 CrossFit Open begins Feb. 18. — #CrossFit #CrossFitGames #Sports #Workout #FitnessMotivation #trainingpartners #Fitness #TestofFitness 📷 @flsportsguy • @reebok @roguefitness @whoop @romwod @goruck @purespectrumhemp @goarmy @fitaid