At the close of the 2021 CrossFit Games season, the success of the Mid-Atlantic CrossFit Challenge (MACC) — a CrossFit Games Semifinal competition out of Knoxville, Tennessee — became apparent to fans of the sport.

Those who qualified for the Games through the MACC had the highest average overall finish. And every one of the 2021 CrossFit Games champions came out of that event: Tia-Clair Toomey, Justin Medeiros, and team Mayhem Freedom.

It was clear that CEO Luke Espe, Event Director Wilson Pak, and their small event-planning team knew how to run a successful event. So, when the CrossFit competition team decided to add another Semifinal for the 2022 season, they knew who to call.

Espe’s team was tasked with something that would seem impossible to most: hosting two enormous athletic competitions in one season.

It All Started With the MACC

Like most good things in CrossFit, the MACC started at an affiliate.

The Mid-Atlantic Affiliate Challenge started in the BWI CrossFit gym and expanded to larger venues over the years. In 2015, Espe couldn't run the events alone, so he hired Pak to help out with directing the competition.

"When he came on, that's really when it started to become an operation that wasn't just me kind of running around like a chicken with my head cut off," Espe said.

In the first few years of the MACC, the OC Throwdown, Wodapalooza, and other major players in the competitive CrossFit space were focused mainly on individual divisions. So, Espe decided CrossFit needed a team event in the Mid-Atlantic region.

The MACC remained a team competition until 2019, when Espe and Pak got a call that would change the event’s course. After receiving an invitation to join the list of Sanctionals, the team knew it was time to add an individual category, adapting into the event we all know today. Changing the name to Mid-Atlantic CrossFit Challenge, the MACC was one of the original CrossFit Sanctionals, and in 2021, MACC organizers were invited to transform the event once again, this time into one of the four North American Semifinals. 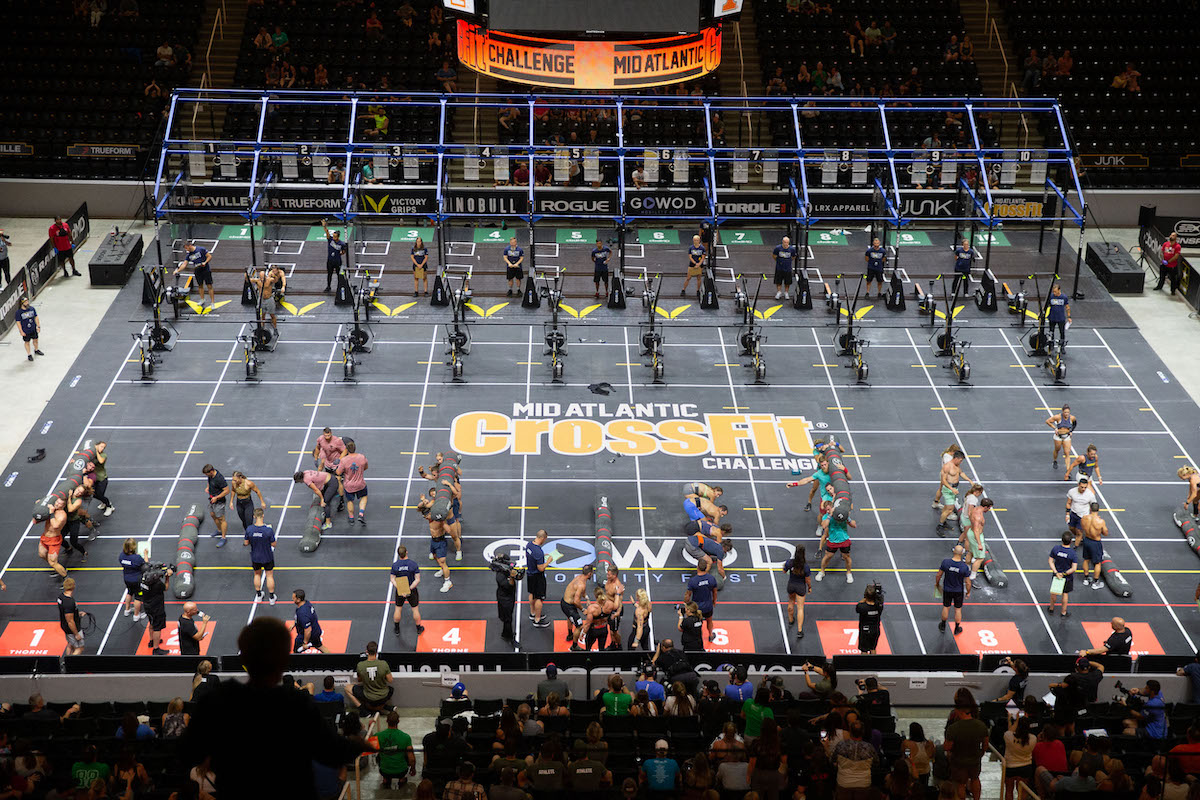 The Beginning of Syndicate Crown

After receiving a call from CrossFit, 12 of the main staff members for the MACC discussed the possibility of pulling off not one but two large-scale CrossFit events for the 2022 season.

The consensus was: They could do it. The best way to pull it off, they decided, was to hold both events at the same venue. This would eliminate the extra time and resources needed for set-up and teardown.

Although some may wonder how the Syndicate Crown and MACC will differ, the organizers are less interested in distinguishing the two than they are in staying focused on the event goals: finding and sending the fittest athletes to the CrossFit Games.

"I think outside of the programming, there's the standard of athlete experience that we're trying to make sure is actually consistent and not different," Pak said. "So as much as people are asking what we're going to do differently, to be honest, we know how we delivered the MACC last year. … MACC was rated no. 1 in all these categories, so why would we change that? If anything, let's continue to make sure that that highest quality is there."

The Syndicate Crown name brings the members of 12 Labours CrossFit back to their roots from 2012, so that's exactly what the event directors want to portray in the new Semifinal event. 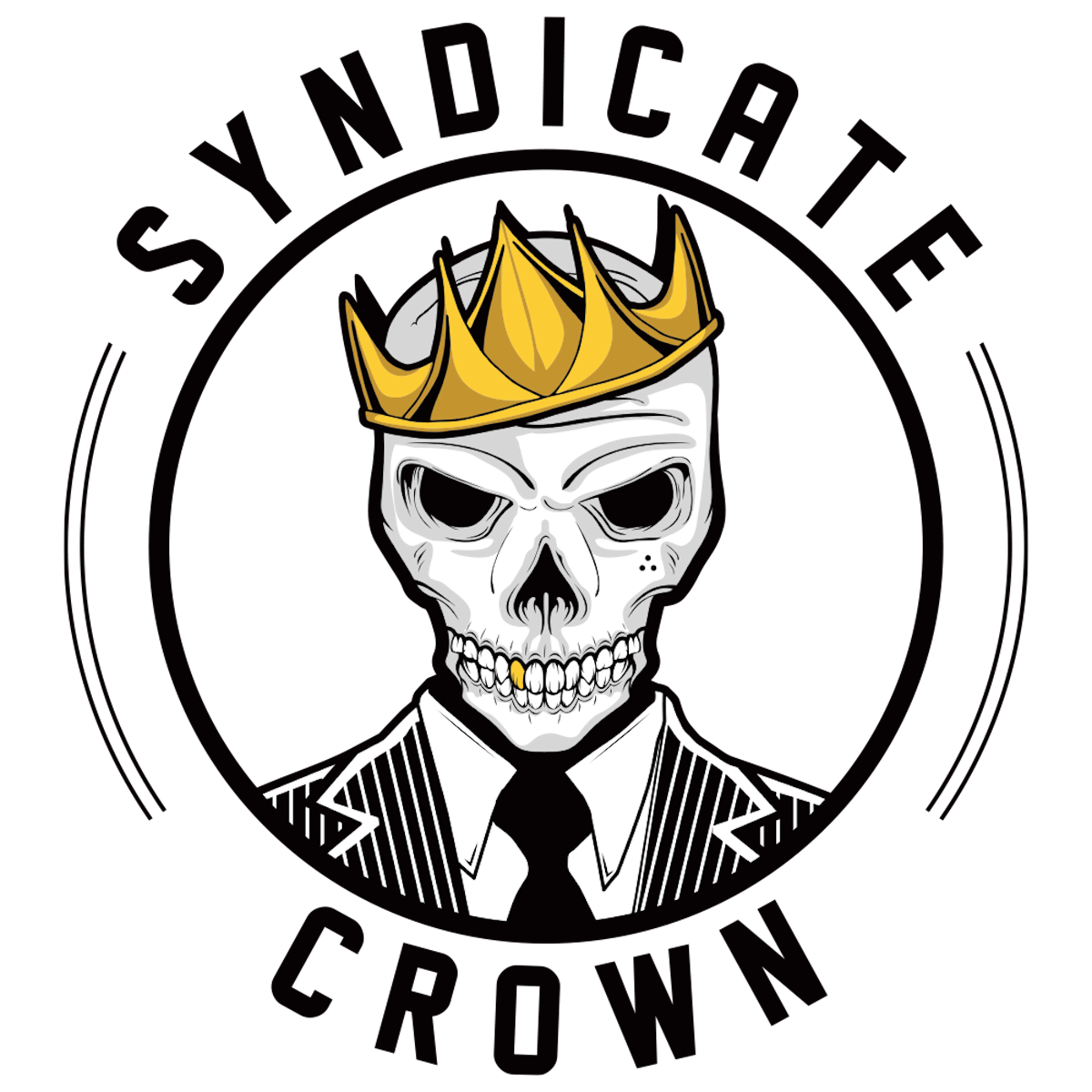 It All Comes Back to the Affiliate

The 12 Labours CrossFit affiliate has been at the heart of every CrossFit competition Espe has put together, from the MACC to the Syndicate Crown to smaller competitions such as the Syndicate Triple Crown and Syndicate Battlegrounds.

"If you are thinking about who works at these competitions, they're all coming from 12 Labours, and that's really cool to see how the competition side kind of gets back to the affiliates in the end," Espe said.

For all events, including the MACC and Syndicate Crown, there are three main goals they hit every time to make each and every competition the best it can be: 1. They focus on having the best fan and athlete experience through the programming, venues, competition floor layouts, and more. 2. The team ensures the sponsors feel included in the event. 3. They make sure all the staff and volunteers want to return every year.