You’re never going to make it to the CrossFit Games.

At least not without a ticket.

Oh, about 500 of you will prove me wrong, but I’m not talking to you, Mat Fraser and Tia-Clair Toomey. In fact, you guys should stop reading and go train. We can chat at Regionals.

I’m talking to the 99.9 percent of Open participants, with a very special nod to those people who have voiced concern about changes to Regionals and Games qualification.

Never mind that the changes make sense if you look at population numbers and numbers of affiliates in various regions. We can ignore that part to focus on more important numbers: 0.17 percent of Open participants make it to the Games. Last year it was about 640 out of 380,000. This year it will probably be 560 of half a million, or about 0.11 percent. Bad odds, indeed. But they were always bad—at least after 2008, when Games qualification procedures evolved beyond a single click on this link.

Many people don’t realize how bad the odds actually are because way more people had a legitimate chance of making it out of the Open back in the day. In 2011, the first year of the Open, 17 Regional events welcomed 300 athletes each, and everyone knew someone who was a “Regional competitor.” Almost 20 percent of the Open’s 26,000-pluscc participants made it to the next round. But the Games still only offered about 500 spots—including masters and teams—so less than 2 percent of Open participants made it to the big show. Again, pretty bad odds.

Individual spots at the Games have remained relatively consistent over the years—about 40—though additional masters and teens divisions have increased the total number of spots, with 640 available in 2017. That growth was more than balanced by monstrous increases in Open participation, so the odds of making the Games actually got worse. They’ll get even worse in 2018, when teams will consist of four members, not six, and overall participation will no doubt increase beyond 2017’s 380,000.

But who really cares about all this?

When you’re dealing with tiny percentages, you’re already tracking Amur leopards in Russia. Does it matter if exactly 60 or 61 big cats are left? They’re critically endangered, and 200 or 300 more beasts won’t change that. Slivers of percentage points don’t matter in the forests of the Far East, and they don’t matter in Regionals or Games qualification. Amur leopards will always be rare, and you wouldn’t qualify for the Games if 1,000 spots were available.

The Open, however, is a completely different story, and numbers matter a lot.

The Open is the great annual celebration of CrossFit. It’s accessible to everyone on Earth, and it showcases the scalability of a program that cures chronic disease even more readily than it produces amazing athletes. In the Open, we care about feelings and smiles and modifications. We revere the injured person who did just one rep to be part of the event, and we glorify the Average Joes and Janes who want to prove they’re fitter than last year. We wear stupid hats to earn points in intramural competitions, we cheer each other on, and we become healthier even if we sometimes go out for beers and complain about the burpees Dave Castro threw at us. 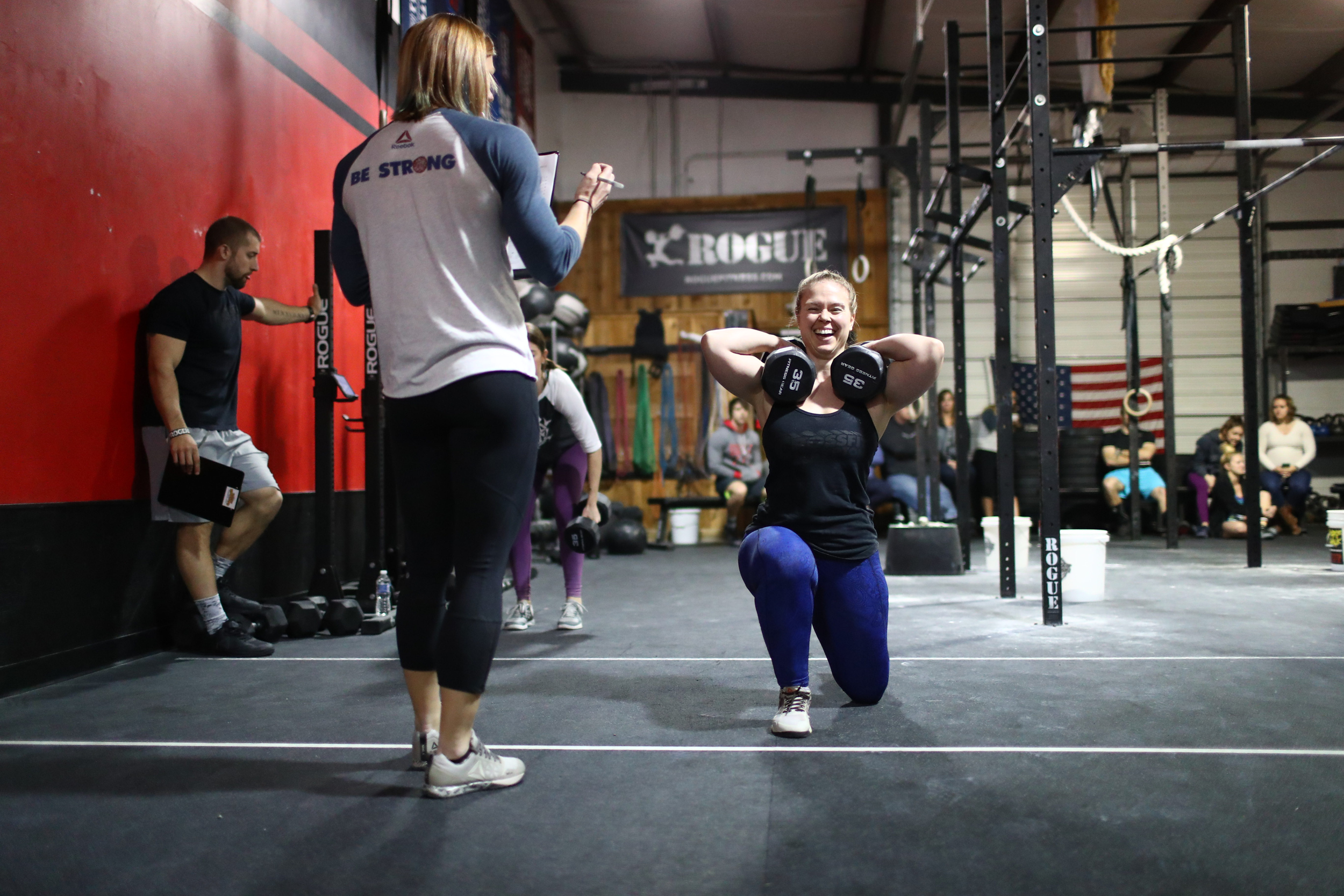 The Open really is a glorious thing. You can almost feel the momentum as 14,000 gyms and hundreds of thousands of people unite for five weeks of fitness, team spirit, PRs, smiles and fun. As gym owners and trainers, we care a great deal about the size of that wave because each person who registers for the Open is one more person who understands that CrossFit is an infinitely scalable program that’s appropriate for everyone. 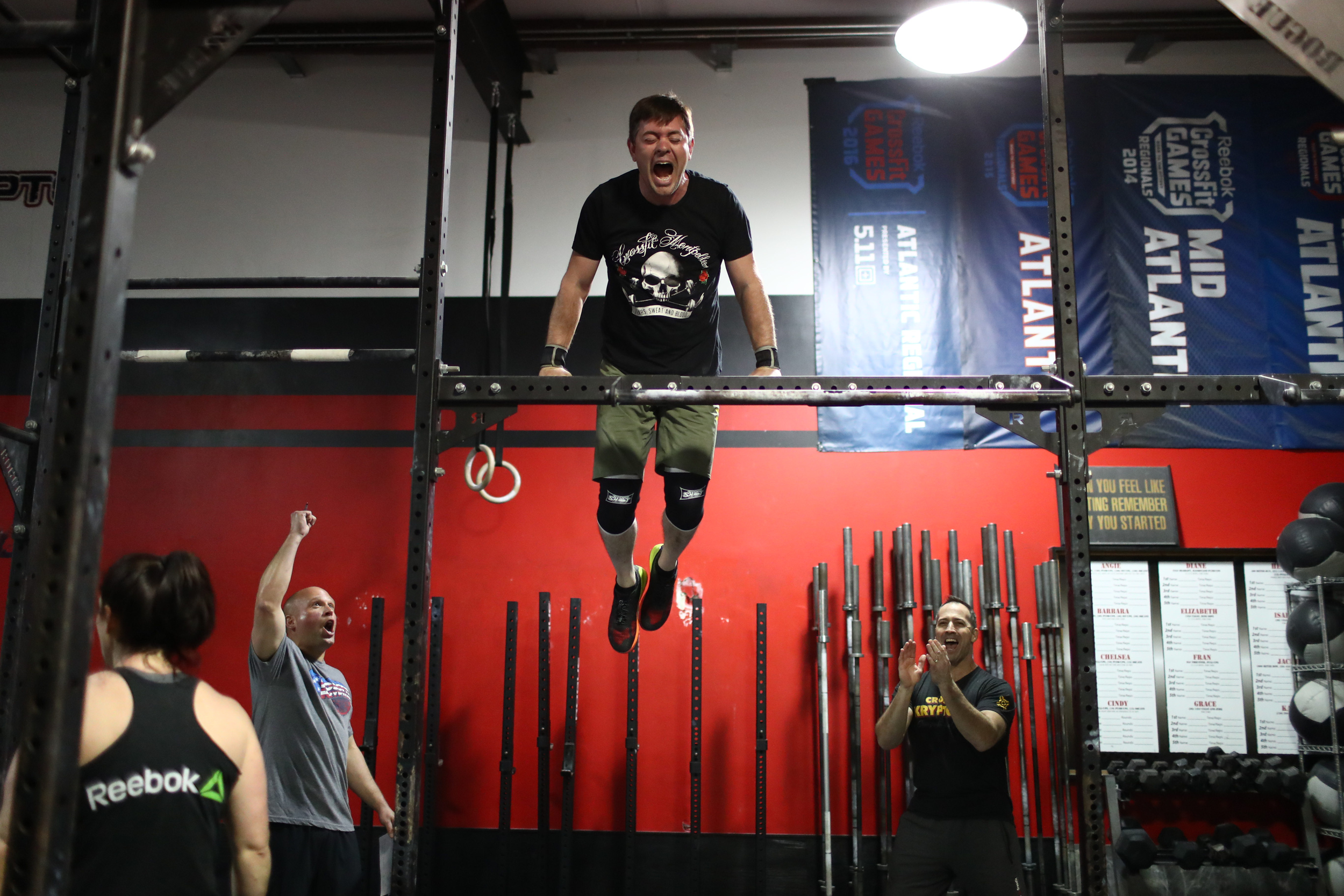 As a community, we want huge participation numbers more than we want huge scores. We want everyone to join us, not in competition but in celebration.

Sure, a select few of us will make it to Regionals, but for 99.9 percent of us, it doesn’t matter that the Open is the first step in the road to the Games.

The Open isn’t about qualification. It’s about participation.