On Oct. 17, 2015, 400 CrossFit enthusiasts lined the perimeter of a 1,400-square-meter (approximately 15,000 square feet) warehouse in Bowen Hills, Australia. People dangled from shipping containers and piled behind blockades to catch a glimpse at the fittest athletes in Australia.

It was the first iteration of the Torian Pro. Just over 100 men, women, and teams lifted heavy barbells and climbed ropes and did handstand push-ups and ring muscle-ups. The event lasted two days, featuring CrossFit regional-level programming.

“It was the first time that she had qualified for Regionals,” said event director Johno Snape. “So, she was on her way to compete at Regionals and sort of stopped by our competition to sharpen her ax a little bit.”

In 2015, two men decided to open the largest CrossFit gym in the Southern Hemisphere to help expand the CrossFit scene in Australia. That same year, the duo created a competition that would soon become one of the most popular CrossFit-sanctioned events in the world.

Snape and Mike Towner had a vision of creating a celebratory event to allow elite and aspiring athletes to throw down under the same roof in the spirit of the CrossFit community, filling a gap in the Australian CrossFit competition scene.

Snape’s extensive background in marketing and event management and Towner’s personal-training experience made the pair the perfect team to put together a successful competition. Since its inception in 2015, the event has expanded exponentially to incorporate just shy of 300 volunteers and eight department leaders in charge of everything from athlete control to operations. Over time, more divisions were added from “emerging” to “elite,” with emerging athletes qualifying through the Torian Pro Qualifier and the elite through the CrossFit Games Quarterfinals.

The competition’s breakout year was in 2019, when the Torian Pro moved out of the CrossFit Torian warehouse and into the Queensland Tennis Centre, allowing the 400-some spectators to grow to over 5,500.

That year, over 500 athletes from around the world — including Toomey, Rich Froning, Chyna Cho, and Tasia Percevecz — competed in the three-day fitness festival.

As CrossFit gained momentum in Australia, CrossFit fans around the world began to look at the Australia sports scene and the Torian Pro in a different light.

Although the competition has evolved and grown over the years, it continues to be rooted in local communities gathering to celebrate fitness.

“What is really built into the fabric of this event is allowing these community athletes — from emerging to superstars — to be competing on the same floor and at the same competition as people like Tia-Clair Toomey. … That was really part of what made this event special in the early days,” Snape said. 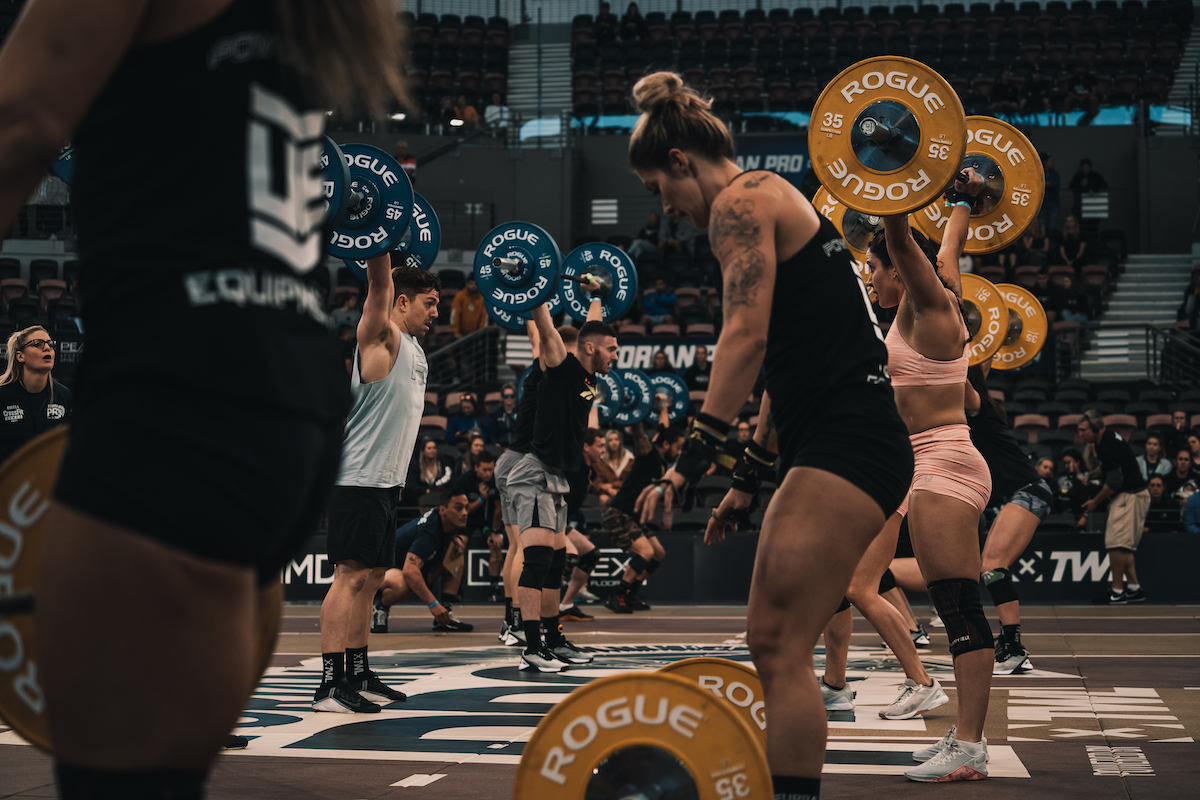 Toomey’s career has come full circle. After competing at the inaugural Torian Pro, she is returning to the event in 2022 as the most decorated CrossFit athlete in history. This will be her first time competing in her home country since 2019.

“It's really cool to think back to 2015 when she first competed in our event, and her trajectory from there has just been insane,” Snape said. “And now we've been on a similar path in terms of growth. ... It's almost like we've sort of gone our separate paths, but now we're reuniting in a way,” Snape said.

Competition directors Snape and Towner have big goals heading into the 2022 Semifinals.

“We are just trying to do things bigger and better,” Snape said.

From improving their back-of-house operations to switching up team formats for an improved athlete experience to creating a true fitness festival for spectators, the 2022 Torian Pro continues to make strides in the CrossFit competition space.

In just over a month from the beginning of ticket sales, the Torian Pro was completely sold out for Saturday and Sunday. There are a limited number of tickets remaining. Learn more about purchasing tickets here.

Individual athletes and teams will be taking the floor at the Pat Rafter Arena in just one day. Watch the Torian Pro live on games.crossfit.com and YouTube starting tomorrow at 7 p.m. ET. For more information on how to watch and the livestream schedules, read “How To Watch Week 1 of the 2022 Semifinals.”