Along with the recently announced Dubai CrossFit Championship and the Granite Games, these four newly sanctioned CrossFit events will earn their top male, female and team finishers with qualifying spots at the 2019 CrossFit Games in Madison, Wisconsin.

CrossFit Fittest in Cape Town is an annual competition originally designed to find the fittest athletes in South Africa. Today, the event attracts athletes from across the African continent and has become a testing ground for athletes and teams prior to the Games. After an online qualifier, the final competition will be a three-day event in Cape Town in February 2019. Instagram • Twitter • Facebook

For seven years, the CrossFit French Throwdown has operated as a community-based event aimed at uniting and celebrating the growth of CrossFit affiliates throughout France, which is currently home to nearly 500 CrossFit affiliates. The Throwdown's online qualifiers will be in April, and the final three-day event will take place in Paris in June 2019. Instagram • YouTube • Facebook 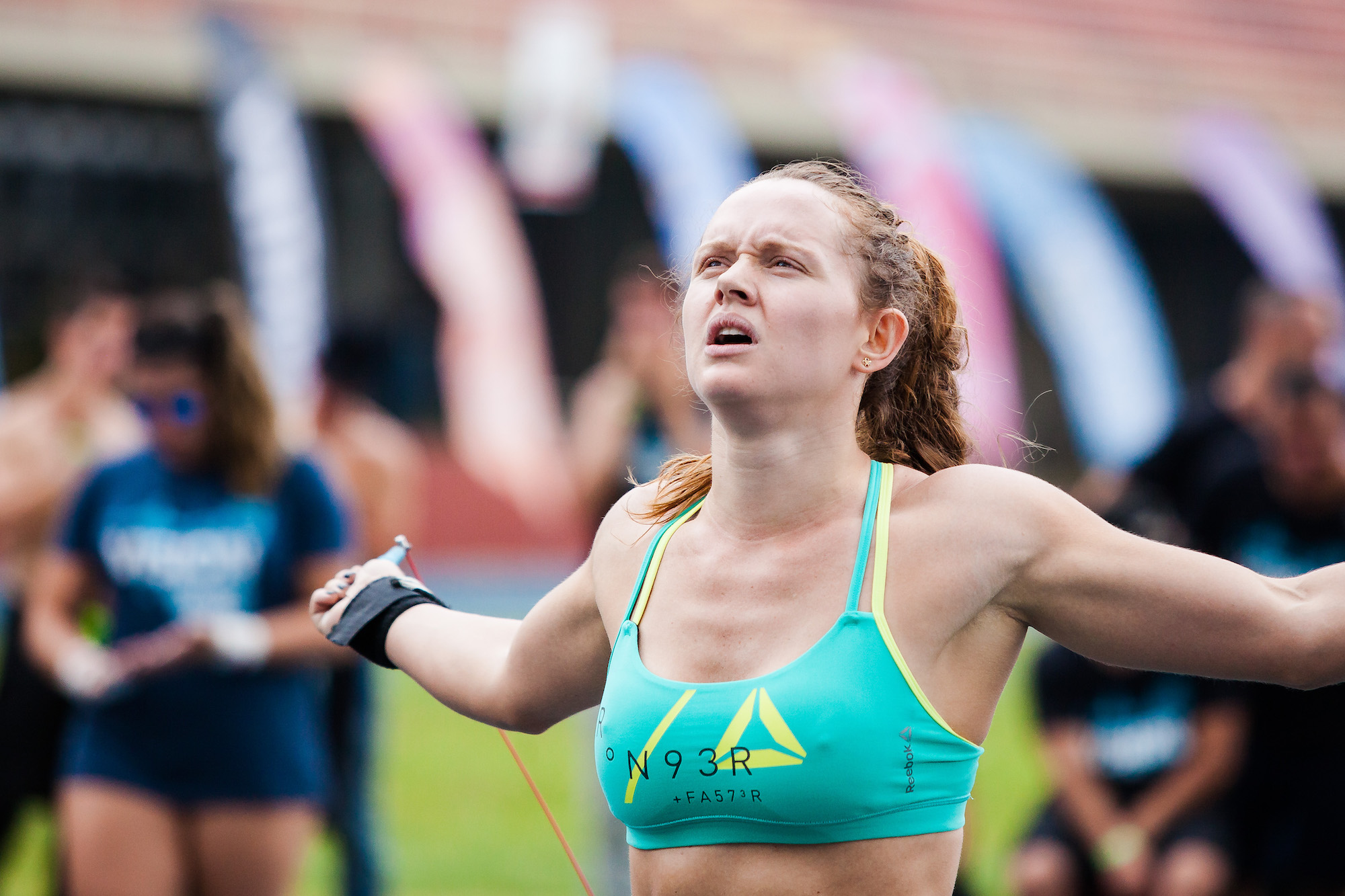 Brazil CrossFit Championship - (new) is the first CrossFit-sanctioned competition in South America (a second sanctioned event in South America will be announced in the coming weeks). Brazil is home to over 1,100 CrossFit affiliates, the largest number in any country in the world outside of the United States. The competition will take place in São Paulo in May 2019.  Instagram

With the announcement of these four newly sanctioned events, CrossFit Inc. has announced a total of six sanctioned events on five continents, all operated by members of the CrossFit community. Each event will continue to be independently run and feature its own distinctive culture, schedule and workout programming. This development of the CrossFit Games season reflects the enormous growth of CrossFit affiliates around the world.

The CrossFit Games will return once more to Madison, Wisconsin, in the late summer of 2019. Participants in the individual Games competition will consist of: (1) national champions as determined by the CrossFit Open; (2) first-place, sanctioned-event winners; (3) the top 20 overall finishers in the CrossFit Open; (4) and four at-large athletes selected by CrossFit Inc.

CrossFit will continue to announce additional sanctioned events in the coming weeks. All changes to the CrossFit Games season will be codified and published in the official CrossFit Games Rulebook prior to the 2019 Open.