The last time Daniel Finck competed at the Games, it was the first year the CrossFit Games were held at the Home Depot Center in Carson, California, the online Open had yet to be created, and only two competitions stood in the way of a ticket to the Games — Sectionals and Regionals.

Finck made his Games debut at the 2010 CrossFit Games on team CrossFit Castle Rock. Eleven years later, he will return to the Games for a second time, this time as a masters athlete in the 40-44 age division at the 2021 NOBULL CrossFit Games.

How It All Started

Finck developed a fierce competitive streak while growing up in Nova Scotia, Canada, and playing hockey and lacrosse. He went on to play professional lacrosse until 2007 and began a personal training career soon after. When he tried his first CrossFit workout just eight months after putting down his lacrosse stick, it was with the intention to help train his clients with the CrossFit methodology. However, he unexpectedly fell in love with the sport as an athlete.

“For me, (CrossFit) was my only outlet,” Finck said. “Part of that first initial dive into CrossFit.com and watching the videos from the 2007 Games … . It kind of filled a void.”

In 2009, Finck moved to Louisville, Colorado, with his wife and two kids and opened NoCoast CrossFit in 2013. After making it to the CrossFit Games in 2010, he never missed a competition season, qualifying for the team competition at Regionals or the Age Group Online Qualifier every year since.

In 2010, the team competition in the 8,000-seat Track and Field Stadium was limited to one side of the venue, but it was packed to the brim with spectators. CrossFit fanatics filled the stands and spilled over onto the perimeter of the track, just feet away from the competitors. The rig and barbells were lined up to face the audience, forcing the athletes to put on a performance as if on a stage. As a spectator, you could feel the energy, and those closest could smell the sweat. 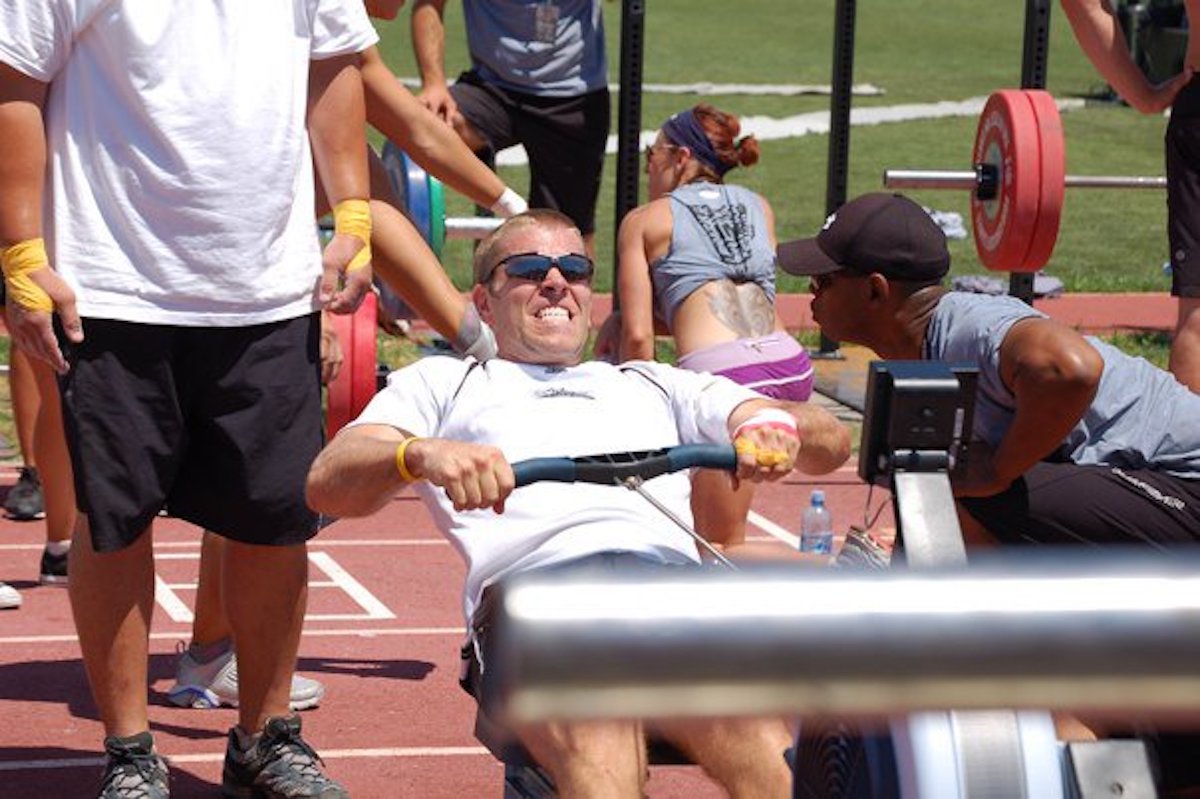 Finck has been training CrossFit for more than 11 years and has managed to avoid any dreaded plateaus with his fitness, even getting better with age. After starting competitive CrossFit at the age of 29, he is now entering the Games as a masters athlete at 40 — and he has never been fitter.

At the 2010 Regionals, when athletes were asked to find their 1-rep-max snatch, Finck put up around 195 lb. Today, his recent best is just over 245 lb.

“My number alone says a lot, but even metrics like Fran ... I would say most things across the board are better now,” he said. “I think it’s pretty cool that even as we age — being a 40-year-old — things don’t go downhill.” 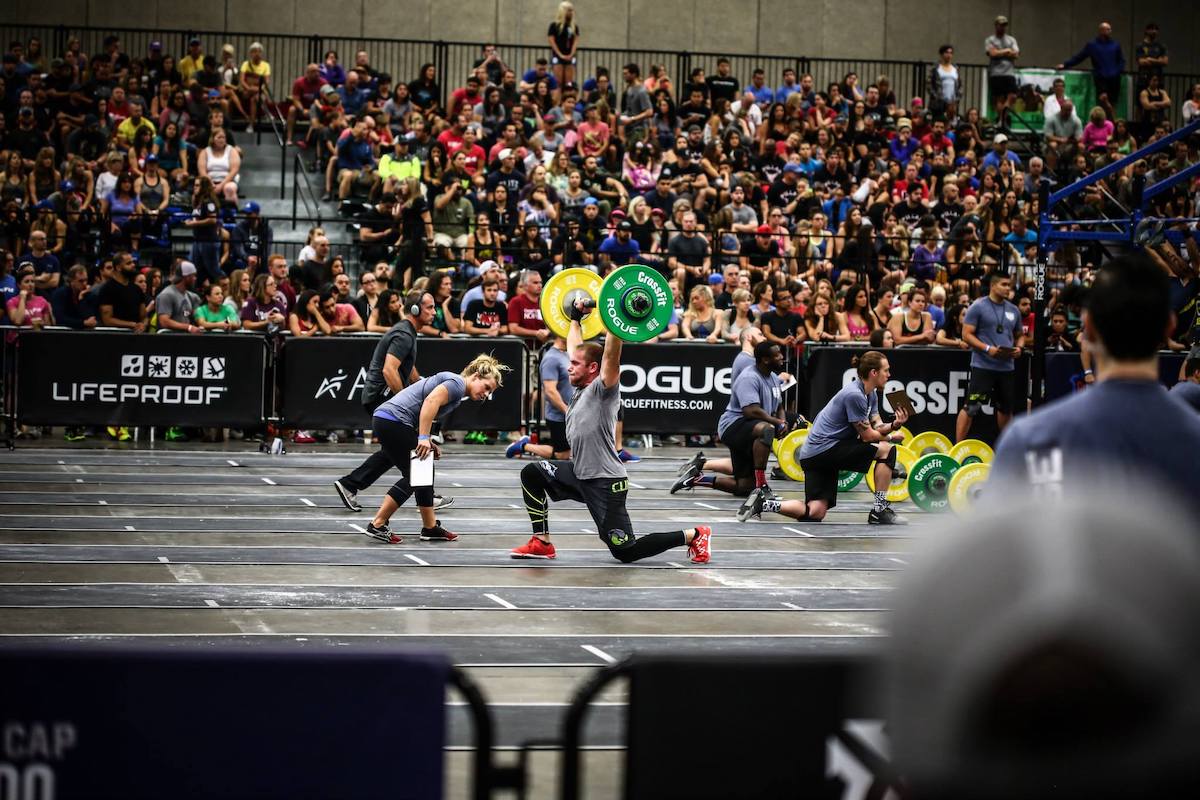 Heading into the 2021 season, Finck decided to change his training strategy. Knowing he was training at the later end of his age group division and getting ready to advance into another, he realized he needed to adjust his training.

Finck often trains two to three times a day, ramping up the volume leading into the Games season. However, he now shortens the sessions to allow more time to refuel and rest.

“Being an older guy through the age group, I’ve never really changed my training going into the Open or the Online Qualifier,” he said. “So this year, I changed what I was doing. … (This way) you are able to get more out of each piece and stay healthier,” he said.

Looking Ahead to Madison

Finck can feel the pressure heading into the final weeks before arriving in Madison. Not only will this year be the first time in 11 years since he’s competed at the highest level of CrossFit competition, but it will be a drastic change in location and divisions.

Finck grew up as a team athlete. From hockey to lacrosse, he has thrived in the team atmosphere. Now, heading solo into the Games for the first time, he has to focus on self-discipline, mental strength, and maintaining composure in the face of the demands of this different style of competition.

“I know there’s going to be a level of stress competing as an individual that I will have to figure out and deal with, but I am excited for the challenge,” he said.

When Finck competed in Carson, fewer than 8,000 spectators had their eyes on him in the stadium. Now, he may have over 10 million viewers between the audience, livestream, and the CBS broadcast. Through it all, Finck says he is excited to experience the Games in a new venue and a new city.

“At the end of the day, my goal is to do the best I can at the Games,” Finck said. “I don’t have any experience to say, ‘Hey, I can come top 5’ … . My goal is to just put everything I have into every event.”