The inaugural Age-Group Semifinals were held this year during the second and third weeks of the reformatted four-week Semifinal season structure. New this season, athletes had to declare their route for Games qualification at this Semifinal stage (individual, team, or age group). Gone are the days of using an age-group qualifying spot as a backup for those with individual or team Games aspirations.

With the inclusion of the Semifinals for age groups, the former Age-Group Online Qualifier (AGOQ) was replaced with two stages: the Age-Group Quarterfinals (AGQ), which mirrored the individual and team Quarterfinals, and the Age-Group Semifinals. The 2022 AGQ resembled its predecessor, the AGOQ, in number of participants and workouts. But in the AGQ, the pressure was on: Similar to the individual competition, just the top 30 athletes advanced to the Semifinals. Below is a table that breaks down the numbers and highlights standout accomplishments from the AGQ and Age-Group Semifinal season.

AGQ Participation Rates: Historically, 80% of eligible masters and 83% of eligible teenagers qualifying out of the Open went on to participate in the AGOQ (back when there were just 200 eligible athletes for each division). This season, the rates were 51% for masters and 80% for teenagers who competed in the AGQ. Last year’s participation rates were 61% and 81%, respectively, for the AGOQ. The rates varied across the age divisions due to the number of eligible masters from the top 10% who advanced from the Open. The teenagers’ rates remained the same, which is unsurprising given that the number of athletes eligible for the AGQ — 200 — remained the same as in all previous AGOQs (with the exception of 2021, when the cutoff was the top 10% of athletes after the Open). However, given greater Open participation overall this year, a record 8,062 age-group athletes competed in the 2022 AGQ, up from the 7,414 who competed in the AGOQ last year.

Additionally, Kerstetter, Mestre, Gebbie, McCullough, Michelle Suozzi (45-49), and Michael Bridges (65+) all won three of the six workouts in their divisions. 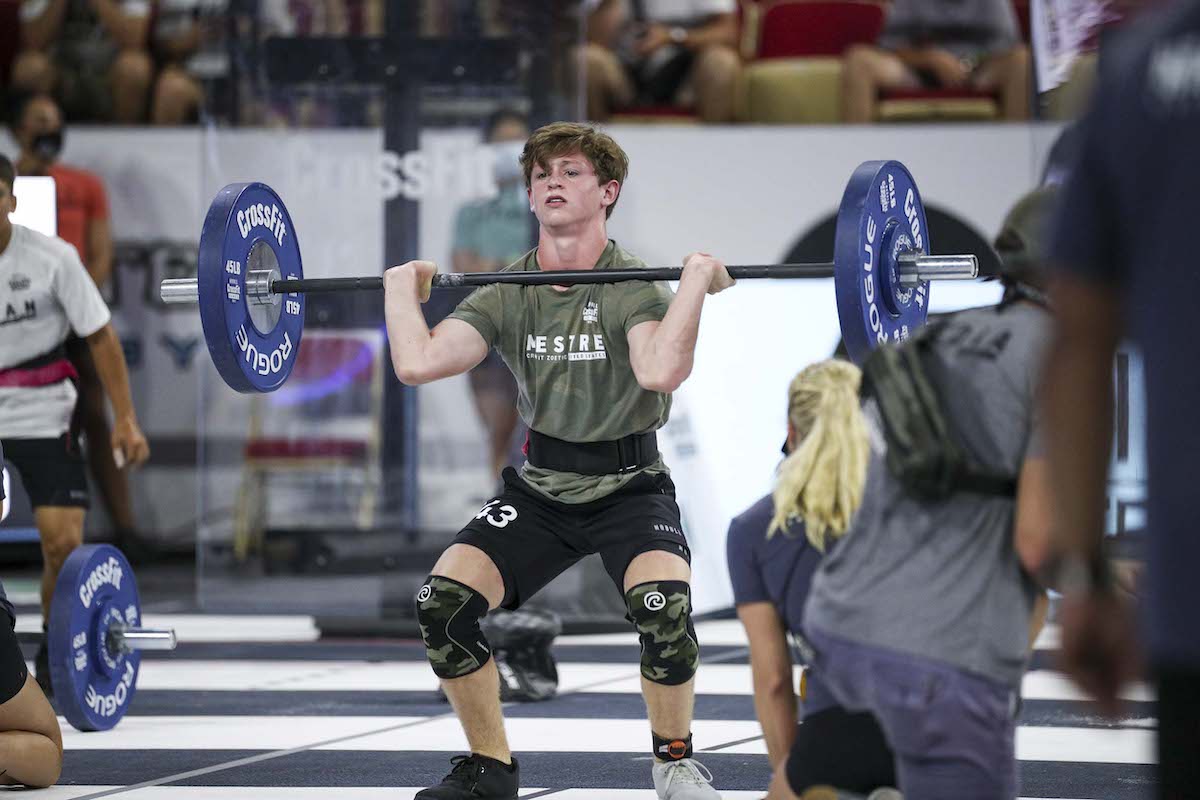 Age-Group Games Champions Returning to the CrossFit Games in 2022 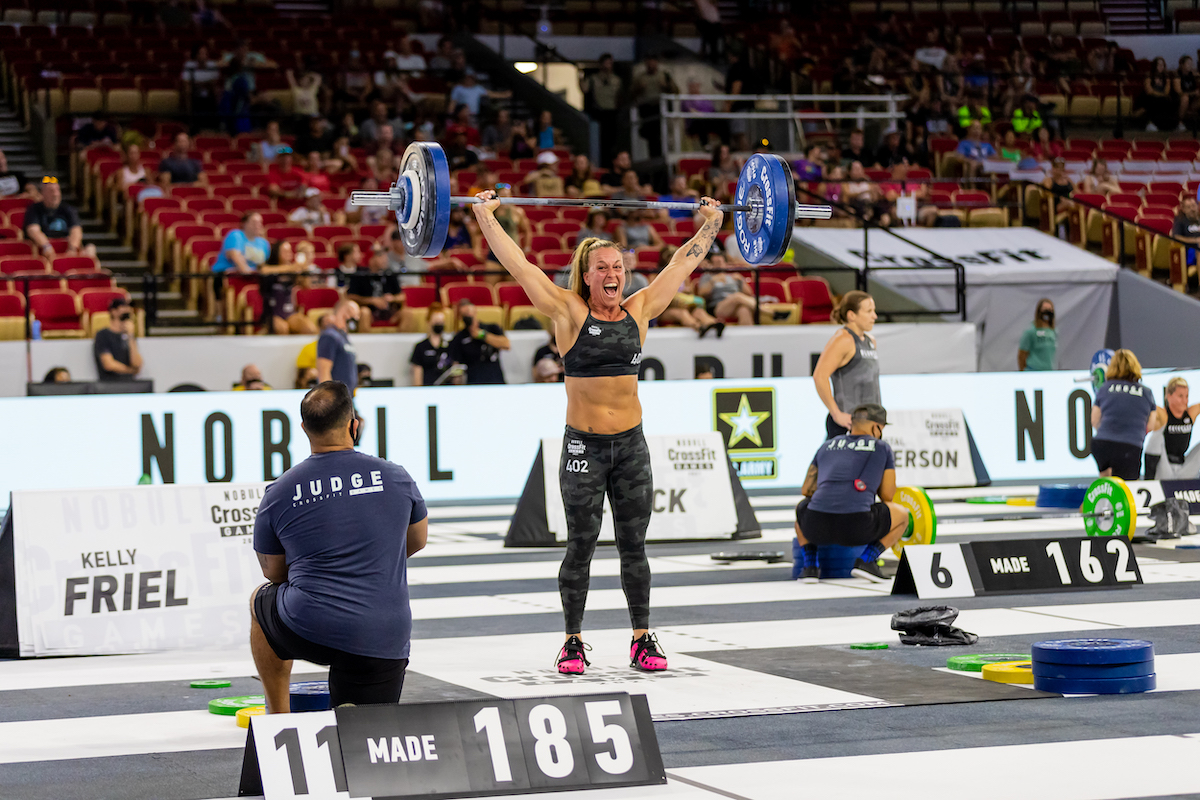 Six masters podium finishes (most of all time): 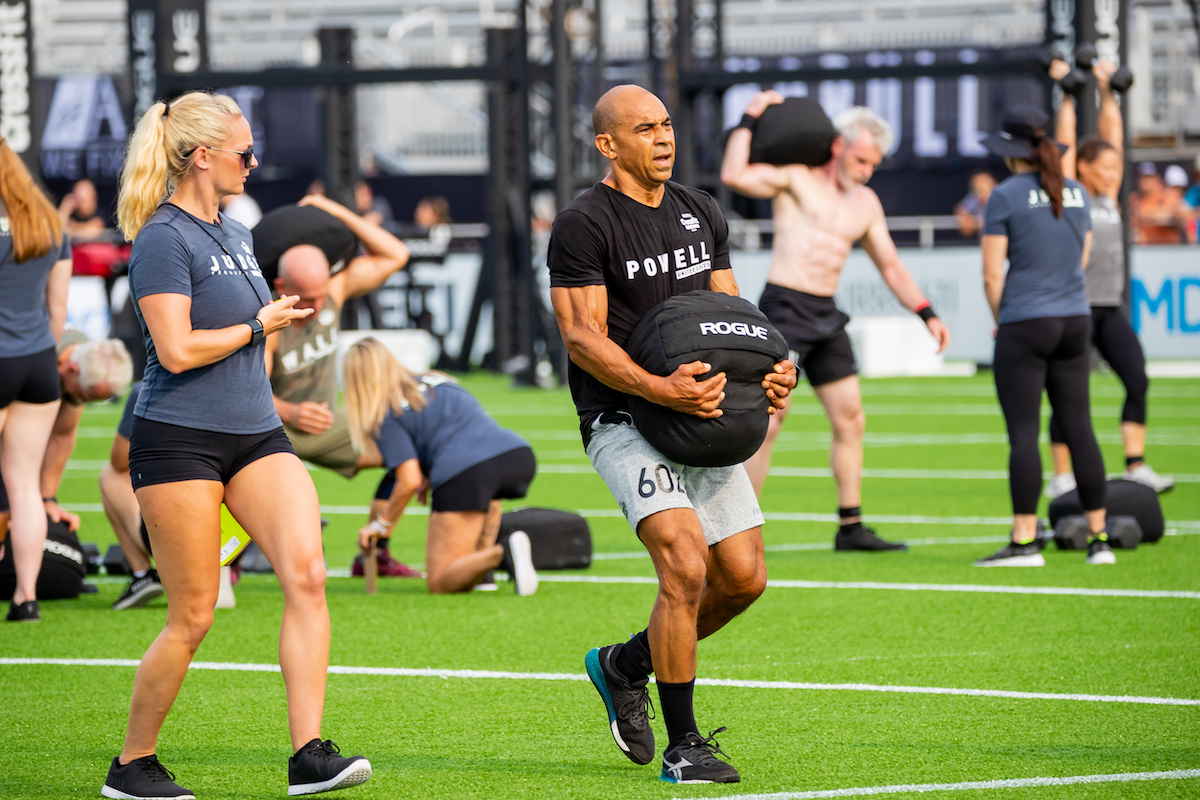 New Age-Group Qualifying-Structure Effects: With just 10 athletes advancing to the Games out of the Age-Group Semifinals in each age division, the rosters are even more elite than in the past, when 20 athletes from each competed at the Games. One illustration of this is the average division age. The past average age ranged from between one to one and a half years into the age division, while the teenage divisions favored the older ages. This year, the average ages are even younger for masters (and older for teenagers) given the halved Games division field. Fifty percent of this year’s Games masters are “rookies” in their age division, and historically, the youngest in the age divisions have the most success.

Oldest Age for a Division: It is very difficult for athletes to qualify for the Games during their final year of eligibility for a division. Nevertheless, there were still a few masters who did just that (ages shown are at the time of the 2022 CrossFit Games): Kelly Friel (44), Kim Mullins (44), Giulio Silvino (49), Pauline Sciascia (64), Patty Bauer (69 – this will be her fifth year in the most senior competitive division, twice in 65+ and three times in 60+), and Joke Dikhoff (72). Dikhoff will be the oldest athlete competing in the 2022 CrossFit Games as well as the second-oldest athlete to compete at the Games, period (Jacinto Bonilla, who competed in the 2012 Games at 73, holds the record for oldest athlete to compete at the Games). Dikhoff was also the oldest Games athlete in 2015 at the age of 65.

Teenage Division Ages: Conversely, with the teenagers, the older athletes have the historical advantage. At the Games this year, there will be no 14-year-old boys and just one 16-year-old boy (Ty Jenkins). On the girls’ side, two 14-year-olds (Caroline Sabatini and Marissa Nichols) and four 16-year-olds (Olivia Kerstetter, Trista Smith, Hailey Rolfe, and Jenna Michelotti, who will turn 17 during the Games) will compete. 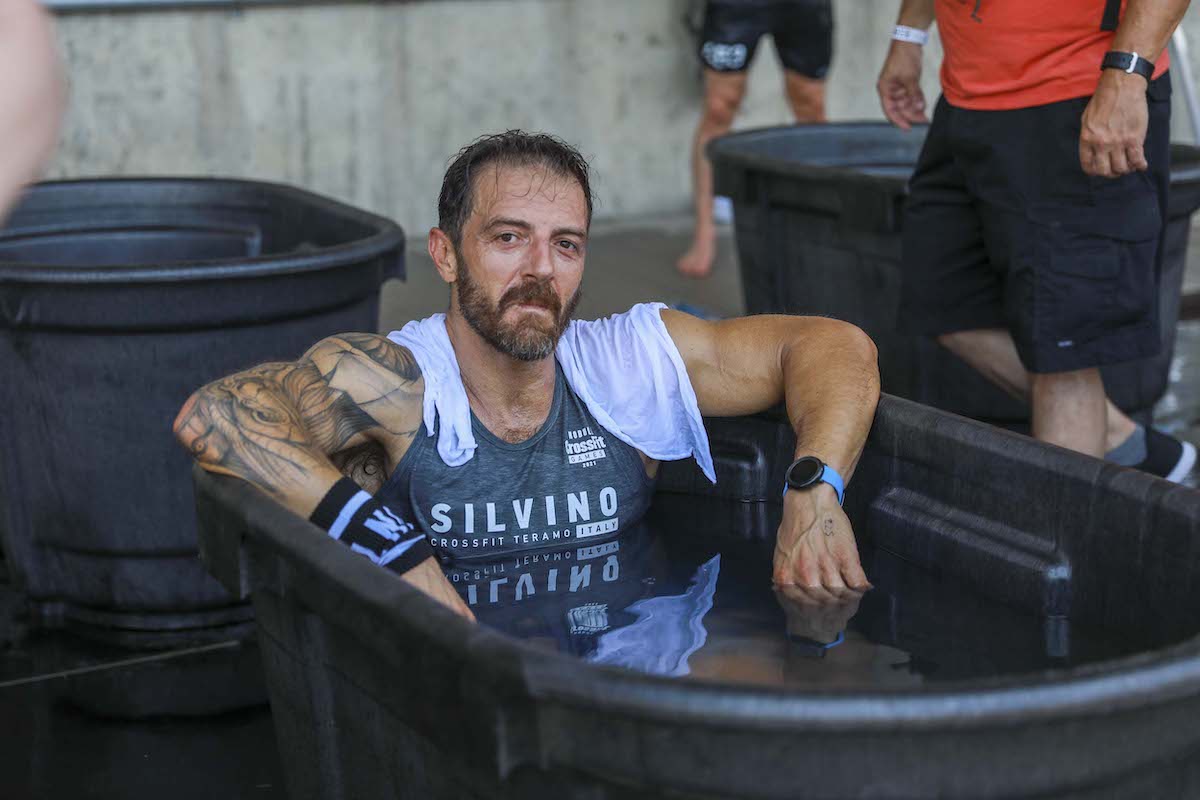 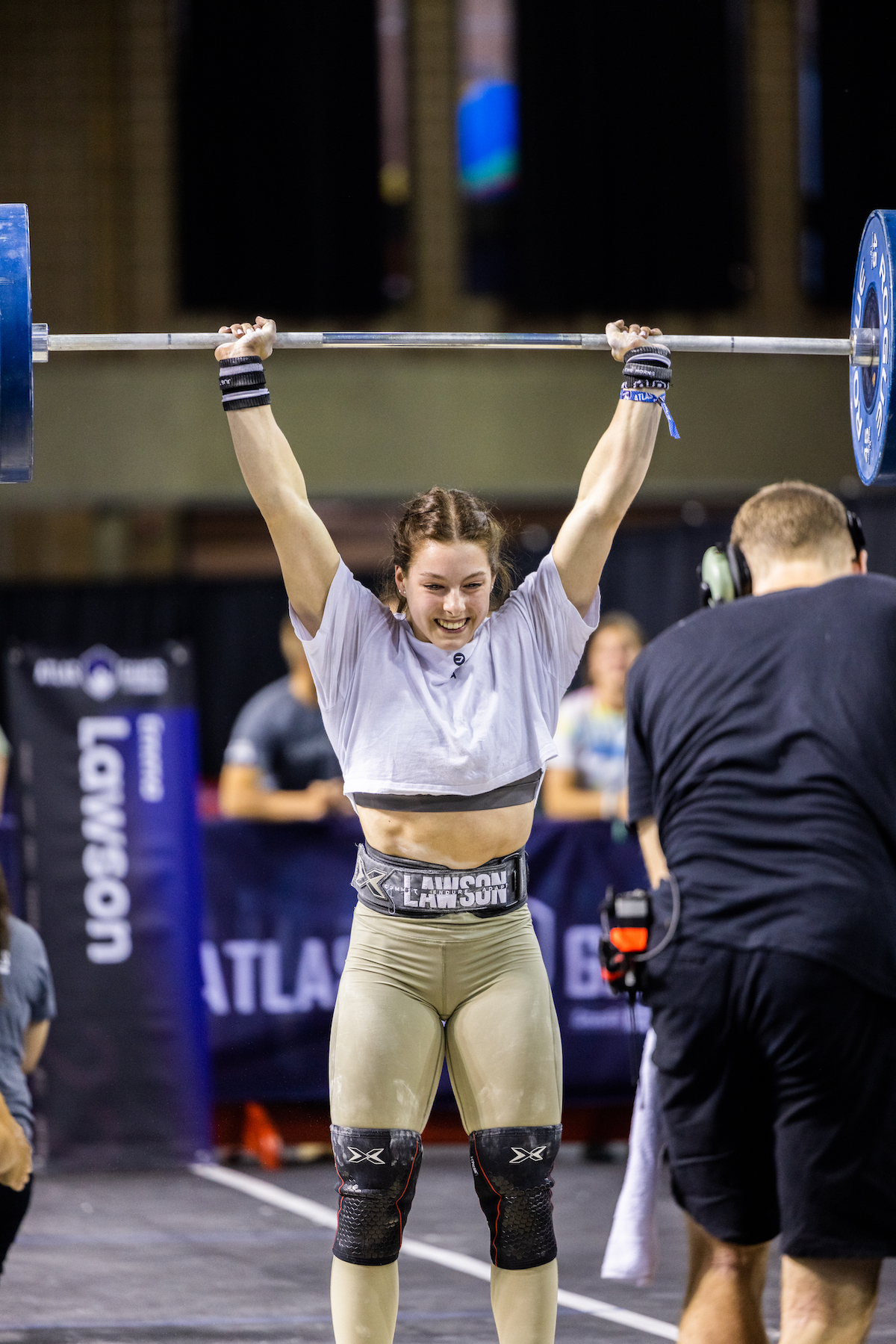 Emma Lawson at the 2022 Atlas Games | Photo by @namastevo

On to the Games: With the first season of the new age-group qualifying system wrapped up, Games-bound age-group athletes can set their sights on final preparations. Note: There may be a couple of late withdrawals and/or backfills, but the age-group field is basically set. Now just the final 10 in each division are left to battle it out in Madison. For more information on the 2022 CrossFit Games, stay tuned to Games.CrossFit.com.