Open Workout 20.3 was all about the OGs.

Victories in both the male and female divisions went to CrossFit Games veterans, who between them boast 17 years of CrossFit Games experience: Austin Malleolo, with a time of 5:54, and two-time CrossFit Games champion Annie Thorisdottir, who finished in 5:21.

Thorisdottir, for one, was excited to see a heavy barbell.

“Gotta love us some DL!” she wrote.

If you’re new to the Sport of Fitness, you might not recognize Malleolo’s name; it’s been a few years since it graced the top of the leaderboard. But he competed as an individual at the Games from 2010 to 2013 and again in 2015 before joining the team competition in 2017 and 2018. His best individual finish was eighth in 2012.

Of course, you might know Malleolo if you’ve attended a CrossFit Level 1 Certificate Course. The 32-year-old has been on the Level 1 Seminar Staff for 10 years, teaching the foundations of CrossFit in just shy of 400 seminars. 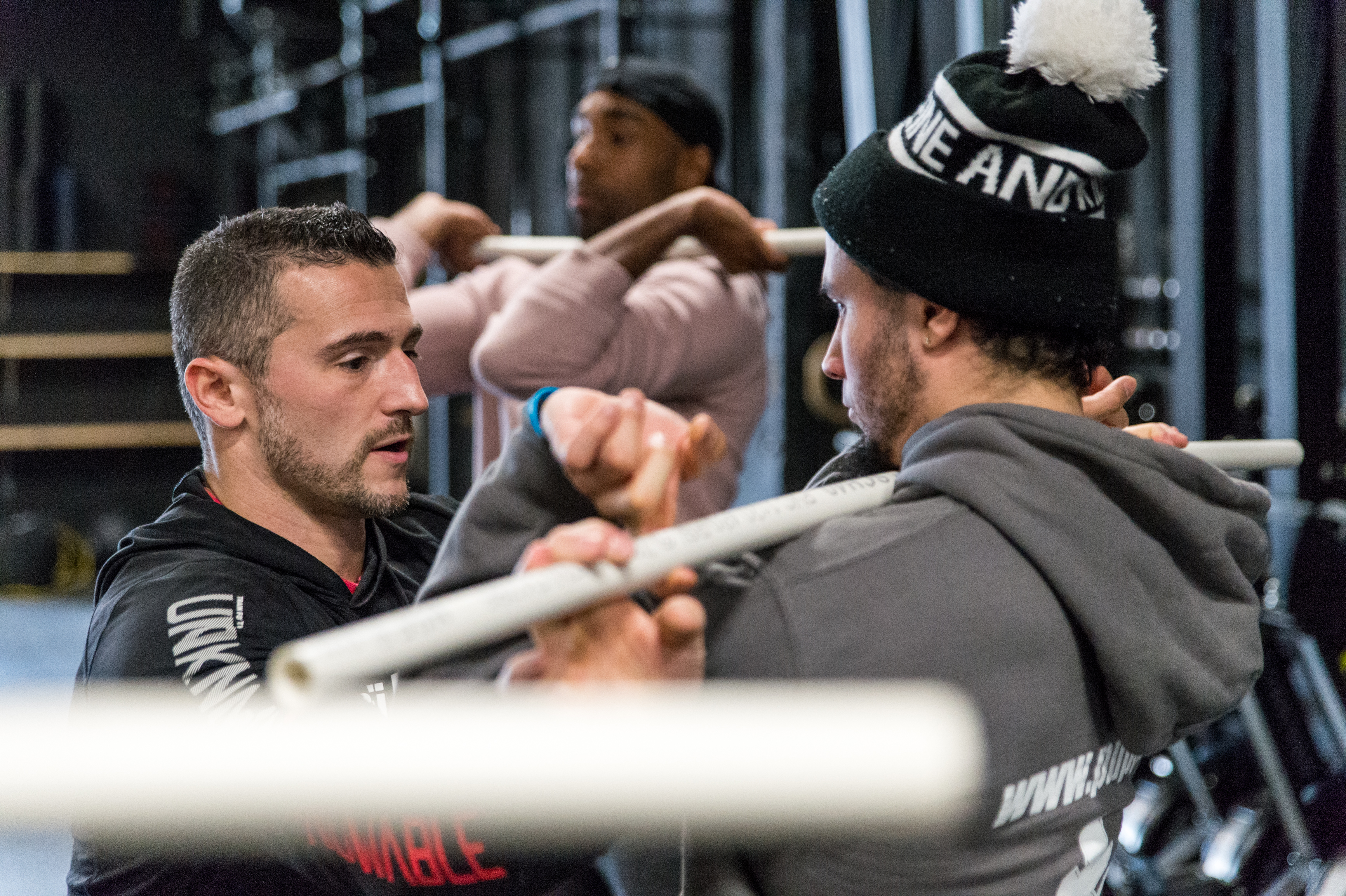 If you were surprised to see him win 20.3, you shouldn’t have been. Malleolo also won the workout two years ago when it was 18.4. This year, he shaved eight seconds off his time.

“Older and fitter,” he wrote. “CrossFit is cool, huh?” 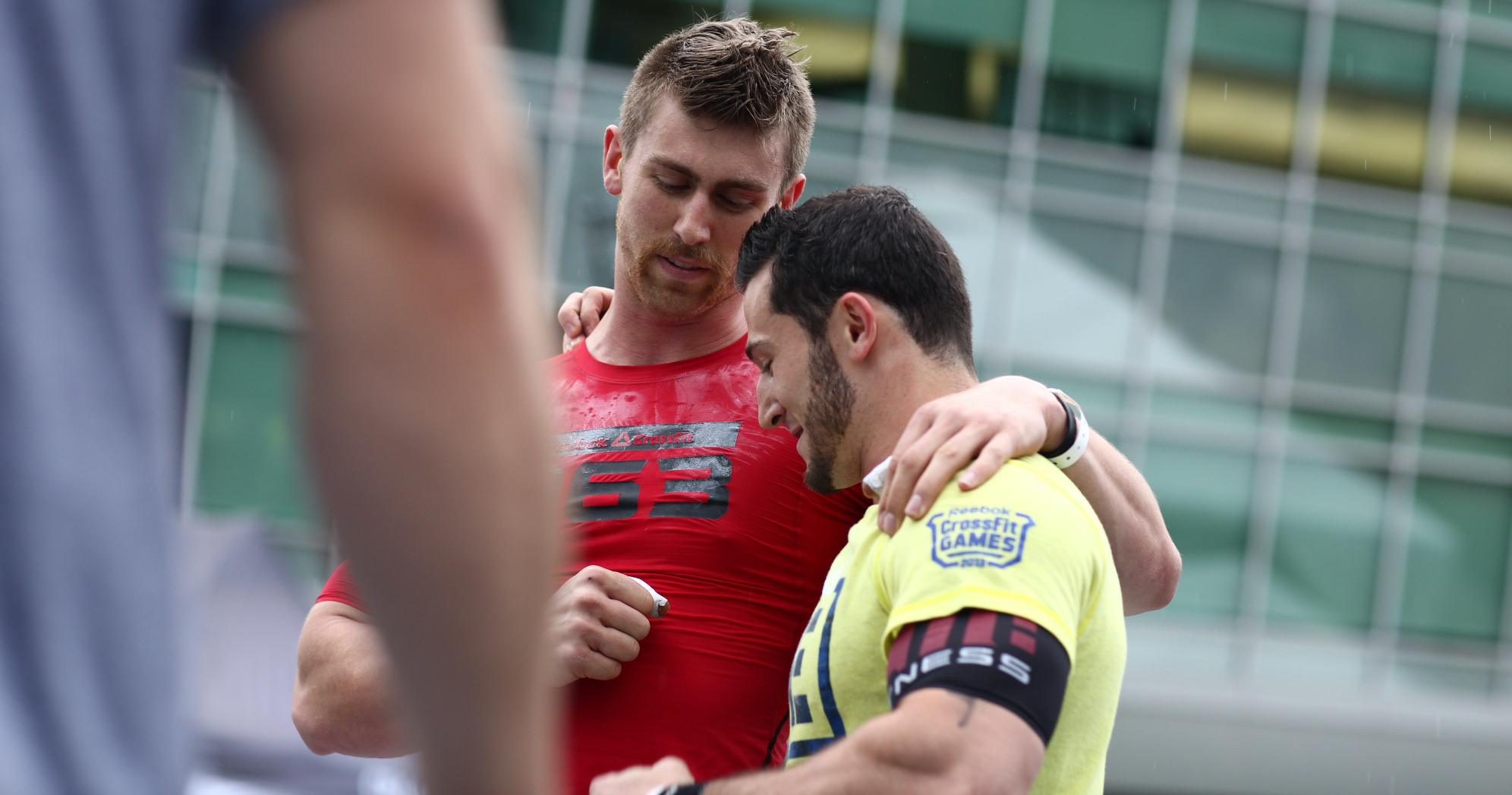 Malleolo’s not the only one getting fitter with age.

Thorisdottir hasn’t exactly been off the radar, having competed in every CrossFit Games since 2009, with the exception of the 2013 competition. She took back-to-back titles as Fittest on Earth in 2011 and 2012 and won the Open in 2011 and 2015. 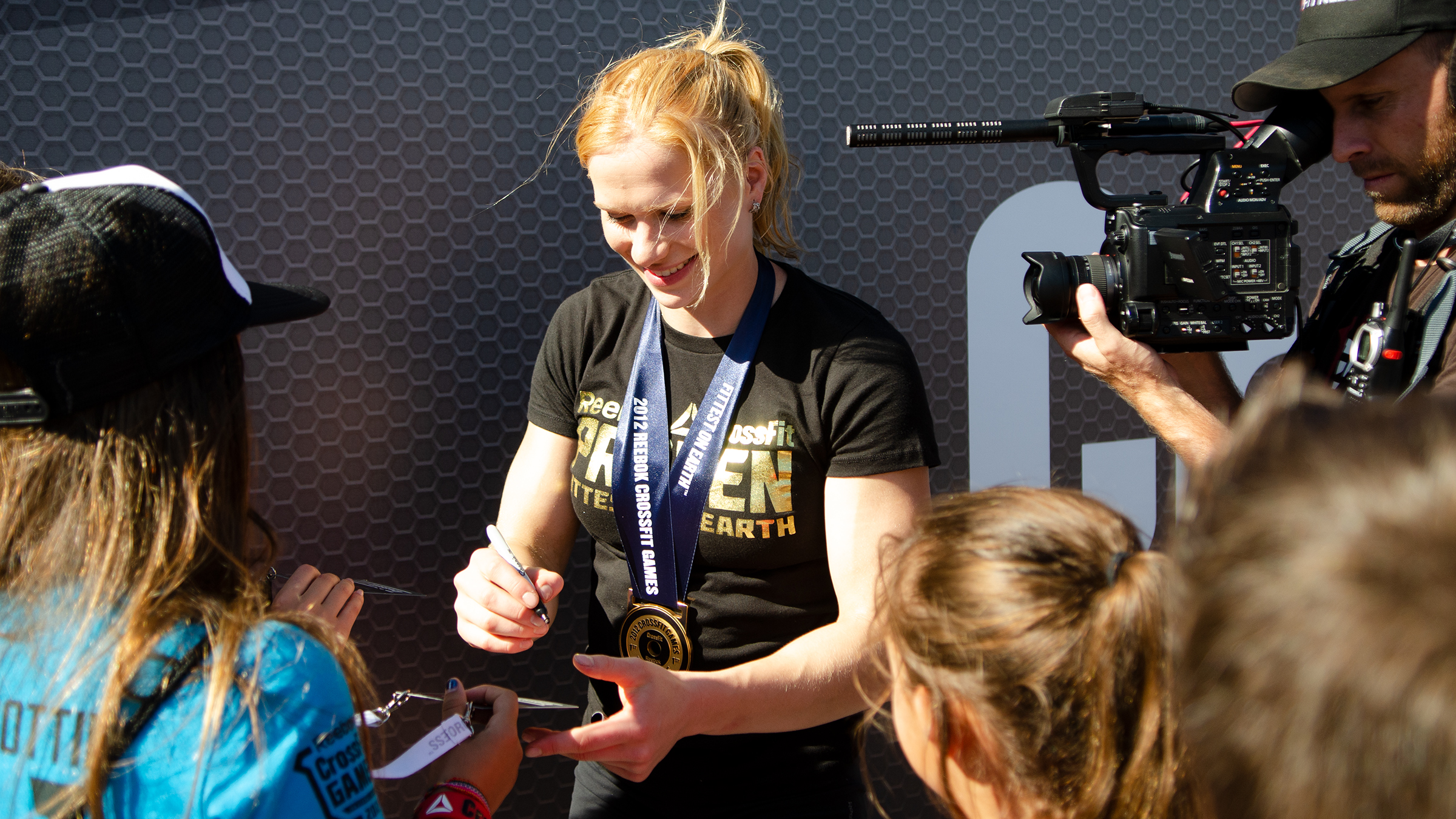 But she hasn’t won an Open workout since 12.2, and her performance — which launched her from ninth to third overall after 20.3 — proves it’s never wise to count a Dottir out. The victory adds to her tally for a total of four career Open workout wins.

Then they took a well-deserved break — even if it was just two days.