Age-group athletes will compete in the inaugural Age-Group Quarterfinal (AGQ) from Thursday to Sunday, April 21-24. The competition is the result of an effort to streamline the age-group competition season to match the individual athletes, who progress from the Open to Quarterfinals, then Semifinals, and ultimately, the Games. 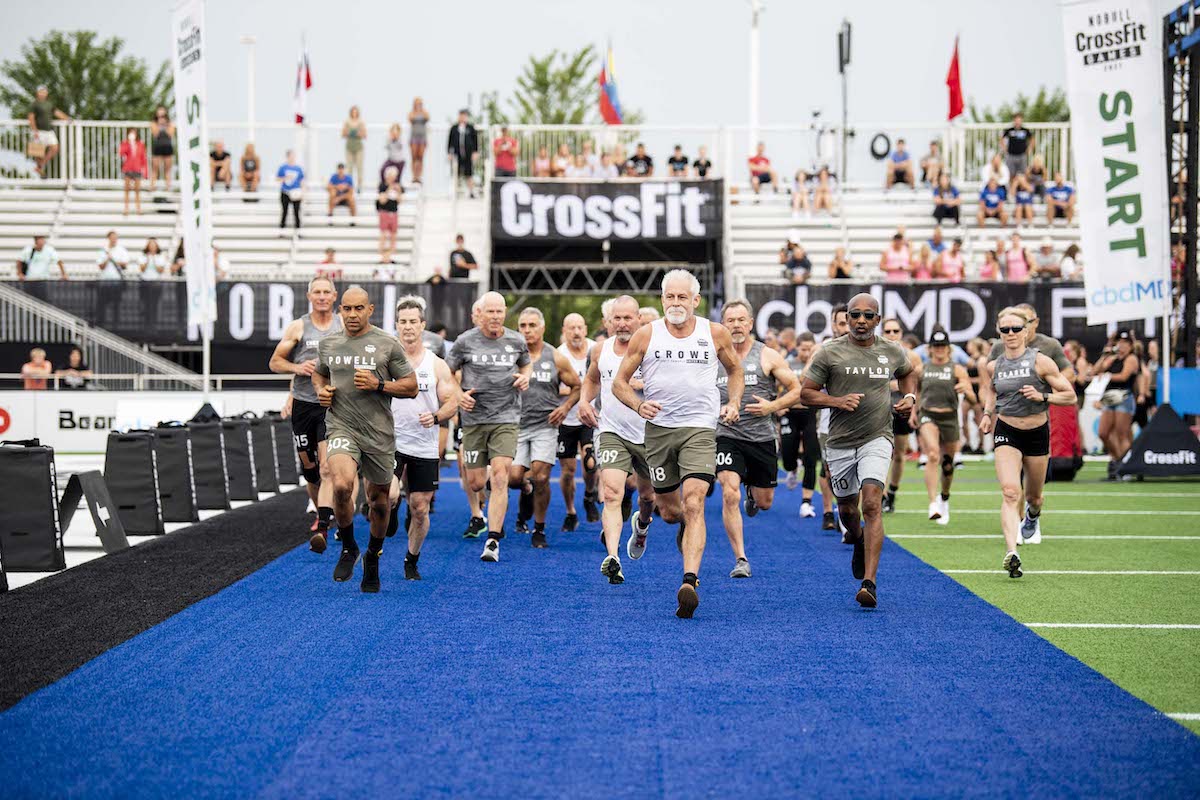 We won’t know for sure who's competing in the AGQ until the first leaderboard results come out on Friday. This article will go over highlights of those athletes eligible to compete in the AGQ, noting that some will choose to compete as individuals, on teams, or not at all. 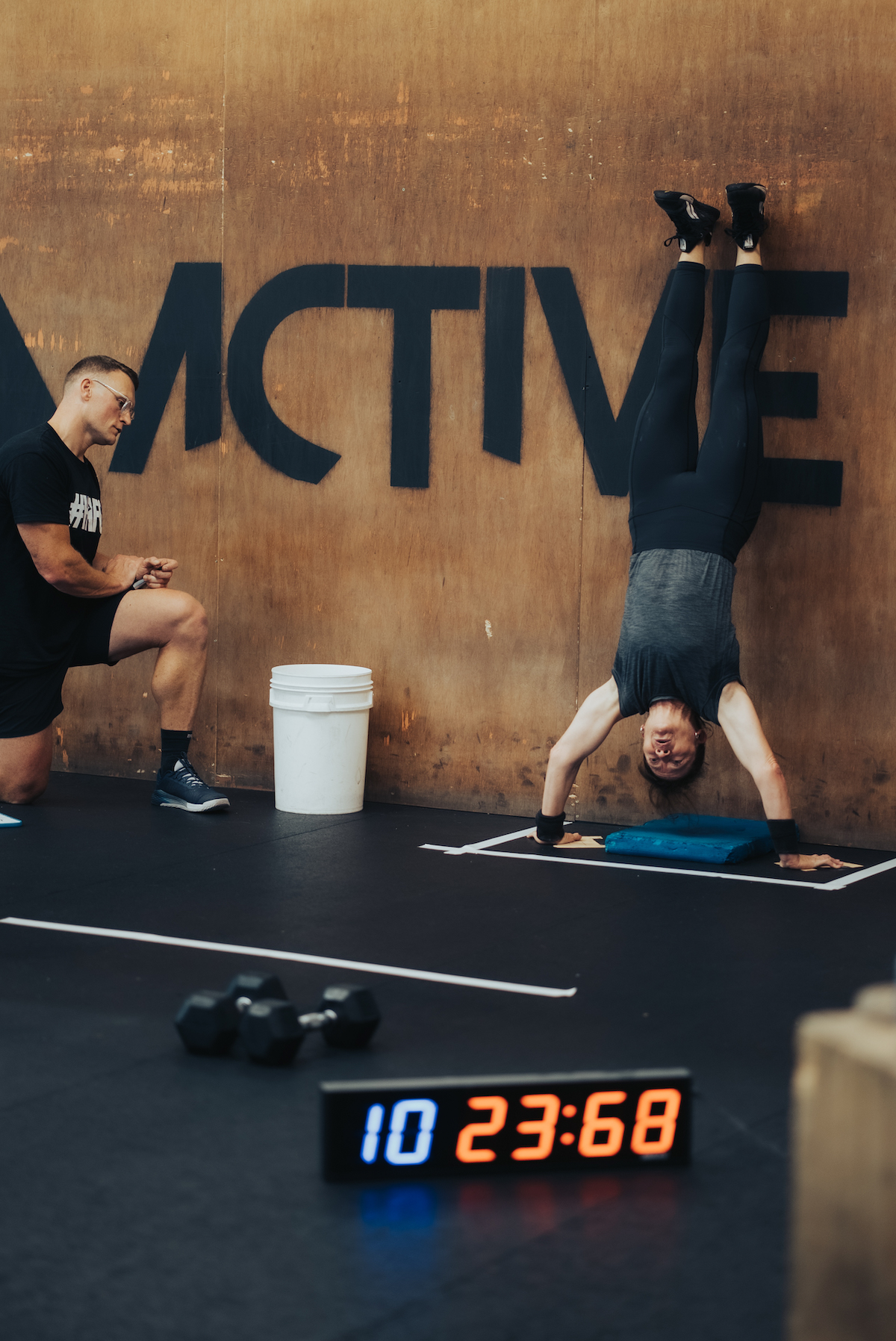 The below table provides a breakout of past Games results for this year’s Age-Group Quarterfinal qualifiers. Statistics from the 2021 AGOQ are shown in parentheses for comparison. 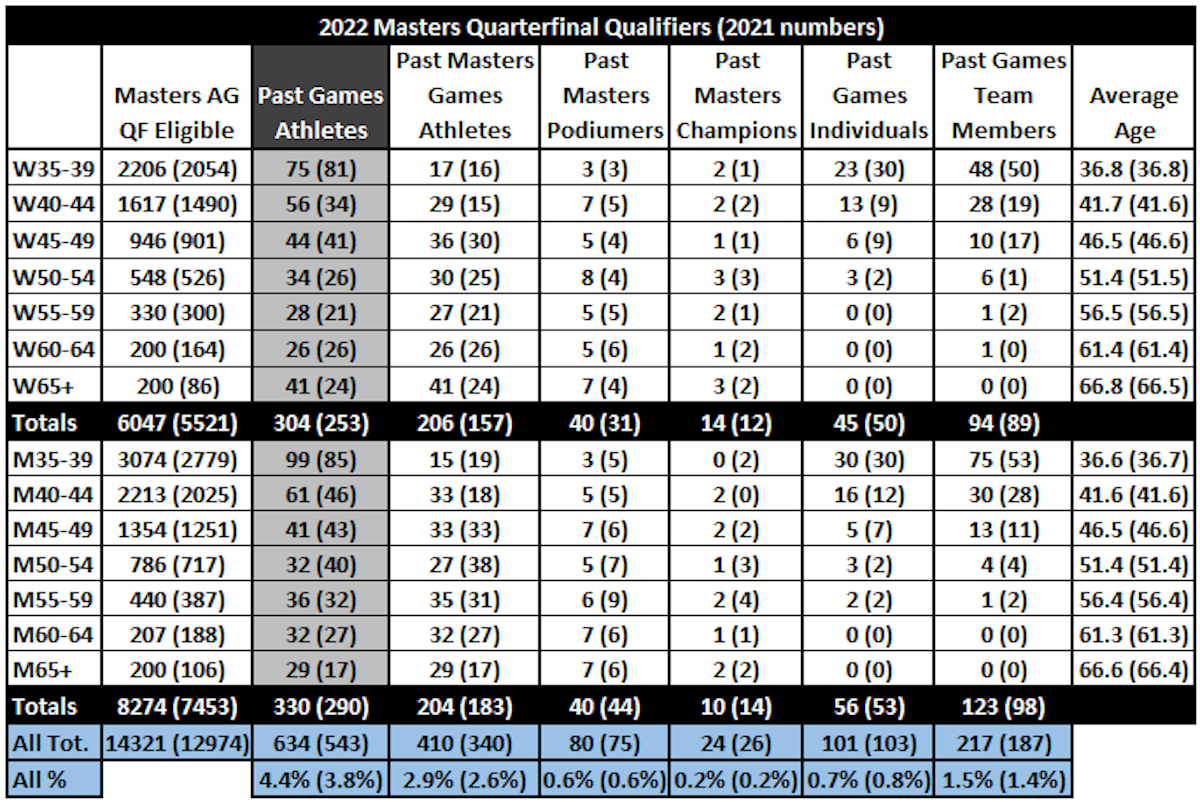 As shown in the table above, the number of eligible masters increased from last year, which generally correlates to the increased overall Open participation. The number of past Games athletes also generally increased across all divisions. The average ages for each division varied only by a couple decimal points, in keeping with historical averages.

Notable Masters Storylines for the 2022 Season

Below are some of the masters storylines to follow this season pertaining to historical records/achievements and other significant interests. 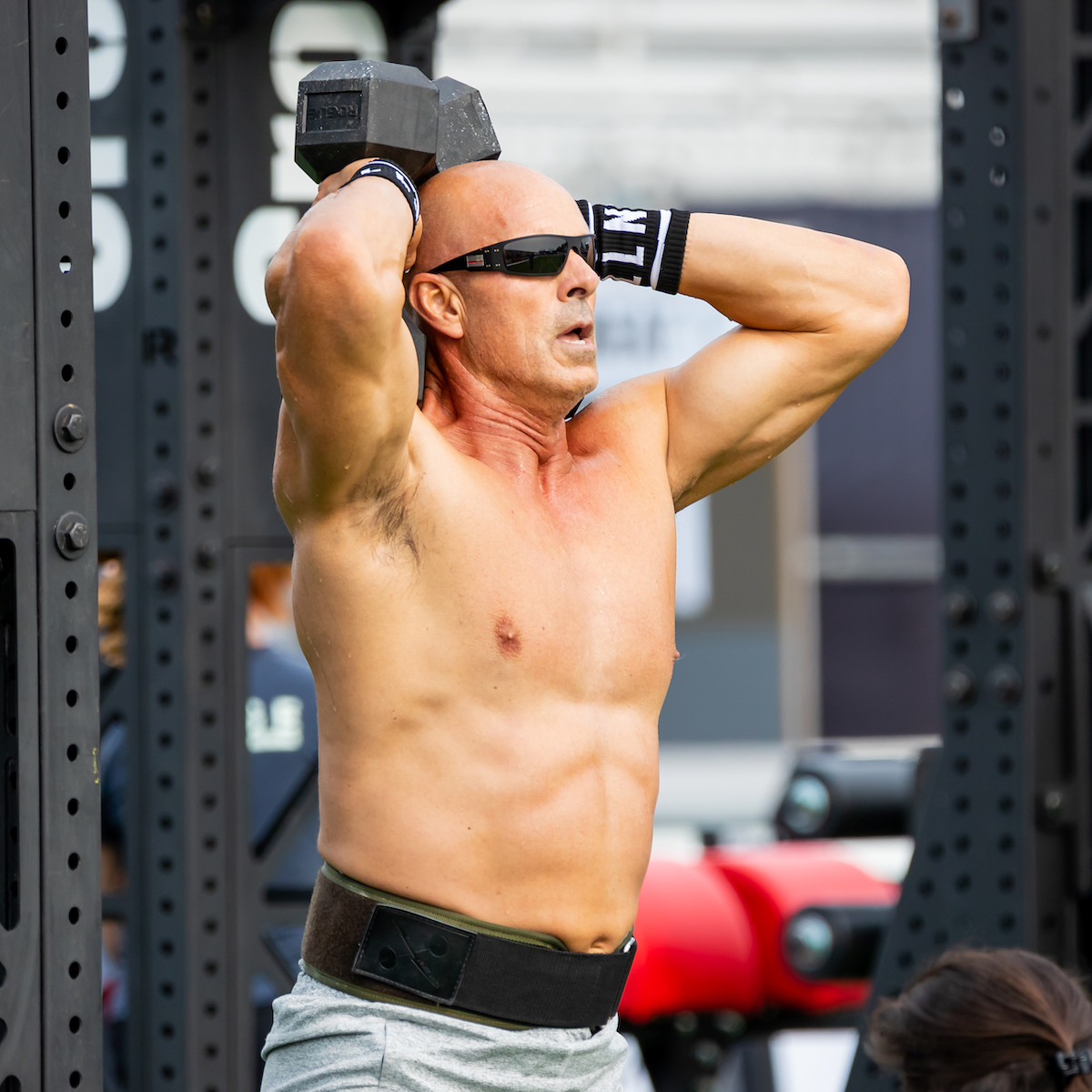 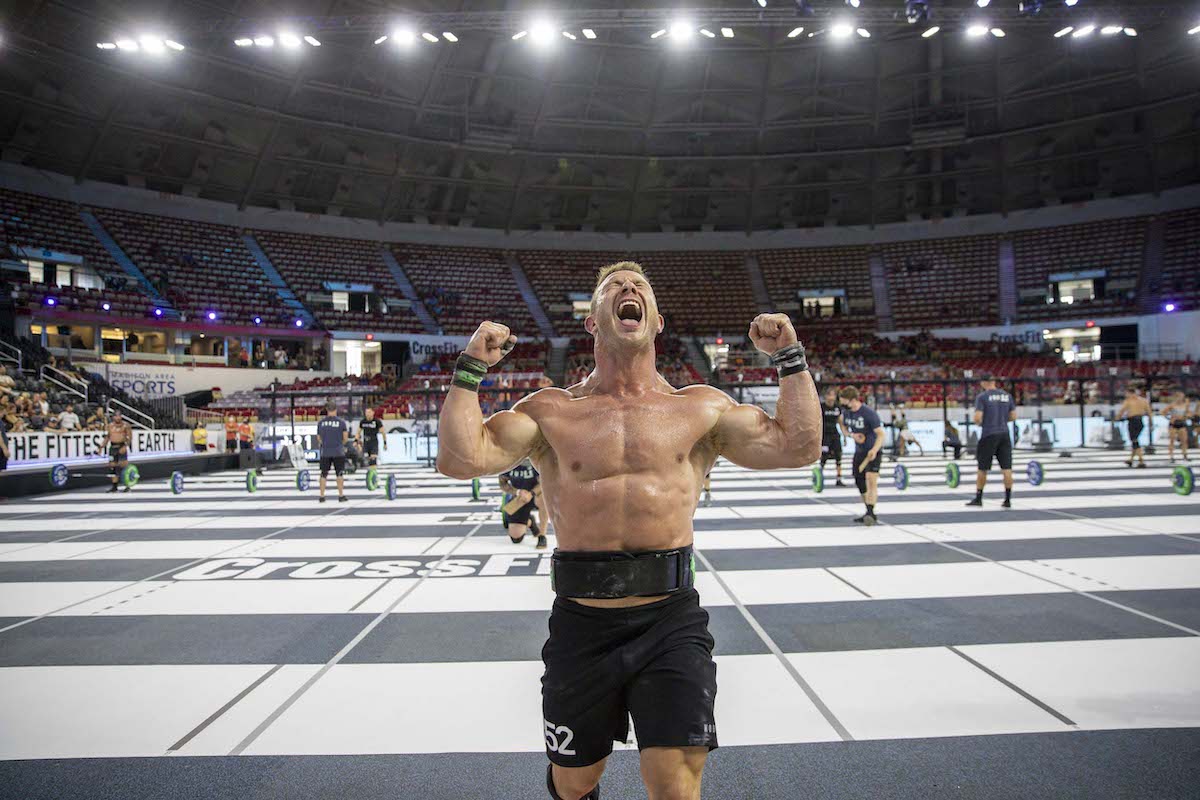 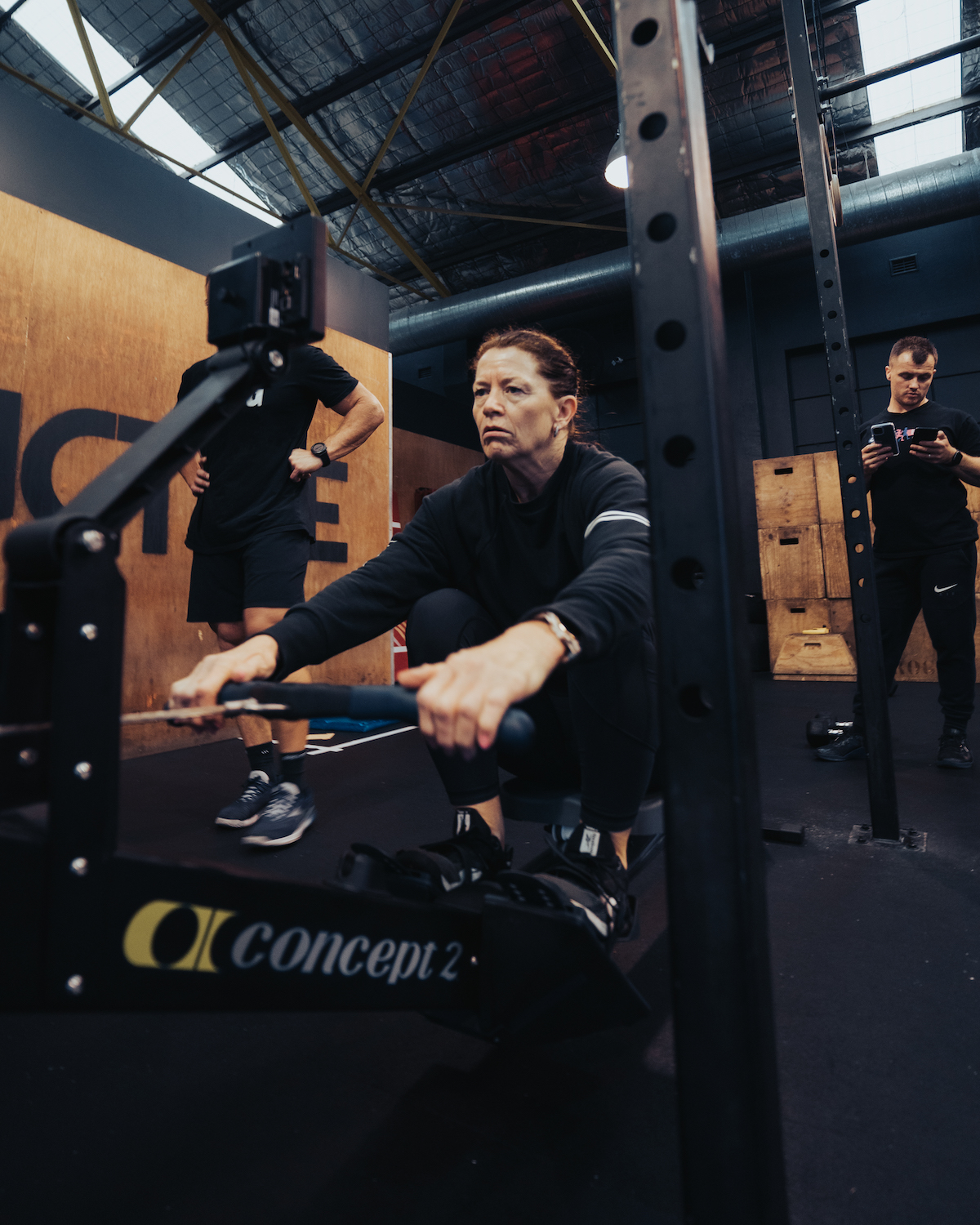 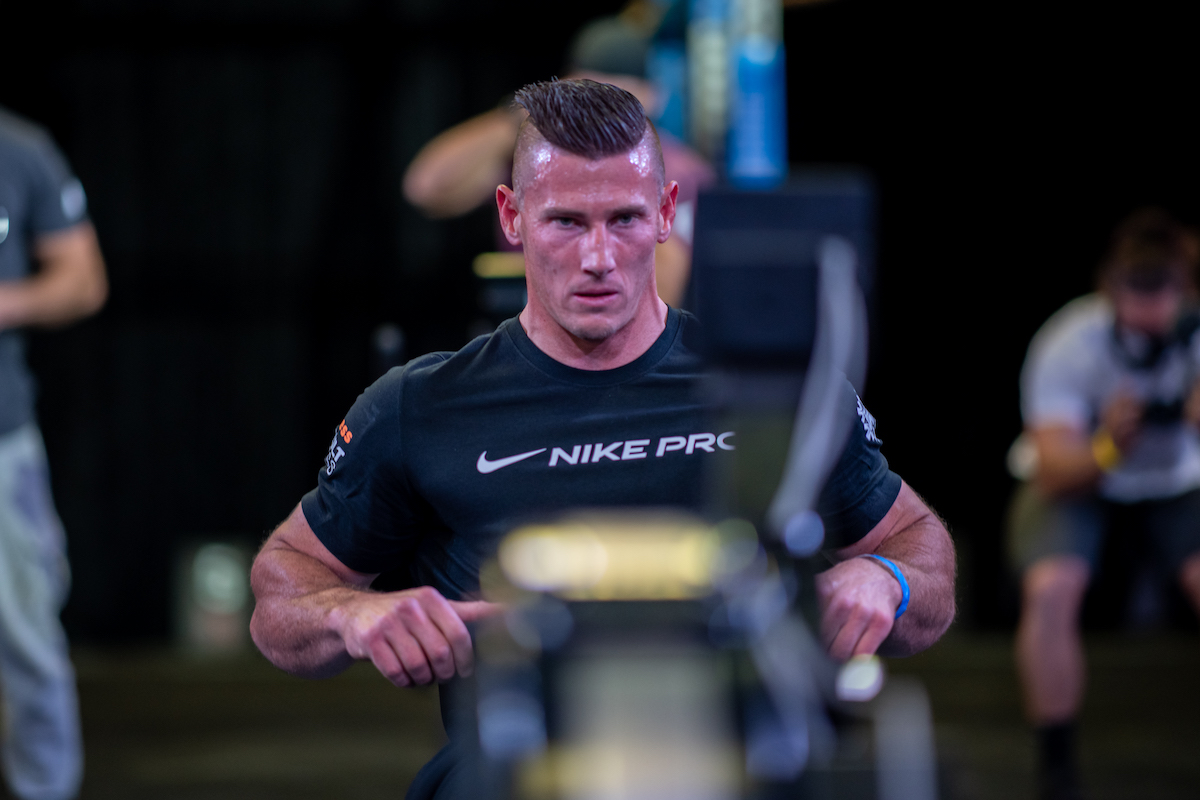 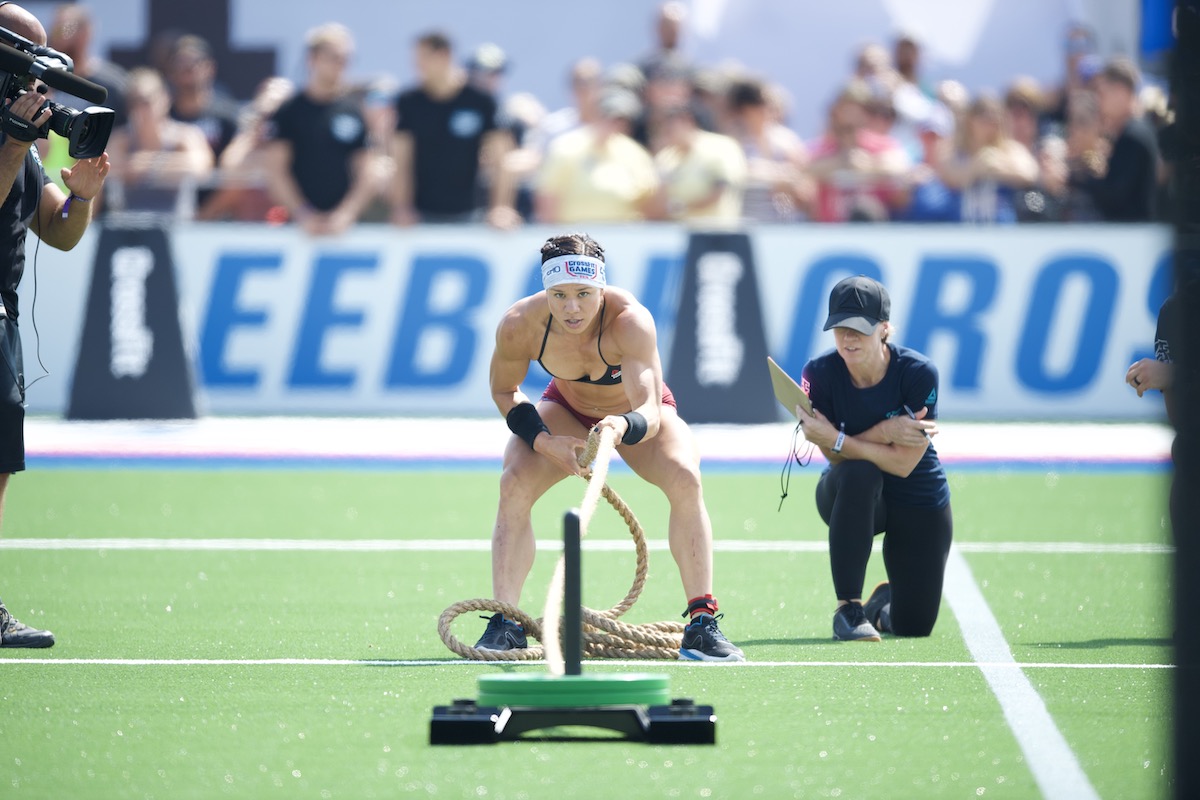 Chyna Cho at the 2018 CrossFit Games 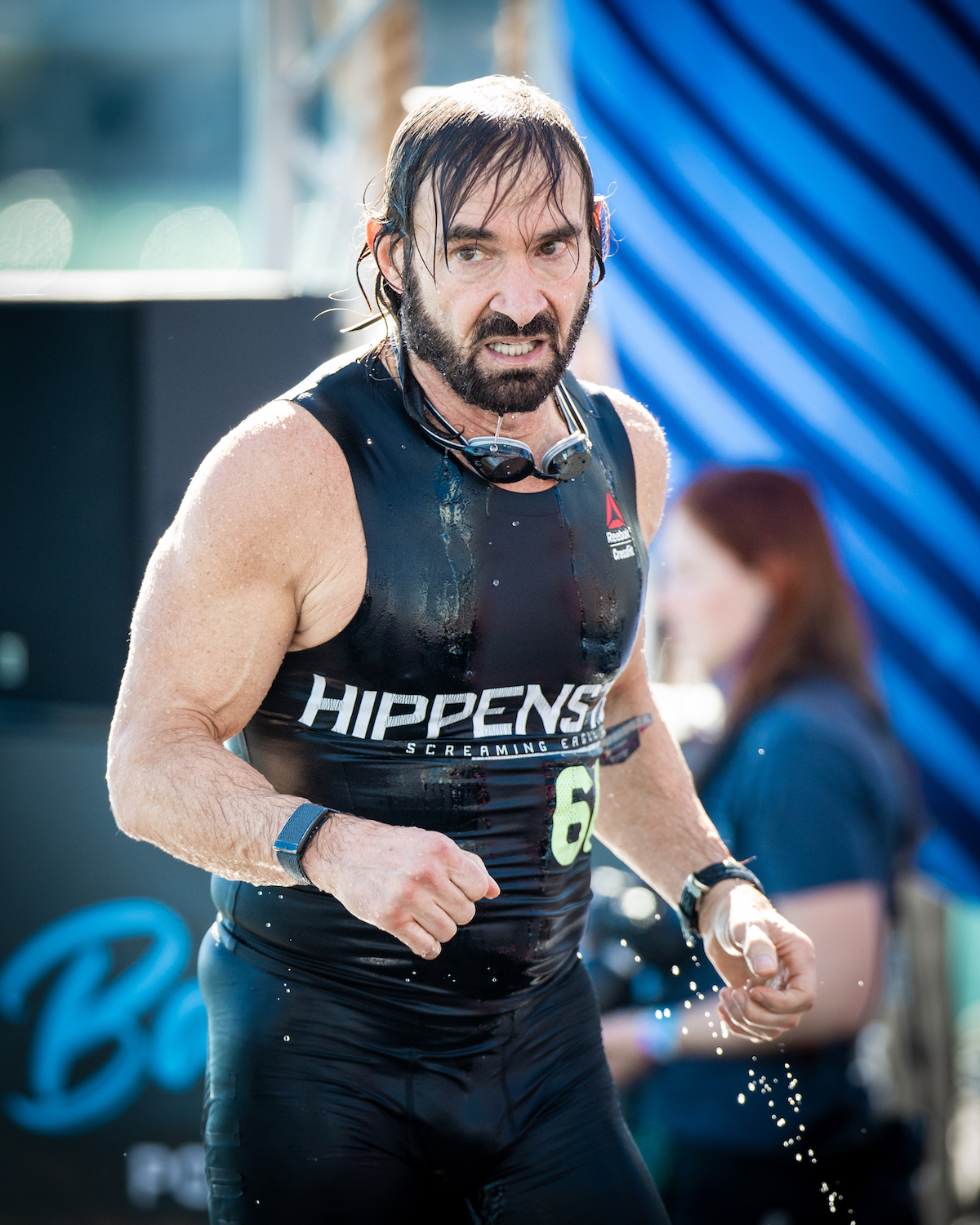 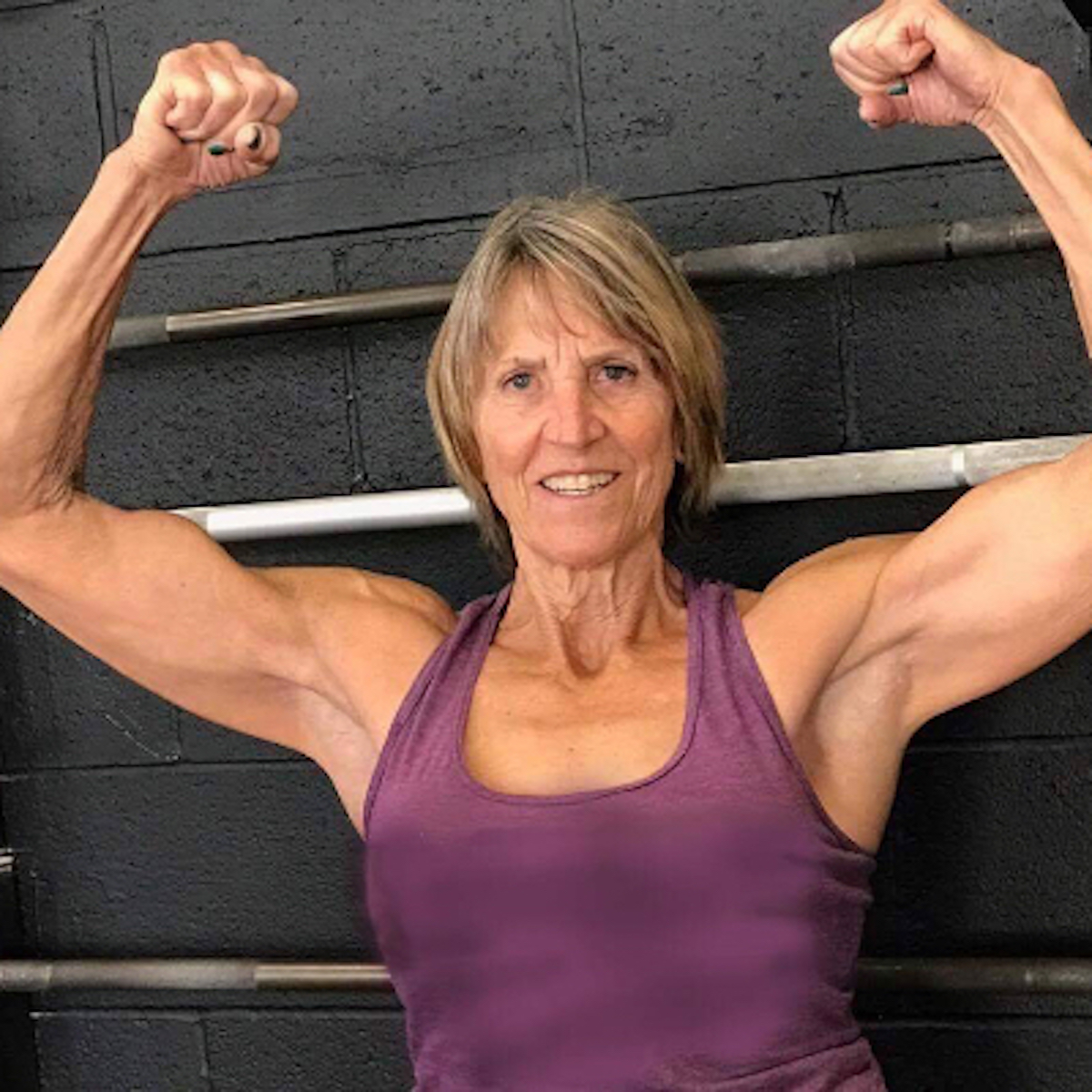 Teen Divisions by the Numbers

The table below breaks out the Games history of the qualifiers in each teen division. It also provides the same statistics from the 2021 AGOQ in parentheses for comparison. 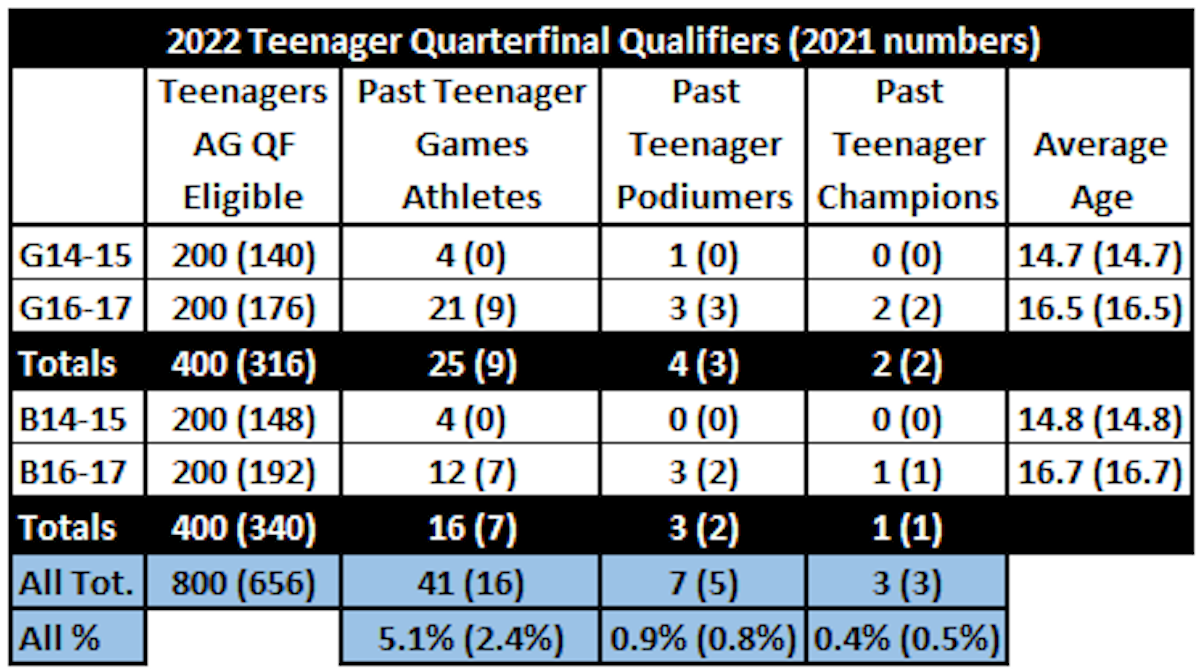 The number of eligible teenagers increased from a total of 656 last year to 800 across all age groups this season. Past Games athletes also significantly increased across all of the different categories, mainly due to the canceled 2020 Games for the age-group athletes. Similar to the masters divisions, the average ages for each teen division did not vary, which has been the historical trend.

As with the masters, teen athletes may only compete in one Semifinal division this season, meaning some teenagers — including Emma Lawson, Olivia Kerstetter, and Trista Smith — will have to make a choice: teen division or individual?. 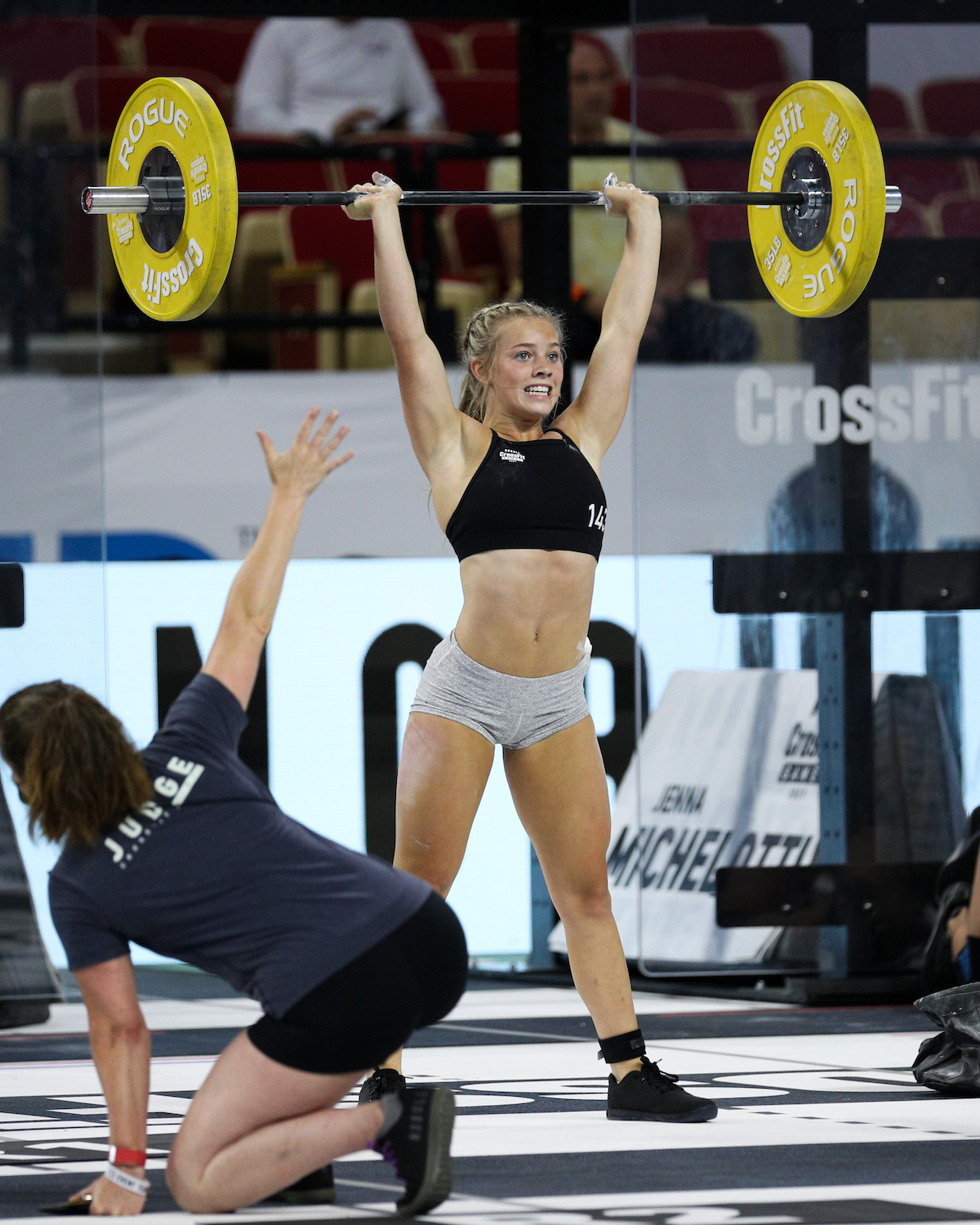 The all-time stats above show the effects of the 2020 Games cancellation for the teenage athletes. Missing one of their four eligible years significantly affects the current teen division athletes from ranking higher on the career statistical categories. We’re also seeing some of the best girls — such as Mallory O'Brien, Emma Cary, and possibly Emma Lawson — passing up their final year of eligibility as teens to compete as individuals. Missing that last year in the teen division prevents them from matching or exceeding career teen division Games records set by the likes of Haley Adams and Dallin Pepper. 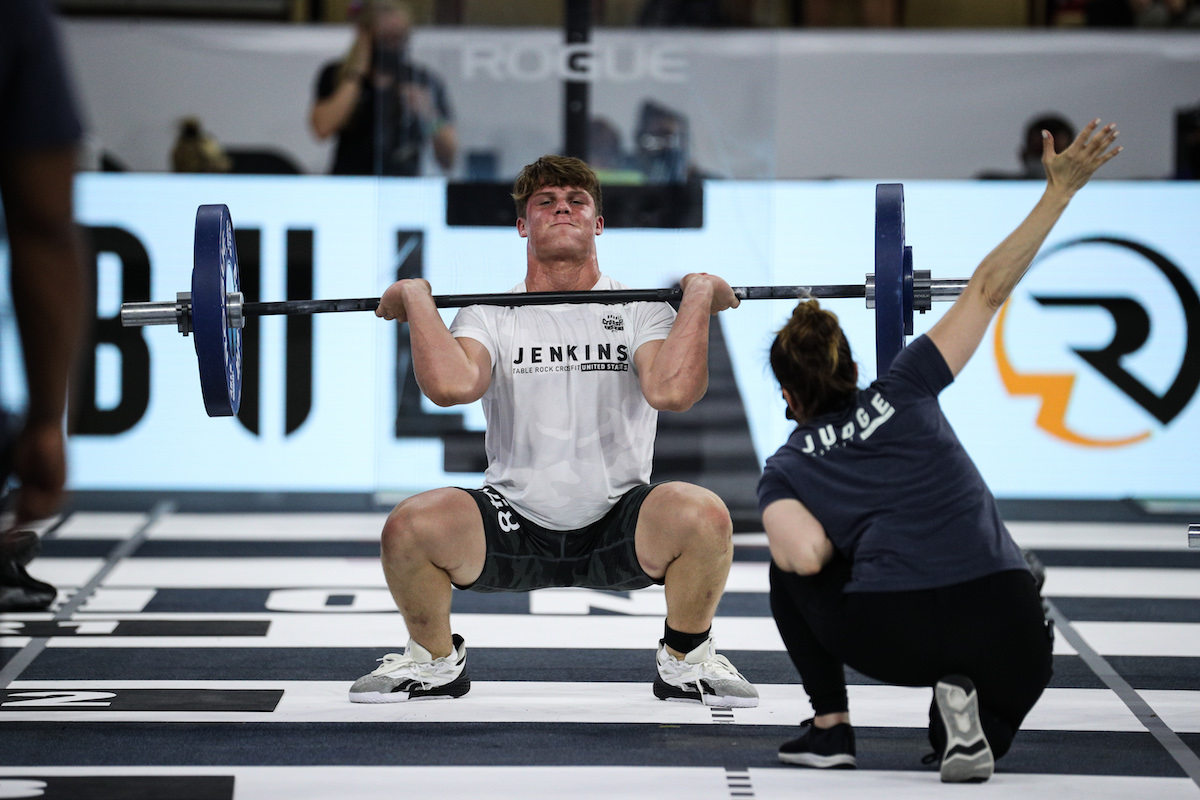 Thousands of age-group athletes are soon to embark on the next stage of the journey to the Games. The goal? Make the top 30 and advance to the Semifinals, from which just 10 athletes from each age group will advance to the Games in Madison. Be sure to follow along on the Games site this weekend for daily updates on Friday, Saturday, and Sunday.