The CrossFit Games long have served as the world’s premier test of fitness, and this year, the claim has been strengthened. Since 2011, the fittest man and woman have finished among the top 20 in the Open; now, national champions from more than 100 countries have also earned a chance to compete. Every champion emerged from a different CrossFit affiliate and represents a different country. Invitations have also been extended to proven athletes who rose to the top of independently run competitions, known as Sanctionals. The 2019 Reebok CrossFit Games will be the greatest expression to date of our community’s diversity, as well as the greatest test to determine the Fittest on Earth.

How to Watch: This year there will be more ways to watch the CrossFit Games than ever before. The announcement of an open-source broadcast has generated interest from coverage teams around the world. Fans can choose from a number of viewing options from the channel menu that will be released next week. Stay tuned to Games.CrossFit.com for more information.

The stage is set for this grassroots movement turned global phenomenon to be celebrated around the world, and this year’s broadcast initiative will grow to match the diversity of the CrossFit community. The 2019 Reebok CrossFit Games will stream live from a world feed.

Over the years, the CrossFit Games have been broadcast on ESPN, YouTube, CBS and Facebook. This year, a professional feed will be produced with open-source options for broadcast partners and fans to enjoy and call the action. Justin Bergh, General Manager of the CrossFit Games, explains:

Fans will be able to watch the competition live and in more languages than ever before. This is a more organic approach to distributing content, in which we’re inviting individuals and outlets from around the world to create the Games viewing experience that they would want for themselves.

This shift opens the door for many aspiring media personalities, news outlets, commentators, and creators to share the story of the CrossFit Games from a varied collection of languages and perspectives. Combined with the new media policy for spectators and professionals, this celebration of fitness will shine through a radiant multinational lens. If you’re interested in broadcasting on top of the world feed and covering the CrossFit Games, connect with us here or email press@crossfitgames.com.

The CrossFit Games begin Aug. 1, 2019. Watch coverage on YouTube, Games.CrossFit.com, and via the many other outlets that will shape this exciting new chapter in fitness history. Tickets are on sale now. 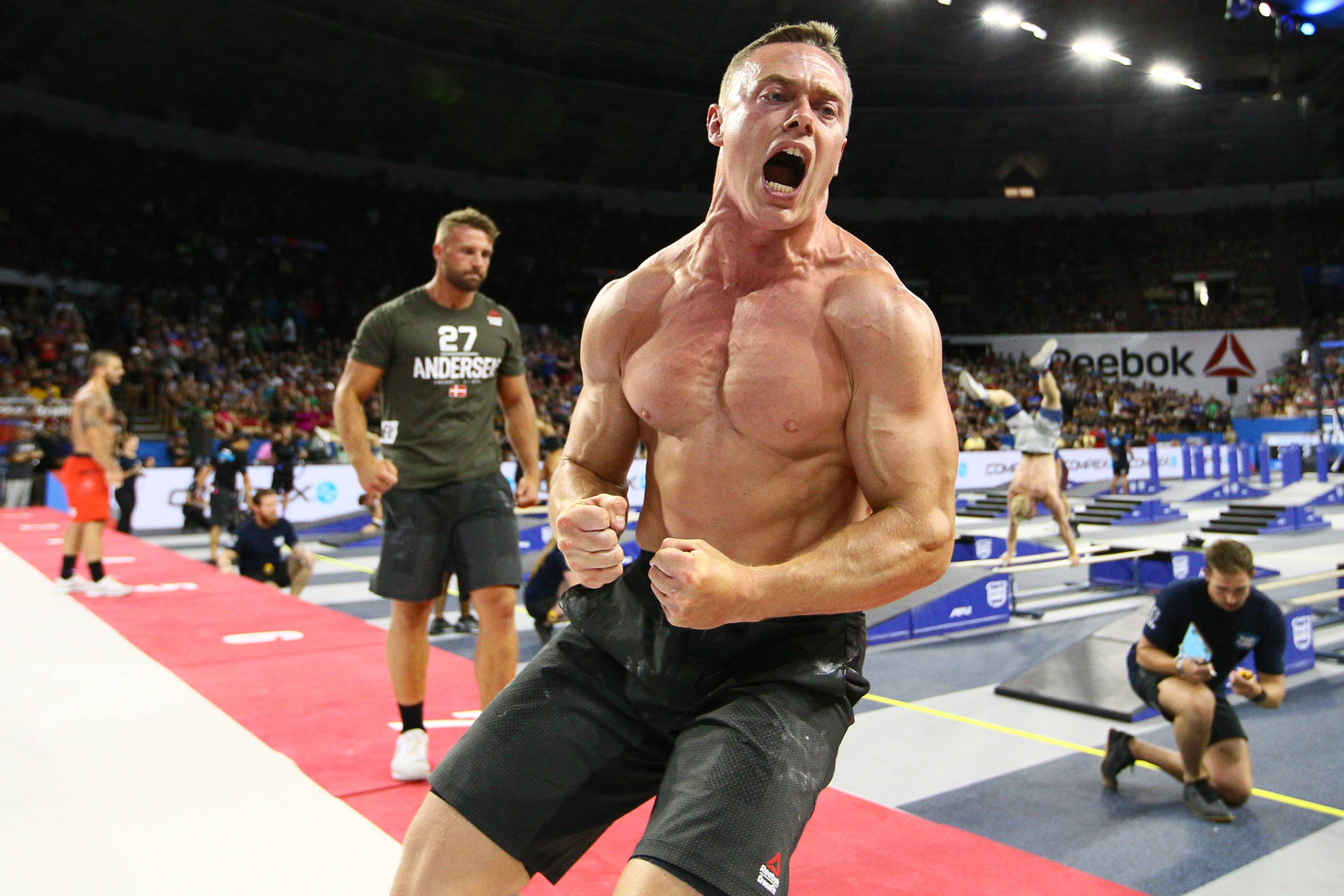