Games team rosters consist of six members: the four athletes who competed at the Sanctionals competition on the same team, plus two alternates (one woman and one man). Once the six names for the roster have been provided to the CrossFit Games staff, the team may select only from among those six members to field a team at the Games. If an athlete is listed on a Games team roster, that athlete is not eligible to compete on another team at the Games.

Once an athlete is listed on a Games team roster, if the athlete competes on a different team prior to the Games, the athlete’s new team will not be eligible to receive an invitation to the Games. Below are the first five teams:

From CrossFit Filthy 150 in Dublin, Ireland:

From the Dubai CrossFit Championship in Dubai, UAE:

From the Pandaland CrossFit Challenge in Chengdu, China:

From the SouthFit CrossFit Championship in Buenos Aires, Argentina:

From CrossFit Strength in Depth in London, U.K.:

The 2020 Reebok CrossFit Games will be held the week of Wednesday, July 29, through Sunday, Aug. 2. Visit the CrossFit Games tab for more information. 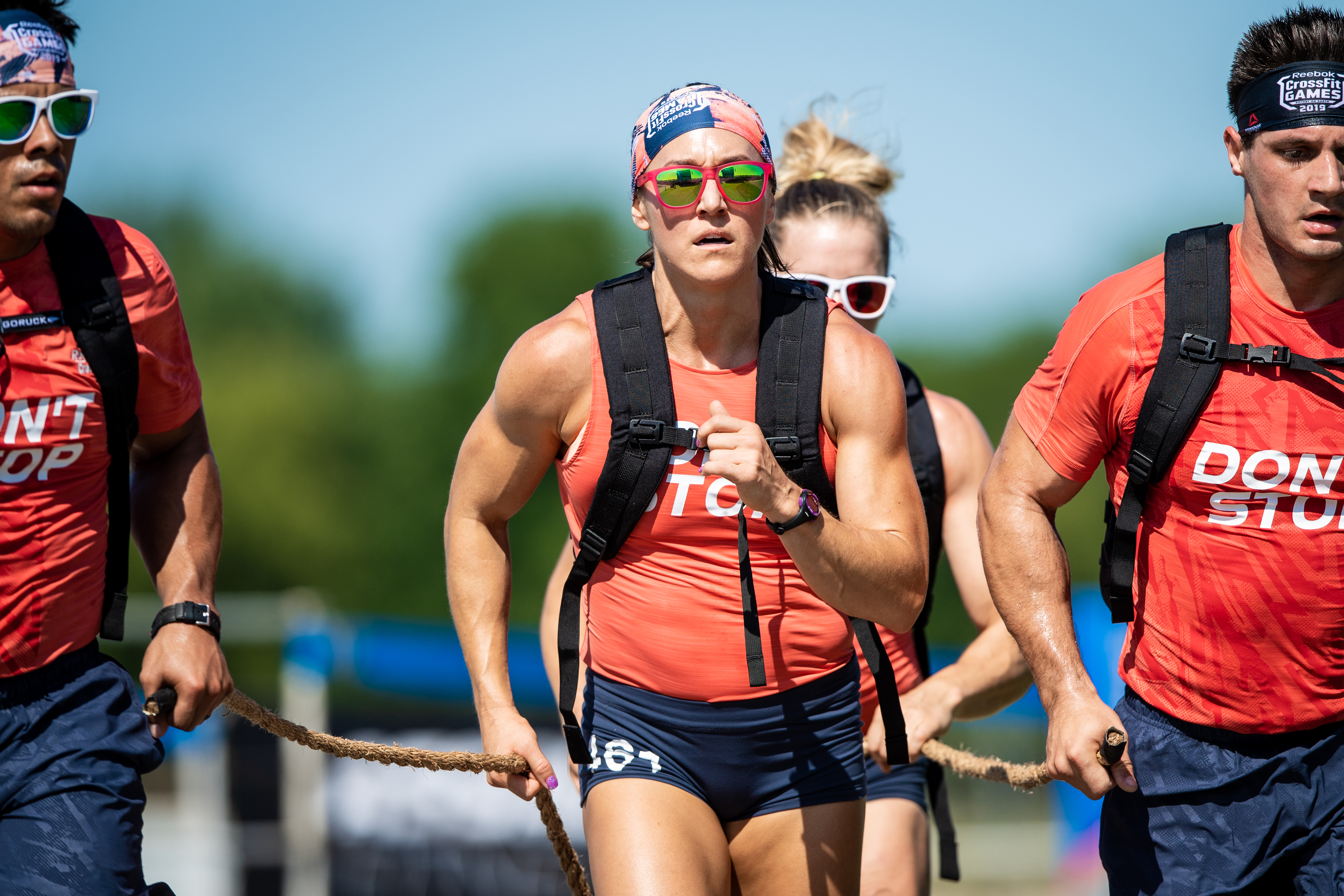