In the second installment of the Regional Power Rankings, we focus on the women. Which of CrossFit’s 17 regions are the most competitive? Some regions are ferocious—like the North East, home of Fittest Woman on Earth Katrin Davidsdottir—while others struggle to send one athlete to the Games.

●      Elite Strength measures how strong the region’s elite are. We look at the best 2016 CrossFit Games finish by any competitor from the region.

●      Region Strength measures how strong the region’s middle-of-the-pack is. We look at the worldwide finish of the 10th individual (seventh team) from each region.

To better understand the power rankings, take a look at fifth-ranked Australia. The region ranks second in Elite Strength, because there was only one region in front of Australia's best Games finisher, Tia-Clair Toomey, who took second.

Adding up the Elite Strength, Region Strength and Region Depth gives a total of 19, which makes Australia the fifth-best region.

Similar to the Men’s Division where the North East was the clear cut best of the bunch, so too are the women of Europe.

Although the groupings for the Region Depth were fairly tight—first through fourth were separated by just 20 spots on the worldwide leaderboard—the European women really took the cake in Region Strength compared to their peers.

The 10th-place finisher in Europe finished 44th worldwide in the Open, and Europe boasted 12 women inside the top 60, which has largely been the gold standard for performance at this stage, and one region out of 17 occupies 20 percent of it.

The North East placed second in Region Depth. The region’s 10th-place finisher took 77th in the Open, and only had seven athletes inside the top 60.

Europe, North East, and North Central are all fairly entrenched in the top three with zero scores outside the top four, and third-placed North Central 7 points ahead of fourth-placed Central East in the overall score.

Central East’s consistency in all three categories (6, 5 and 5, respectively) bodes well for the prospects of a repeat performance in 2017. Kristi Eramo was the highest-placing female rookie at the Games (eighth), and athletes like Julie Foucher, and the women of CrossFit Mayhem (Kristin Reffett, Lindy Barber, Elly Kabboord) add depth to Central East’s Open numbers despite not focusing on the individual competition.

Australia has a shaky grasp on the final spot in the top five, but I’ll touch more on that later.

Middle of the Pack

Emily Bridgers was the only woman from the South East to qualify out of the Atlantic Regional in 2016. Bridgers’ 29th-place finish at the Games is solely responsible for the South East women taking 14th in the Elite Strength category, the major blemish in the region’s performance in the rankings.

2016 was the first year since 2012 that the South East didn’t have a woman in the top 10, but the landscape of potential athletes who could step up has changed.

Talayna Fortunato seems to be shifting focus toward the new Masters 35-39 Division, and Cassidy Lance, Lauren Brooks and Bridgers haven’t been able to replicate the success they had at the Games in 2014*.

If Bridgers, Lance, or a newcomer can make a splash at the Games this year, an improvement from 14th in the Games Elite category could greatly benefit the region’s standing. South East is just 2 points behind Australia for a spot in the top five.

SoCal on the other hand, pretty much has a guaranteed boost in the Games Elite category since Sara Sigmundsdottir announced she’ll be tranferring there from Europe.

Sigmundsdottir’s second-straight podium finish at the Games gave Europe third in the Games Elite column. SoCal finished 10th in that category. Hypothetically, if Sigmundsdottir can at least match her performance, it would give SoCal a 7-point boost and put the region on the cusp of the top five, just 1 point behind Australia.

If Sigmundsdottir can live up to her potential and overtake Toomey or Davidsdottir for a higher spot on the podium, it would be enough to move SoCal into the top 5.

*I’ve dubbed the top-10 class of women at the 2014 Games the “Mystery Class.” Not a single woman from the top 10 that year has made it back inside the top 10 since. (Camille Leblanc-Bazinet, Annie Thorisdottir, Julie Foucher, Valerie Voboril, Bridgers, Brooks, Lance, Lauren Fisher, Jenn Jones). Cue twilight zone music ...

The bottom six regions clearly earned spots at the bottom of the rankings in 2016.

Outside of eighth place in Elite Strength by the South West, the other 17 scored categories for these groupings all resulted in finishes of 10th or lower. The spread from best finish to worst finish were small (5 points or less), meaning the regions consistently underperformed across the board.

The bottom four—Canada West, Africa, Latin America and Asia—finished in the bottom four in both Region Strength and Region Power. Latin America, Africa, and Asia did not have an individual Games qualifier in 2016, and by default tied for 15th as the lowest rank in that category.

Time will be the biggest factor in these three regions clawing their way out of the bottom. Length of exposure to CrossFit training has been shorter than compared to some of the more established regions in the U.S. and Europe. Affiliate communities, and the ecosystem in these regions that support them and their athletes are finally taking roots (think locally based sponsors, coaches, and social norms surrounding CrossFit).

In the meantime the Africa Region could see immediate improvement if 2016 Open winner Jamie Greene competes as an individual.

Greene opted to go team in 2016 and was rewarded for her decision. Greene’s team, CrossFit YAS, qualified for the Games and finished on the podium behind CrossFit Mayhem and 12 Labours CrossFit. Now with a handful of accolades on her resume, it seems appropriate that Greene would test the waters of individual competition.

Qualifying out of the Meridian Regional would almost certainly guarantee an improvement in Elite Strength. The next region up in that category, the South East, had its best Games finisher take 29th in Carson.

The Women’s Division provided fewer surprises and twists than the Men’s Division. It’s also no coincidence that the top four women at the Games were an exact repeat from 2015. It gave the Elite Strength category a more predictable outcome at the top.

CrossFit Games Host Rory McKernan noted that these numbers aligned more closely with preconceived ideas. I agree with him, however, with the aforementioned changes coming in 2017, I’d expect a few of these regions to shift considerably. 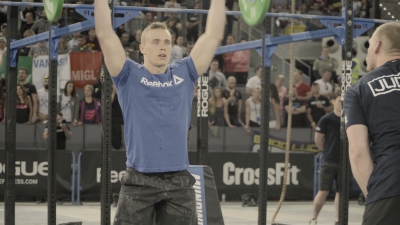 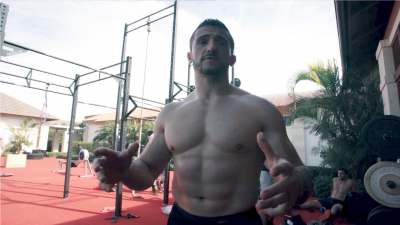 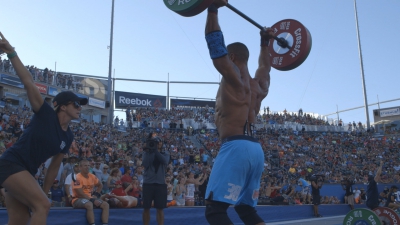 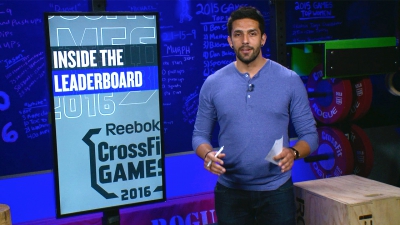 Inside the Leaderboard: The Open Matters
53,760 views 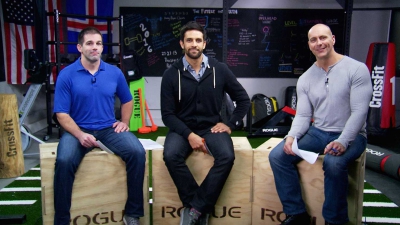 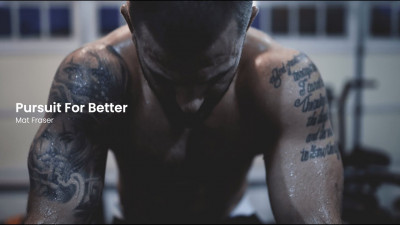 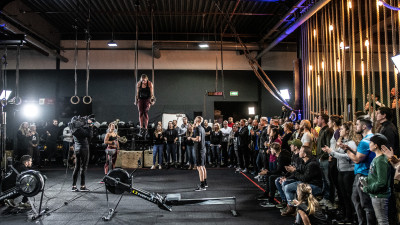 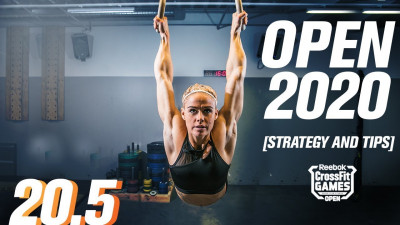 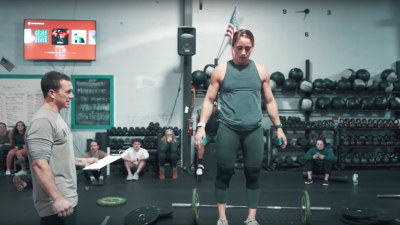 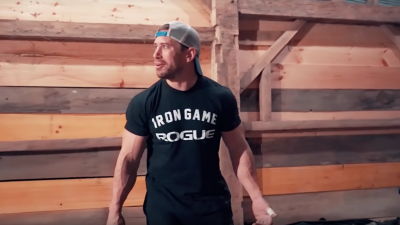 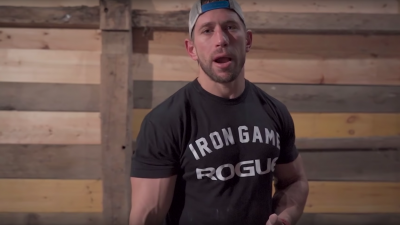 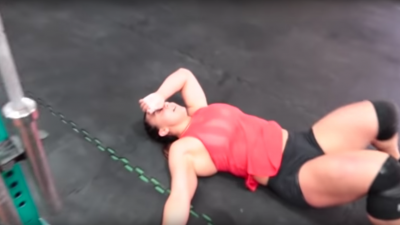