Eight-time Games athlete Scott Panchik has yet to stand on the podium as an individual at the CrossFit Games. He thinks 2021 could be his year.

Last year, Panchik trained and competed on the CrossFit Mayhem team, but is no longer able to due to Affiliate Cup rules. He says he’s excited to compete as an individual again this year and credits Mayhem’s programming for helping him grow as an athlete.

“I’m a different athlete,” Panchik says. “I feel like I’ve continued to evolve in all of the areas.”

While Panchik hopes to earn a top spot, he says his success isn’t measured by winning the Games but rather by the improvements he’s made along the way. “A lot of the times we get hung up on placing at the Games,” Panchik says, “but that’s not necessarily a measurement of my success on what I’ve accomplished (in) that year.”

“There are all these things that you got better at and maybe they didn’t get showcased that year,” he continues. “I feel like as I’ve continued to grow in the sport, I’ve learned to really enjoy those moments where maybe you’re hitting a PR or you’re seeing improvement.”

Panchik says he loves having his brothers Saxon and Spencer Panchik follow in his footsteps, and he couldn’t think of a better way to kick off 2021 than competing alongside them during the 21.3/21.4 Open announcement. 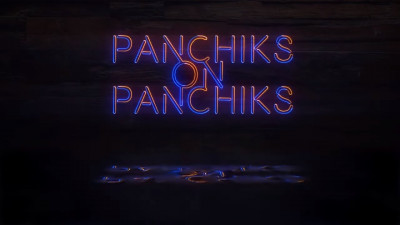 Panchik Superlatives: Which brother is the …?
56,762 views 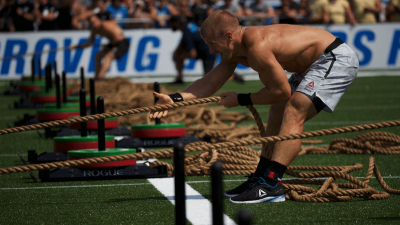 Inside the Leaderboard: Can Scott Panchik Get Any Fitter?
14,874 views 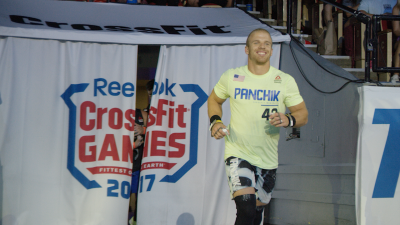 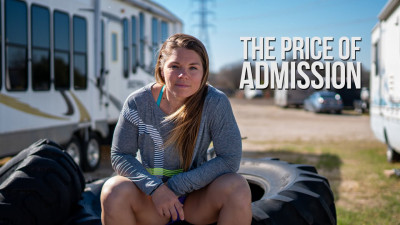 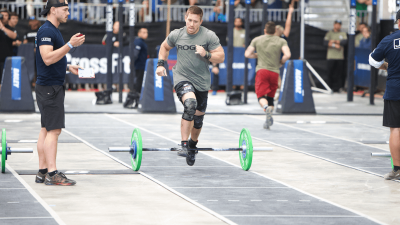 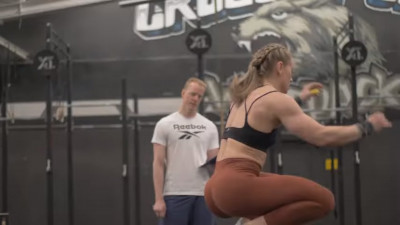 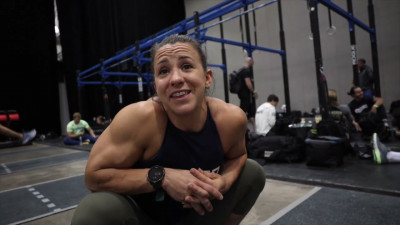 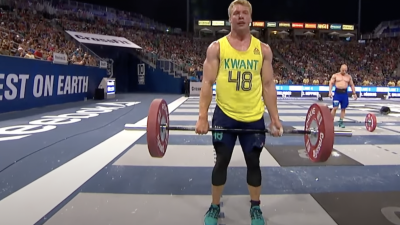 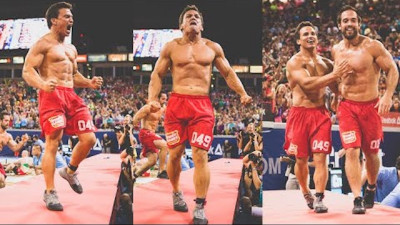 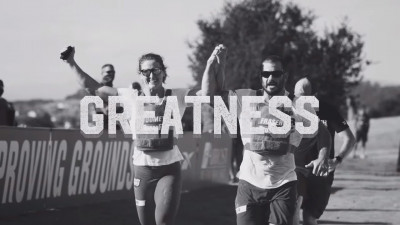