2022 Open Starts Feb. 24 Get a Reminder
the sport of fitness
Getting Stronger: CrossFit King of Prussia

29th ranked team in the Mid Atlantic in the Open, CrossFit King of Prussia, is excited to compete at the Regional level. They will have four new competitors and two returnees on their team.

"Giving four new people a chance to compete in that arena will be awesome," Aimee Lyons says. "It's an honor to get there."

To prepare for the heavier weights at Regionals, KOP has started to strength bias their programming. As part of their strength bias, they have worked on their competitors' technique in the Olympic lifts, teaching their female competitors to shrug and catch the weight at the bottom of their squat.

They know that strength is not enough. They have also been working the essential gymnastics movements, training the handstand push up and muscle-up with both kipping and strict form.

Overall, their goal is to "just keep getting better every day."

Inside the Leaderboard: Athlete Turnover
8,211 views

Inside the Leaderboard 09.03: The Masters Are Unstoppable
4,805 views 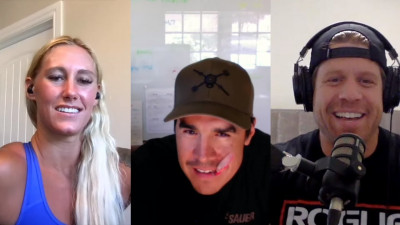 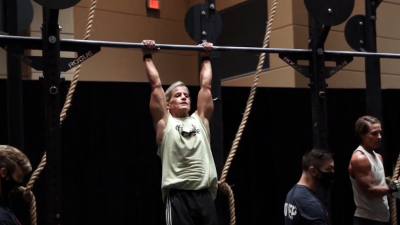 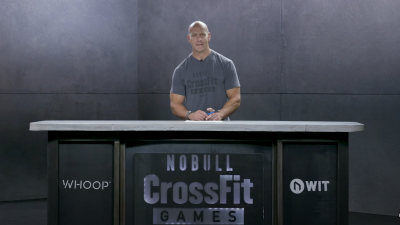