When she started CrossFit in March 2011, Margaux Alvarez had a clear goal. This year, the 28-year-old accomplished her mission by qualifying for the CrossFit Games.

Alvarez finished third at the Northern California Regional, and that performance was followed by a flood of texts, emails and Facebook messages from friends, family and even strangers expressing their support.

“I can’t say thank you enough because it’s been the unconditional love from Day 1 from two years ago when I first said, ‘My goal is to make it to the Games,’” Alvarez says. “I want to give back to them and let them know that I wouldn’t be able to do this without them. That support and that love and that unconditional belief in me has been incredible.”

Her next goal: make it to the final day of competition at the Games, which start this week in Carson, Calif.

“It brings, like, tears to my eyes and just big warmth to my heart because it’s absolutely incredible, and you’re not going to find an amazing thing like that everywhere, but when you do, it’s those people you want to connect with and, like, hold on to the rest of your life,” she says. 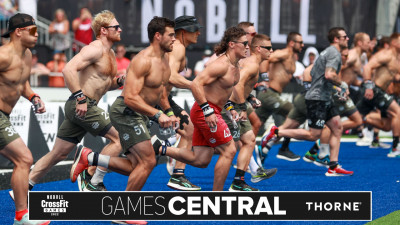 Individuals to Watch at the 2022 NOBULL CrossFit Games
93,006 views 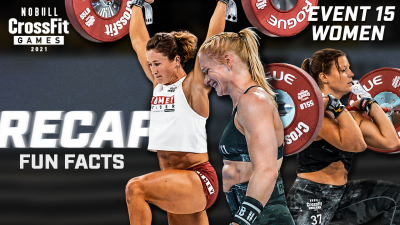 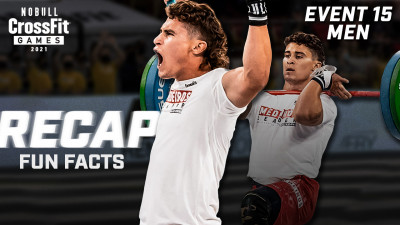 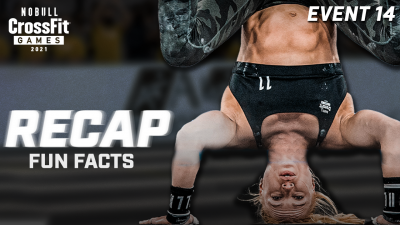 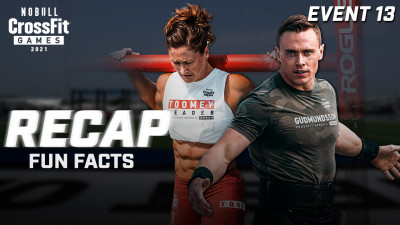 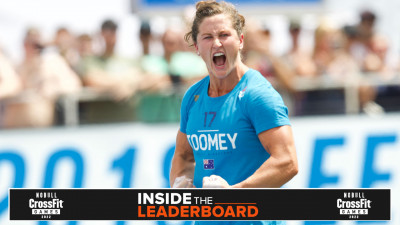 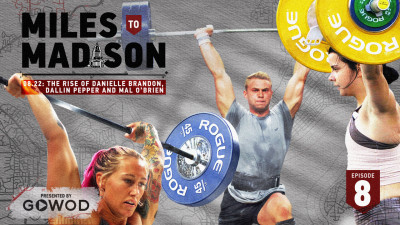