Danielle Sidell: "I Want it More Than Ever"

During her collegiate track-and-field career, Danielle Sidell wanted to be thin.

“I had it in my mind that I needed to lose as much weight as possible and be as skinny as possible,” she explains.

So she joined Weight Watchers, eating a small pack of oatmeal for breakfast and splitting one can of soup between lunch and dinner. The program eventually kicked her out for being too lean.

“As long as I can still move fast and get the workouts done, I’m fine with whatever I weigh,” she says.

Sidell adds: “I wish I would have known what I do now back then ’cause I feel like I could have been a 10 times better runner in my career than what I was. Like, I feel like I deprived myself of hitting … my full potential during my collegiate career.”

Many recognize Sidell as the athlete whose 13.2 score—unofficially the best in the world upon submission—was invalidated by CrossFit Inc. when video revealed she had not met the box-jump movement standards during the workout. Without at valid score, she was ineligible for Regional competition.

This year, she says redemption is her theme. Along with Austin Malleolo, Sidell won Open Workout 14.3 and US$2,014.

“It added a ton of fuel to my fire. I want it more than ever this year.” 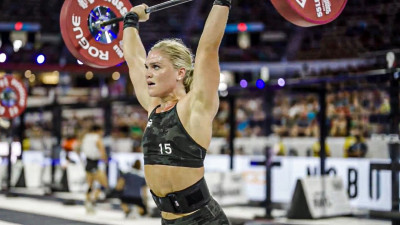 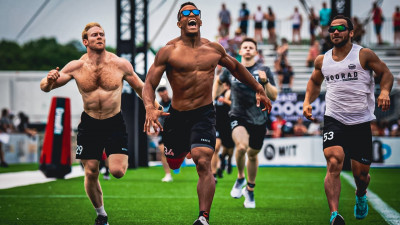 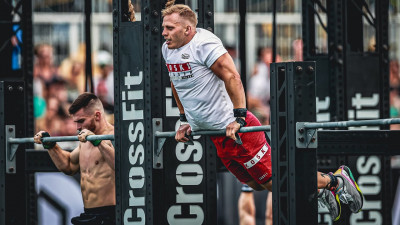 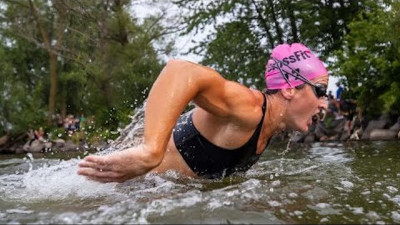 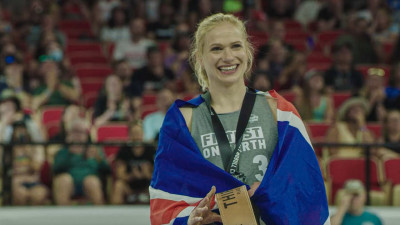 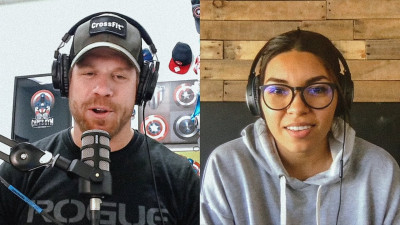 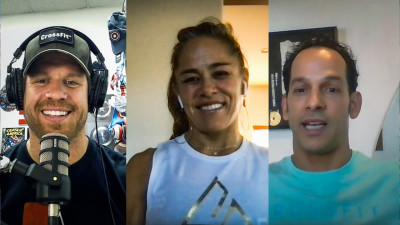 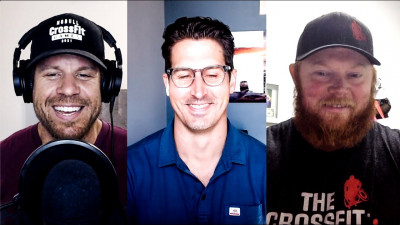