the sport of fitness
Can Noah Ohlsen Become the Next Fittest Man on Earth?

Ohlsen has mixed emotions about his performance at the 2020 Games. While he is proud that he finished in the top five, he says, “I would’ve at least liked to have made the podium … I’m proud that I was able to go out there and perform, but would’ve liked to have done a little bit better.”

Ohlsen also expresses having mixed feelings now that five-time Fittest Man on Earth Mat Fraser will no longer be competing at the Games. “Selfishly,” he says, “I’m a little bummed out that I don’t get to continue competing against him because he’s elevated the level of all of his competitors.” Now more than ever, though, Ohlsen feels “fired up” to secure a Games win.

As he prepares for the competitive season, Ohlsen plans to have his best performance at the 2021 Games instead of peaking during the Open. This year, Ohlsen will be at Training Think Tank during the Open and says he’s looking forward to competing with other high-level athletes like Travis Mayer. 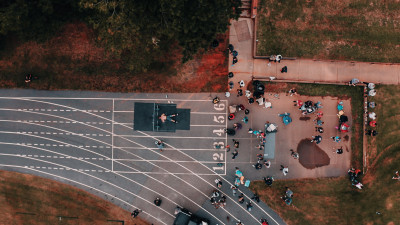 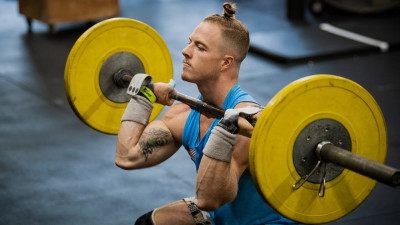 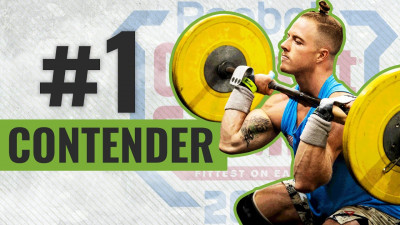 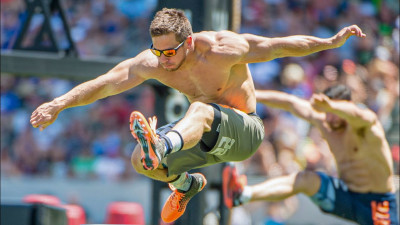 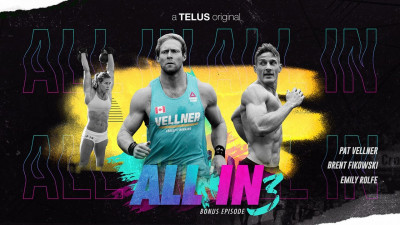 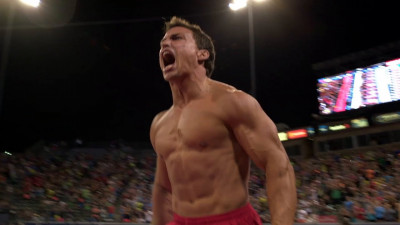 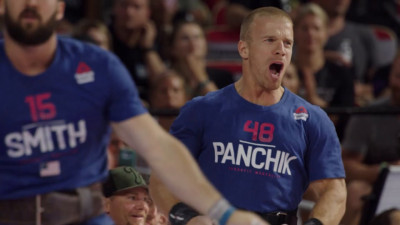 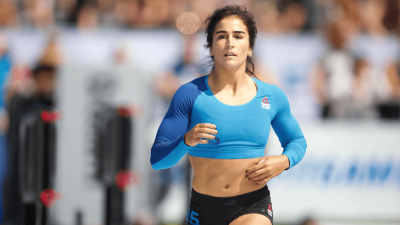 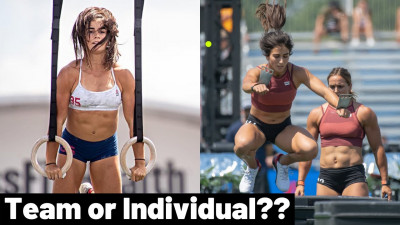 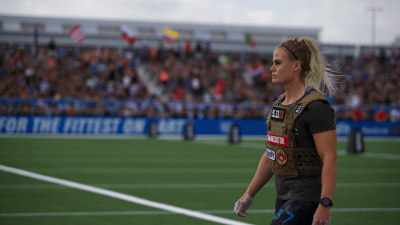 Inside the Leaderboard: Can Sigmundsdottir Win the Games? 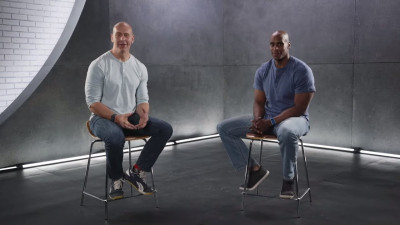