the sport of fitness
Behind the Scenes: Europe Regional, Part 1

This year’s newly minted Europe Regional brought the fittest athletes from Europe North and Europe Central to the Velodrom in Berlin, Germany, from May 18 to 20.

The Regionals are the second stage of the CrossFit Games competition season, and this series is your backstage pass.

On Day 1 of the competition, the athletes take the floor to battle Triple 3 and Linda.

Most end up on the finish mat at the end of the first event and immediately drop to the floor or keel over with hands on knees. Two-time Games champ Annie Thorisdottir, in characteristic “Iceland Annie” fashion, instead flashes her famous smile and waves to her parents in the audience.

Newcomer Roman Khrennikov also puts in a strong performance on Day 1, forcing people to ask if a Russian might make it to the Games for the first time as an individual.

“I’m definitely not happy,” Guðmundsson says at the end of Triple 3. “I didn’t win the event.”

It gets worse for “BKG”: He takes 23rd in Event 2 and is in danger of being in the bleachers in Madison instead of under the barbell. 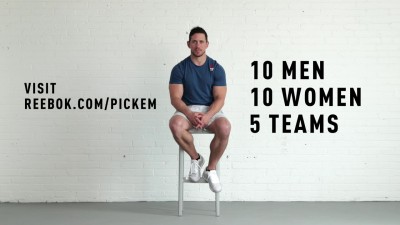 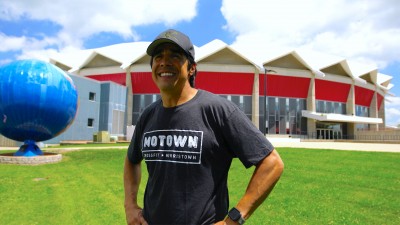 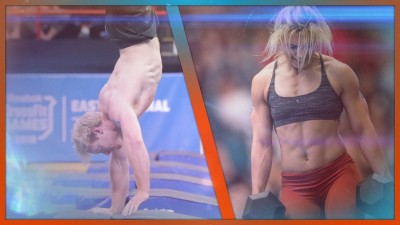 Dave Castro on Changes in Life and the CrossFit Games
6,805 views 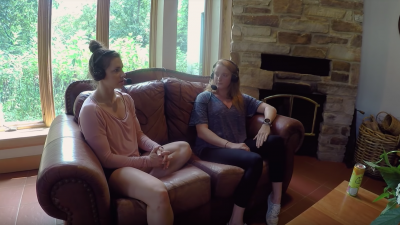 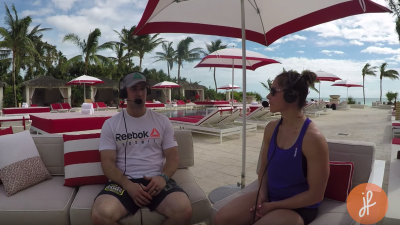 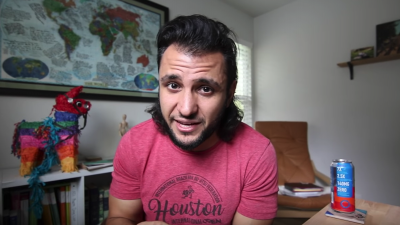 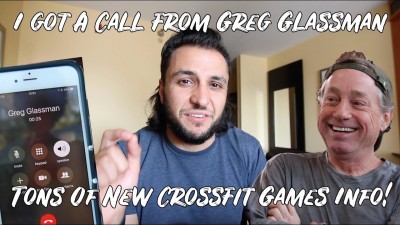 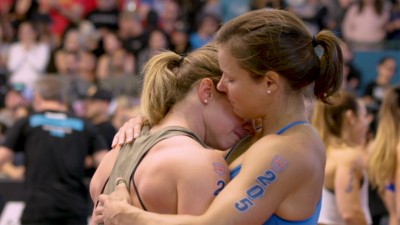 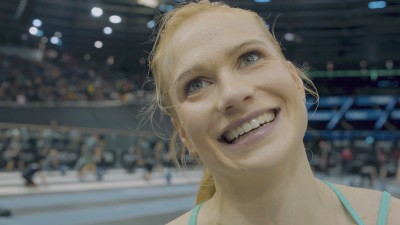 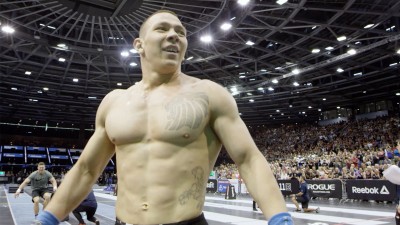 Behind the Scenes: Europe Regional, Part 2 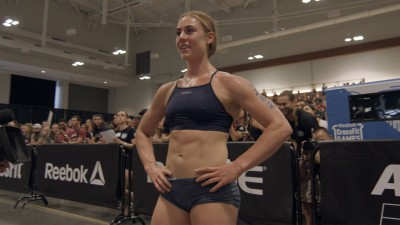