The Quarterfinals are an online competition that serve as the second step in the qualification process for the CrossFit Games.

The top 10 percent of men and women and top 25 percent of teams from the CrossFit Open on each continent advanced to the Quarterfinals and were invited to compete in the competition. Those who accepted, completed five tests over the course of one weekend in the hopes of getting one step closer to competing at the Games.

This year’s Individual Quarterfinals saw breakout performances from lesser known competitors like Reggie Fasa, impressive scores from teenagers and Masters division athletes like Emma Cary and Kristin Holte, and the return of Games veterans like Scott Panchik and Annie Thorisdottir to individual competition.

Teams from around the world also put on a show leaving nothing in the tank. Teams like 64 Army Gold and Eikestad Mighty Oaks had multiple test wins, Team Dubai and Kolesnikov Team were neck and neck for most of the competition, and fan-favorite CrossFit Mayhem Freedom had a much anticipated, dominating performance with three worldwide test wins.

The top individual athletes and teams from the Quarterfinals from around the world will advance to Semifinals, the third step in qualification for the Games. These athletes will be invited to participate in one of 10 in-person events across six continents ensuring at least one athlete from each continent will have their chance to compete at the Games. 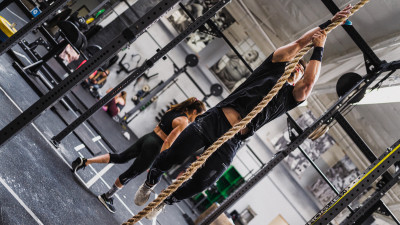 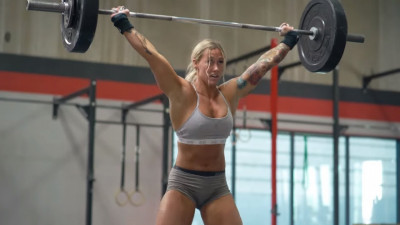 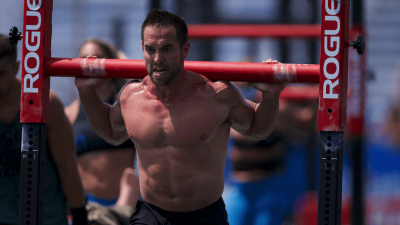 Final Event of the AGOQ and Occupational Games
30,987 views 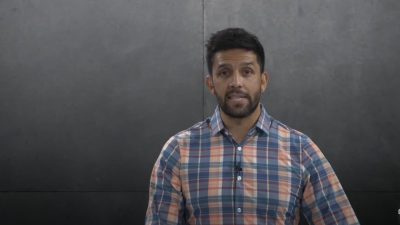 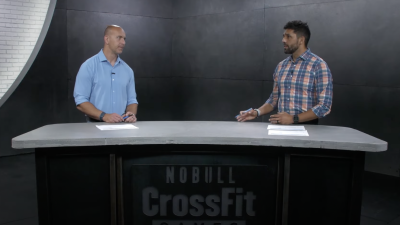 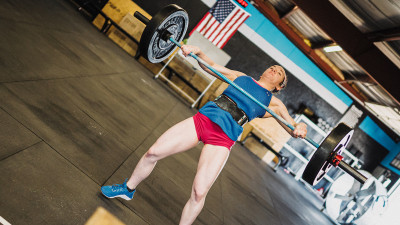 Games Central 04.30: Semifinals and a Look at “Resurgence" 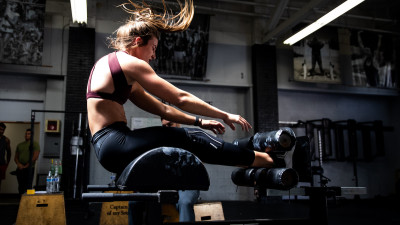