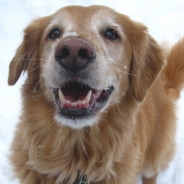 Two-time CrossFit Games masters champion Susan Habbe is a veteran of the masters competition. She earned her first title as victor of the Masters Women 45-50 Division in her debut Games appearance in 2011, following it with a second victory in 2012 in the 50-54 Division. Though she was sidelined in 2013 due to rotator cuff and wrist injuries, she returned to the Games the next year, taking sixth, fourth and second each year from 2014-2016. A former D1 collegiate basketball player and recently retired from her longtime career as a special-education teacher, Habbe is a coach at Zootown CrossFit in Missoula, Montana.